Karan Singh Grover is all set to make his digital debut with BOSS – Baap Of Special Services. In the series, the actor will be seen playing a mysterious cop who has his own style of carrying out an investigation opposite Chak De fame Sagarika Ghatge, the righteous cop.

On the personal front, Karan who is married to Bipasha Basu opened up about how life has changed post marriage. “It’s been awesome, heavenly actually. Life has changed completely. The beautiful life that everyone talks about is now very evident. The understanding of what life is and what love is, what family is very clear. I am very lucky to have found her.” Karan said in a statement. 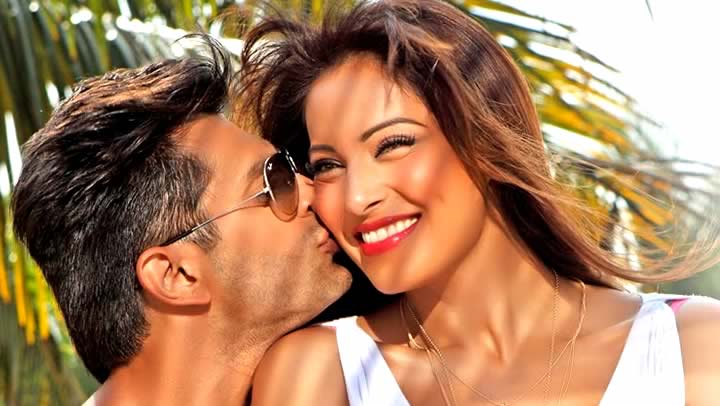 On the work front, Karan and Bipasha have worked together in the film Alone and now will be seen in another film titled Aadat. Apparently, the shooting of the film has been completed and will be released later this year.