Looks like Ekta Kapoor is on a roll. After successfully rebooting her 2004 hit show Kasautii Zindagii Kay, the producer is back at it again. Ekta is now said to reboot her much loved 2003 show Kahiin Toh Hoga which featured Aamna Sharif and Rajiv Khandelwal in lead roles. According to reports, Ekta’s upcoming digital series on her streaming platform is supposed to be a reboot of her popular TV serial Kahiin Toh Hoga. Tentatively titled Kahiin Toh Hoga United, the series will have the basic feel of the original TV series intact.

“Just like the original TV series, which revolved around two primary characters (Kashish and Sujal) and their ego tussle amidst their love story, the plot of the digital series will be similar. However, the characters will be different,” a little birdie close to the development told a daily. 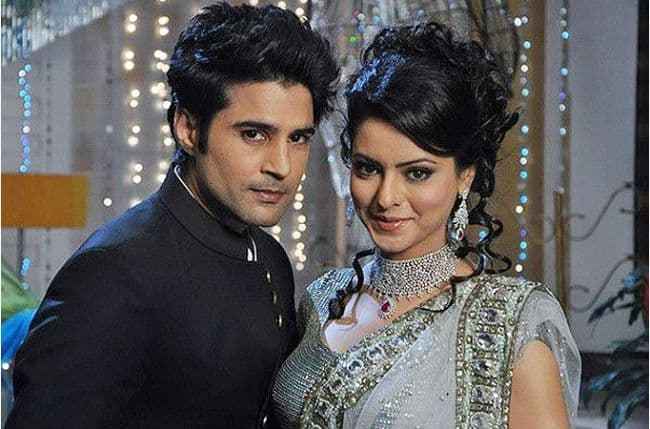 According to reports, the show will revolve around two Muslim families who will be business partners. Their heirs, Sufiyaan and Imtiyaaz, would be great comrades. However, with a girl named Kaynaat’s involvement, their lives will witness a major hoo-ha. “The plot primarily revolves around the love triangle between Imtiyaaz, Sufiyaan and Kaynaat.”

While the casting process is currently underway, the source further revealed that Ekta has found her leading lady. Popular South Indian actress Hebah Patel, who has been a known name in the Telugu film industry “has been locked” to play the central protagonist Kaynaat. Hebah, who was last seen in 2018’s 24 Kisses, will make her Hindi debut with the show. 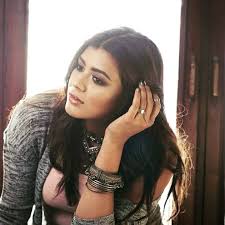 “The makers wanted a non-quintessential face and Hebah seemed perfect for the character. The hunt for the other two characters is still on," the source added further.

Furthermore, as per more information, the 40-episodic series will be directed by Muzammil Desai, who is currently directing the Kasautii Zindagii Kay reboot. “The series will go on floors from August for a start-to-finish schedule, which will last for four months.”

PeepingMoon Exclusive: Vidyut Jammwal steps into the shoes of Denzel Washington for Sanak!