Salman Khan is all set to produce the upcoming season of Nach Baliye. And guess what, the ninth season will witness just the couples but will also have ex-couples participating in it. Yes, Nach Baliye 9 will feature ex-couples and not just present couples. Confirming the same to a leading newspaper, Salman said, “Nach Baliye this year is going to be all about entertainment with our new concept of getting not just couples but ex-couples under one roof.” Apparently, the actor has been involved with the idea and concept of the show.

Well, we also hear that 5 couples have been finalized by the channel including the married couple and ex-couple.

Dancer-actor Sambhavna Seth has been approached to participate with her baliye (husband), Avinash Dwivedi for the show and if our sources are too believed, they too have confirmed their presence in the show. Aly Goni’s sister-in-law introduced him to the Natasa Stankovic and the duo hit it off instantly. The couple then started dating, however differences cropped up after Natasa participated in Bigg Boss 8. The couple reportedly broke-up again after a few weeks but remained friends. Apparently, when the exes were approached by the Nach Baliye makers; they immediately gave a positve nod for it. 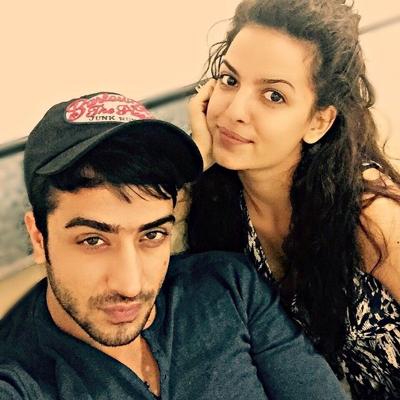 Lovebirds Prince Narula and Yuvika Chaudhary, who got married last year in 2018, have been confirmed as participants. While the two met and fell in love on Bigg Boss, the pair will be back with their chemistry on Nach Baliye 9. Ex-flame Urvashi Dholakia and Anuj Sachdeva will also be seen shaking their leg on Nach Baliye 9. They have shot the promos of the show. For the uninitiated, the duo’s love story began in 2011. However, back then, they maintained a ‘good friends’ stance. Reportedly, they broke up soon after it was rumoured that Anuj’s parents did not approve of Urvashi as she was older than him and was a mother of two. 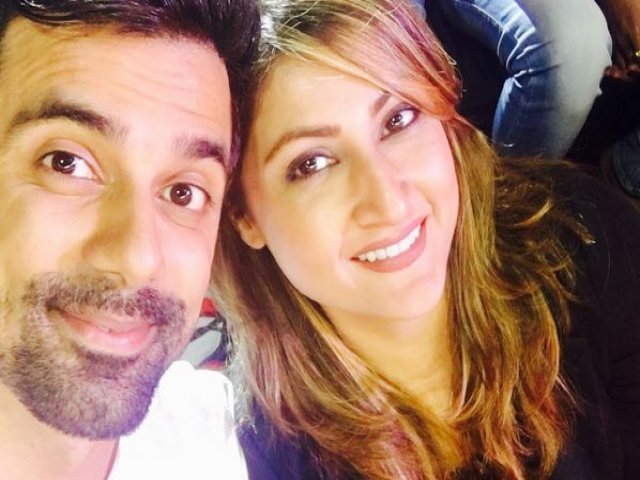 Chandrakanta actor Vishal Aditya Singh and his ex-girlfriend Madhurima Tuli will also participate in the show. In fact, the two have already shot the promos of the same. 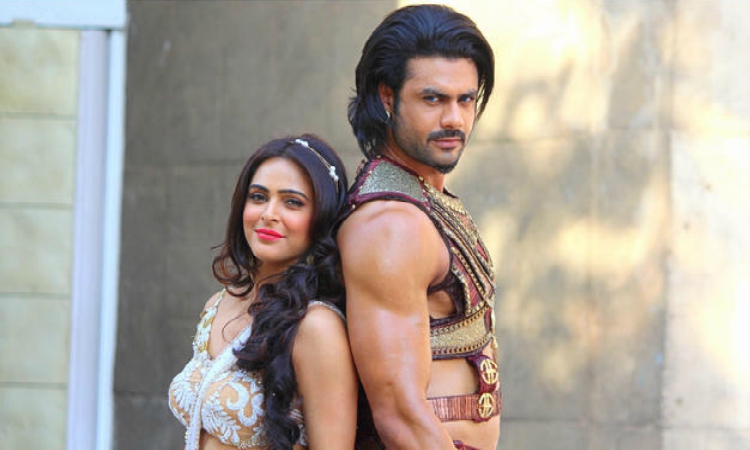