Ace comedian Kapil Sharma was recently asked about the one comedian-actor from yesteryear he absolutely adores and loves, to which he named the legendary Mehmood. He went on to reveal that Salman Khan thinks, Kapil will be an apt choice to play Mehmood on the big screen.

“Mehmood sir. His comic timing was impeccable and was good with emotional scenes, too. In fact, Salman bhai (actor Salman Khan) told me I’d be a great fit for Mehmood sir’s biopic. It’s a huge compliment,” Kapil Sharma said in a statement. 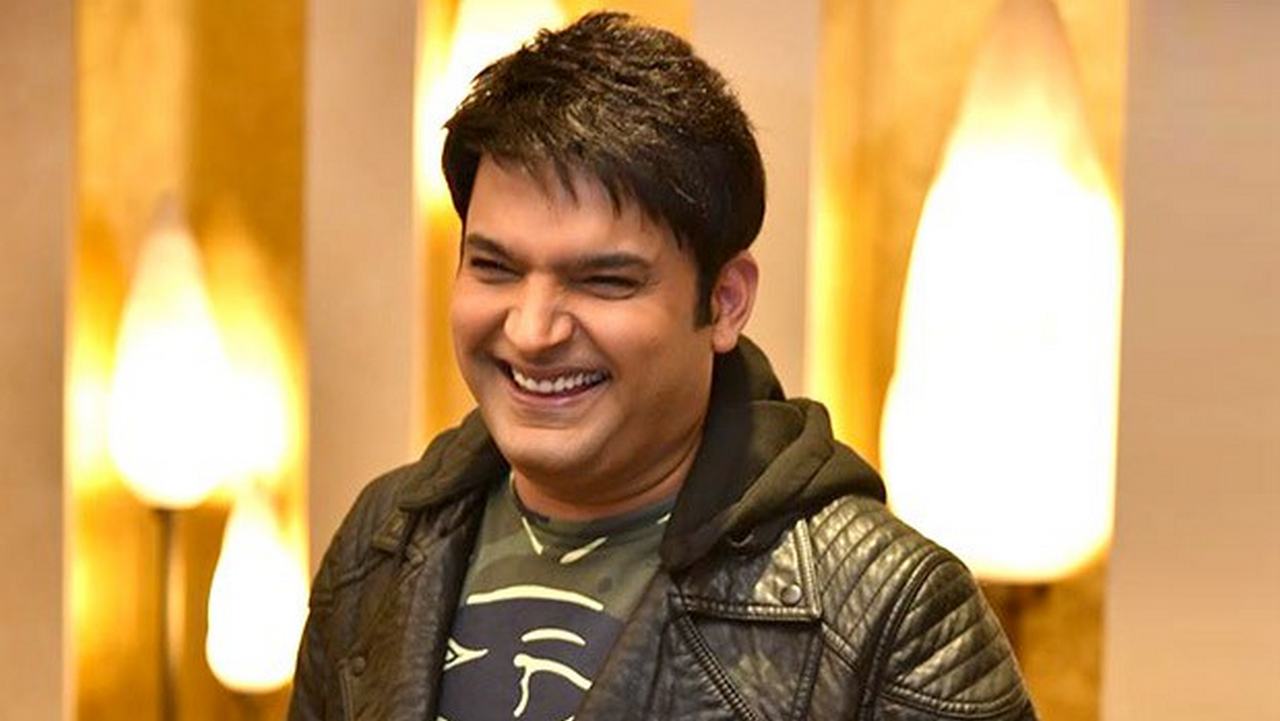 Recommended Read: Comedian Bharti Singh clears the air on her ‘pregnancy’ reports; says there is no truth to it

While talking, Kapil also said that he is very fond of Govinda as his comic timing is super and also his style is very natural. 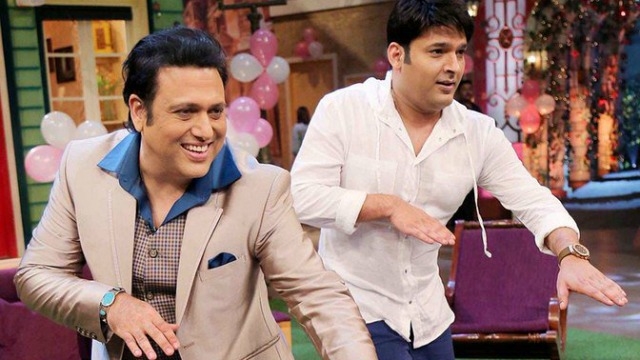 After a gap of almost one year, Kapil Sharma returned to the small screen with the second season of The Kapil Sharma Show in December, 2018. The show turned out to be popular amongst the masses once again and is currently riding high on the TRP chart.