Salman Khan's Weekend Ka Vaar is awaited by the audience of Bigg Boss. Now, as the 15th season of the reality show is coming to an end, the episodes are loaded with spice, drama and entertainment. Now, in the upcoming episode of Bigg Boss 15, senior journalists will be interacting with the housemates. Ahead of that, the contestants were seen levelling allegations on each other. 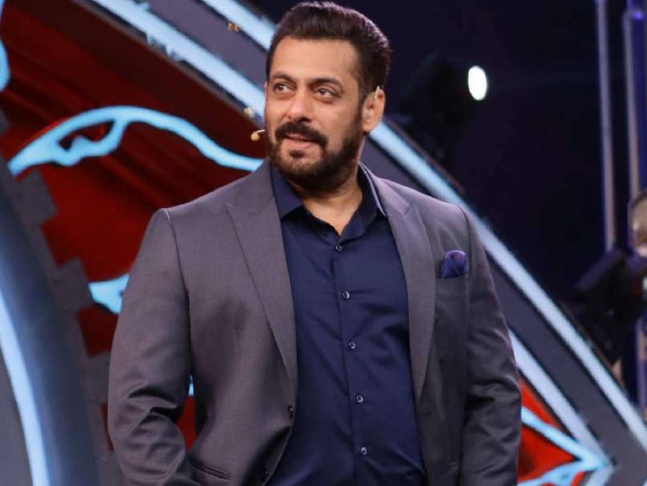 Salman has been to jail in the blackbuck poaching case.