Advertisement
HomeTELEVISION NEWSBIGG BOSSBigg Boss 14: 'I have a boyfriend,' says Devoleena Bhattacharjee as Rakhi Sawant plays cupid between her and Rahul Vaidya

Bigg Boss 14: 'I have a boyfriend,' says Devoleena Bhattacharjee as Rakhi Sawant plays cupid between her and Rahul Vaidya

The Bigg Boss house and love stories go hand in hand. The 14th season of Salman Khan's controversial reality show saw love blooming between Eijaz Khan-Pavitra Punia, Jasmin Bhasin-Aly Goni and Rahul Vaidya-Disha Parmar and now, looks like another contestant has revealed her relationship status. In the recent episode, Rakhi Sawant was seen teasing Devoleena Bhattacharjee with Rahul Vaidya's name. However, Devoleena was quick to say that she 'has a boyfriend'.

When Rakhi asked her if she is single or what, Devoleena nodded her head in a no. Rakhi then asked "And what about the one with whom she sits in the house and sings," hinting at Rahul Vaidya. Over this, Devoleena said, "He has a girlfriend and I have a boyfriend." 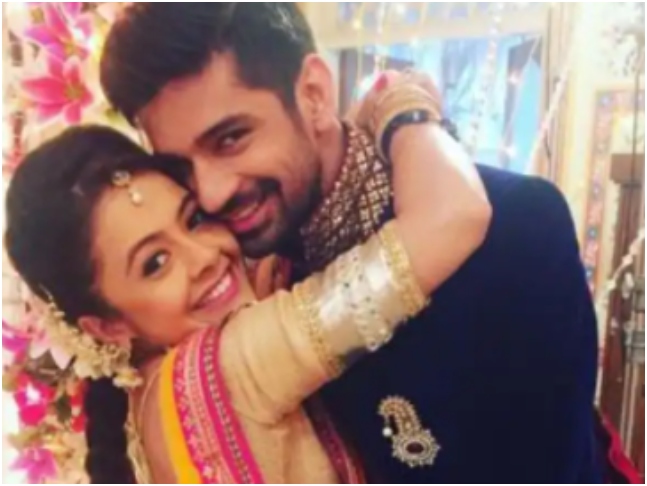 Rakhi then asked her if true love exists. Devoleena replied saying, “I don’t know about that but I feel when someone takes care of you, values you, respects you… that is love. Love is like a habit.” Rakhi says that then habit can be with anyone. Devoleena laughs and says, “So now you are playing the cupid.”

For the unversed, Devoleena is said to be dating her Saath Nibhana Saathiya co-star Vishal Singh.