Bigg Boss announced the nominations task. The housemates had an intense discussion. Indeed, the episode saw the ugliest side of a few contestants. 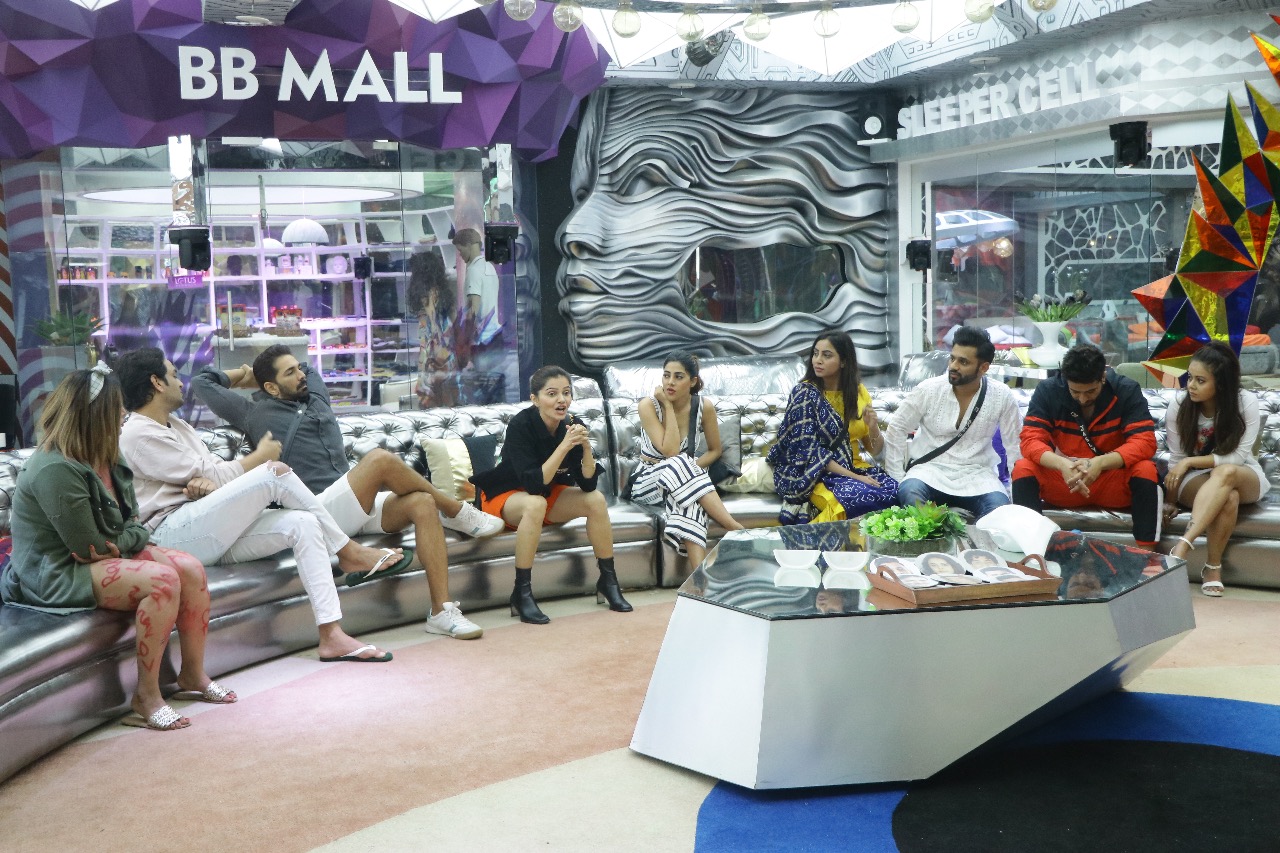 - The episode began with Rakhi promising to entertain the audience with her love angle with Abhinav. Rakhi wanted to share a household duty with him. She taunted Abhinav for not doing any activity with her. This irked Rubina who told her to back off.

- Arshi supported Rubina and told Rakhi to not create a fuss over small things. Arshi locked horns with Rakhi. The latter told Abhinav that he was ignoring her. The actor said her behaviour is getting irritating now. Rakhi told Rubina that she is snatching away her time with Abhinav. Rubina said that Rakhi should swap her duty with Vikas. She was also irked by the fact that Rakhi was talking behind her back. 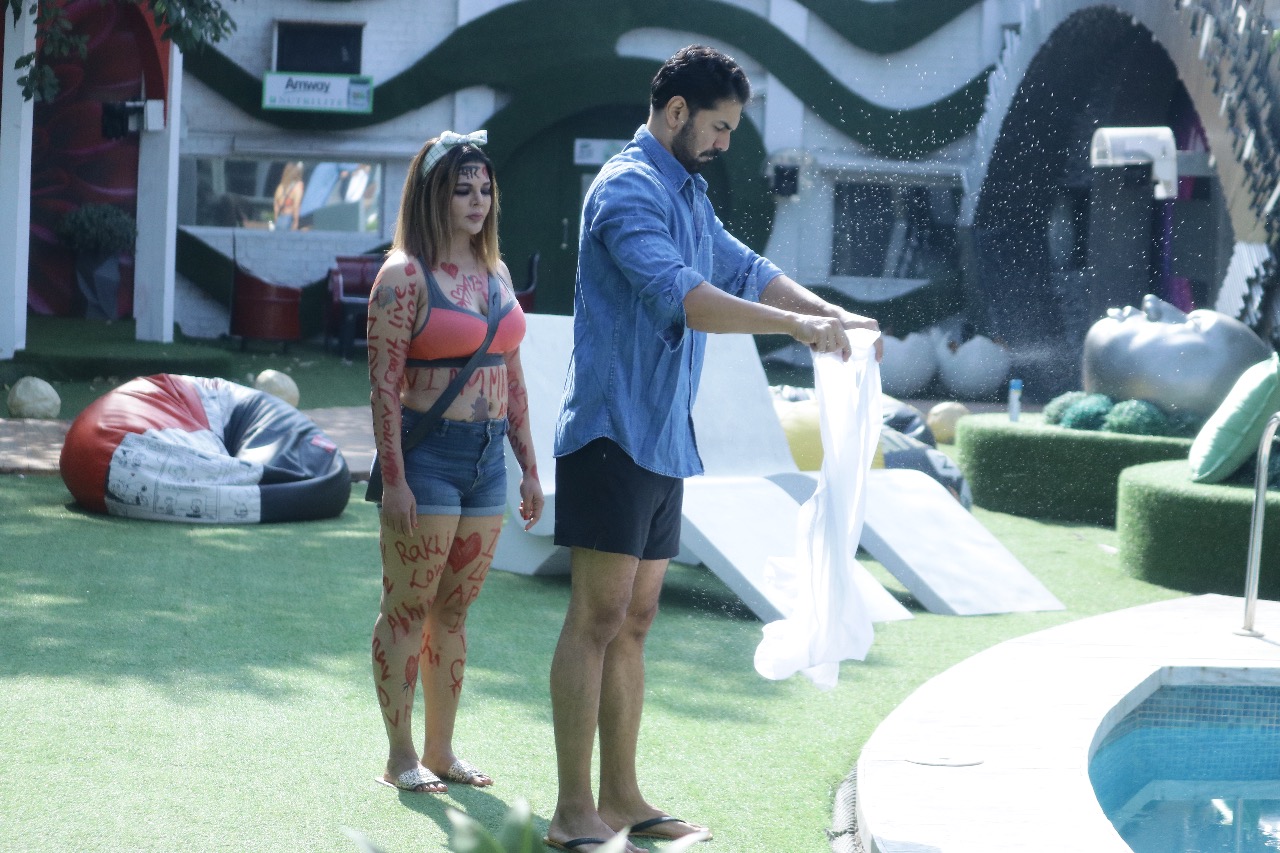 - Later, Rakhi wrote, 'I Love Abhinav' all over her body. She was dressed in a sports bra and shorts while declaring her love for him. Abhinav's wife Rubina called it 'cheap entertainment'. Rubina asked Abhinav to stay away from her and not encourage her any further.

- Rakhi followed Abhinav everywhere. Arshi told her that her gestures will make her look bad and will create problems between her and Rubina-Abhinav. Rubina asked Vikas to not encourage Rakhi's cheap behaviour. He told that Rakhi had planned it before discussing household duties. Abhinav told Rakhi to stop it. However, she said it is her style. 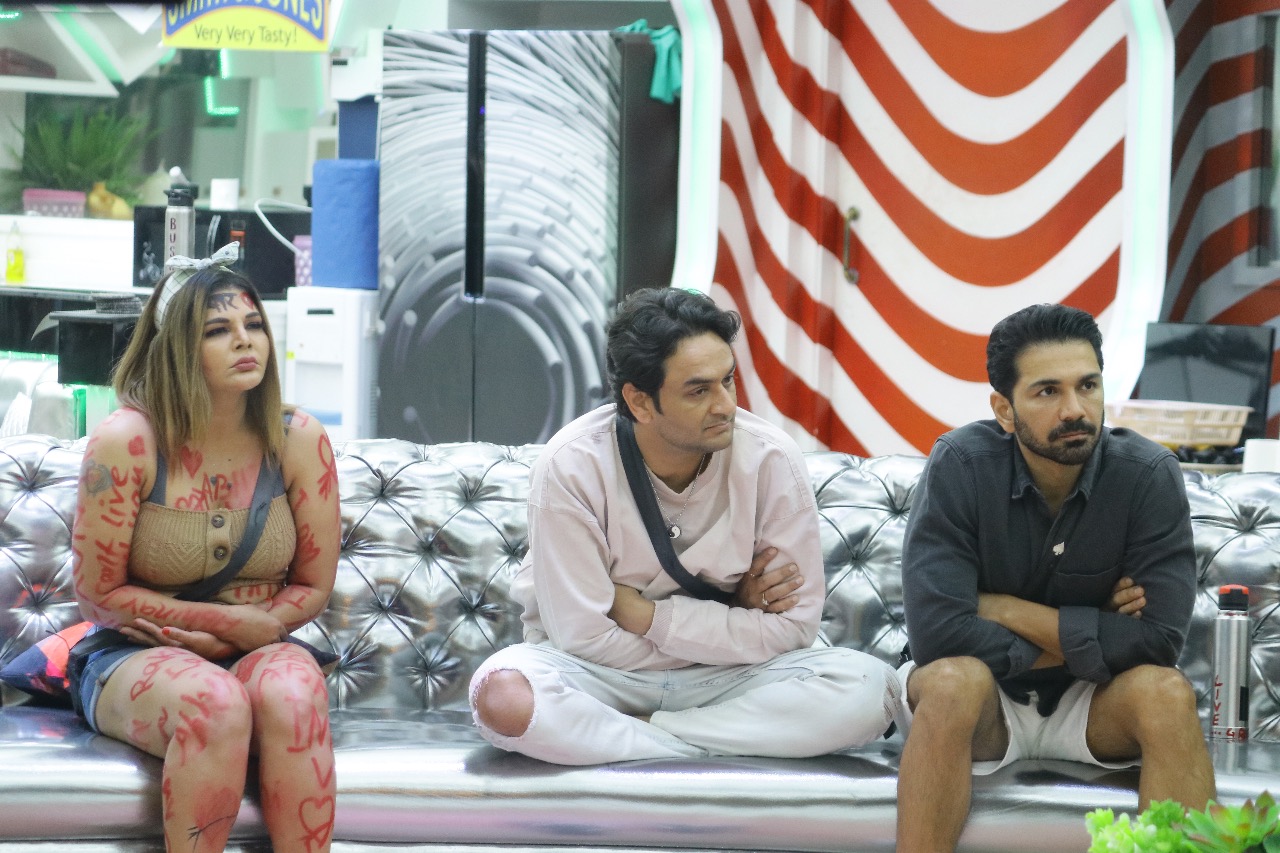 - Bigg Boss announced a tough nominations task. The contestants were assigned one area of the house. If they are nominated, then their area will be shut for everyone in the house. After taking calculative steps, the housemates decided on the areas.  Rahul disagreed and wanted everyone to be nominated. Aly refused saying that there are chances of losing everything.

- Bigg Boss asked the contestant to come to the confession room for the nominations process. 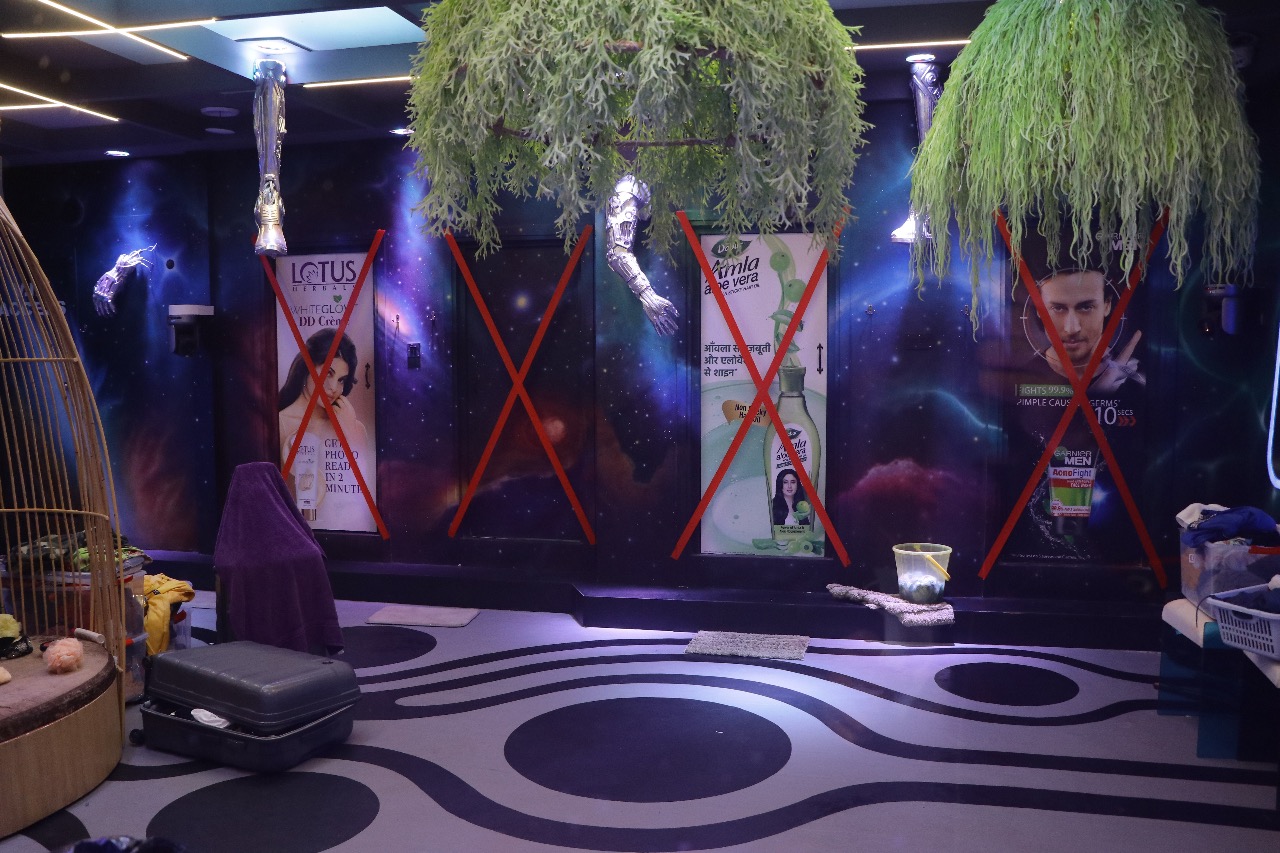 - Nikki, Devoleena, Vikas and Rahul were nominated and due to this, using toilet block 2, spa, bedroom and gym was restricted. Bigg Boss gave 5 minutes to all the contestants to take whatever they needed from the bedroom for the week ahead. Devoleena cried as she couldn't lift her makeshift bed. 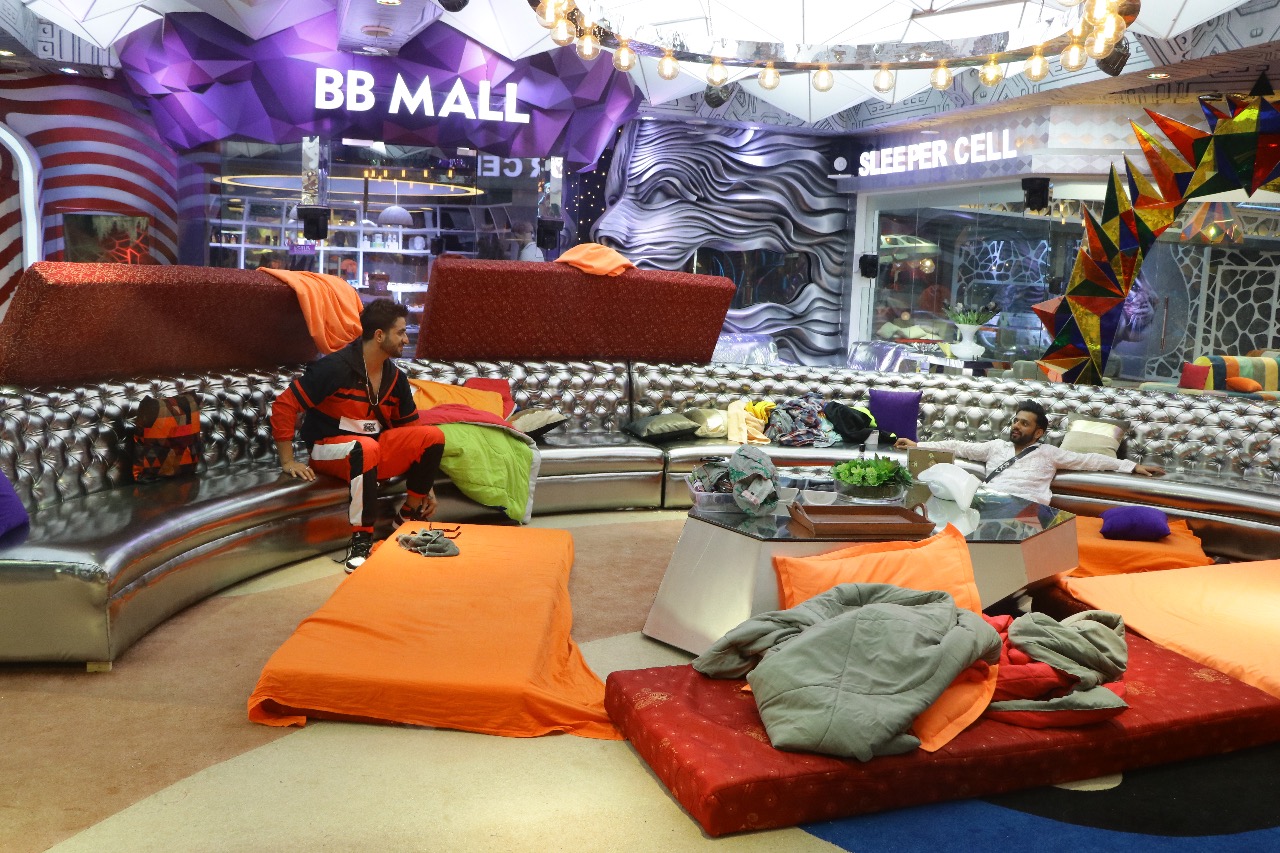 - Later, Arshi used the spa. As punishment, Bigg Boss announced that the area assigned to her cannot be used.

- Aly got into a fight with Arshi for her negligence. Vikas told her that she is trying to become like Rakhi.