Advertisement
HomeTELEVISION NEWSBIGG BOSSEijaz Khan reveals how his childhood abuse confession was used against him in Bigg Boss 14, says 'it didn't kill me, just made me stronger'

Not long ago, Eijaz Khan shocked everyone when he revealed a dark secret from his childhood in Bigg Boss 14. He shared that he had been touched inappropriately. The actor, who is temporarily out of the house to shoot a web series, claims his housemates used the revelation as a trigger against him, but that has only made him stronger.

For those who came in late, Eijaz's confession came in in November during an immunity task when housemates had to reveal a very personal thing no one knew about them. He broke down while sharing the fact that he was touched inappropriately as a child, and said that he had struggled for years to deal with the trauma. Eijaz added that his therapist helped him get over it. He had also shared that he did not tell his father about it and that was something he regretted. 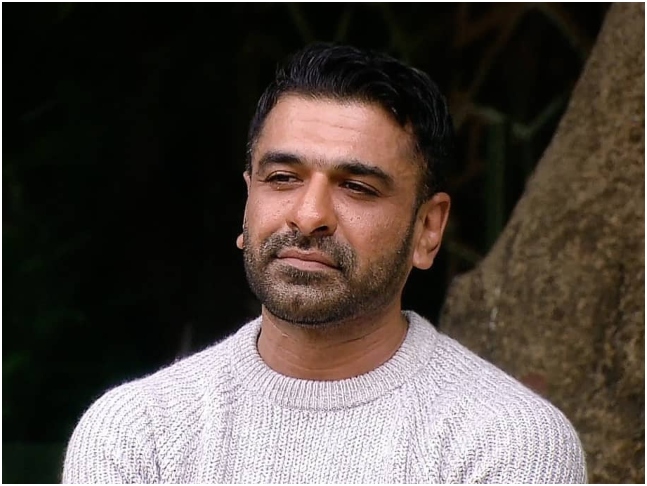 Recommended Read: I’m not the kind of person who will play with someone’s heart just to be in a reality show: Bigg Boss 14's Eijaz Khan on his relationship with Pavitra Punia

Does he feel innate details of celebrity lives should be put out for public consumption this way? "I believe in collective benefit. If whatever you do or the choices you make are for a collective benefit of society it can never be wrong. It cannot be for personal aspiration. If it is for personal benefit only, then I don't think the universe really conspires for it. You need to have the 'dua' (prayers) of a lot of people to succeed in life," Eijaz told IANS.

The actor, who is currently shooting for his web-series City Of Dreams, says he shared his deep dark secret on the show because it is the truth. "I chose that moment to share my secret primarily because it was the truth. This show is a reality show. It is among shows that have the biggest outreach. I believe that there are children out here who will get inspired and come out. They will take therapy and say, 'if Eijaz Khan can do it I can do it, too'. That's what matters," he claimed. However, Eijaz added, "People used it against me. People used it as a trigger but that's okay. It didn't kill me, it just made me stronger."