Advertisement
HomeTELEVISION NEWSBIGG BOSSBigg Boss 14 Day 109 Highlights: Nikki Tamboli fights with Devoleena Bhattacharjee over her Me Too comment against Sidharth Shukla in the previous season

Bigg Boss has been seeing a lot of action of late. The housemates' behaviour in the tasks assigned to them doesn’t seem right to Bigg Boss. They have broken rules in each and every task assigned to them and make the tasks null and void. Earlier, Bigg Boss had warned them all that their rations could be taken away if they do not change their actions.

- The lockdown task continued in which Bigg Boss took over the entire house. The house was also divided into two teams - the red team and the yellow team. The red team was headed by Rubina Dilaik and its members were Abhinav Shukla, Rakhi Sawant, Vikas Gupta and Devoleena. The yellow team was headed by Rahul Vaidya and it comprised Arshi Khan, Nikki Tamboli, Aly Goni and Sonali Phogat. 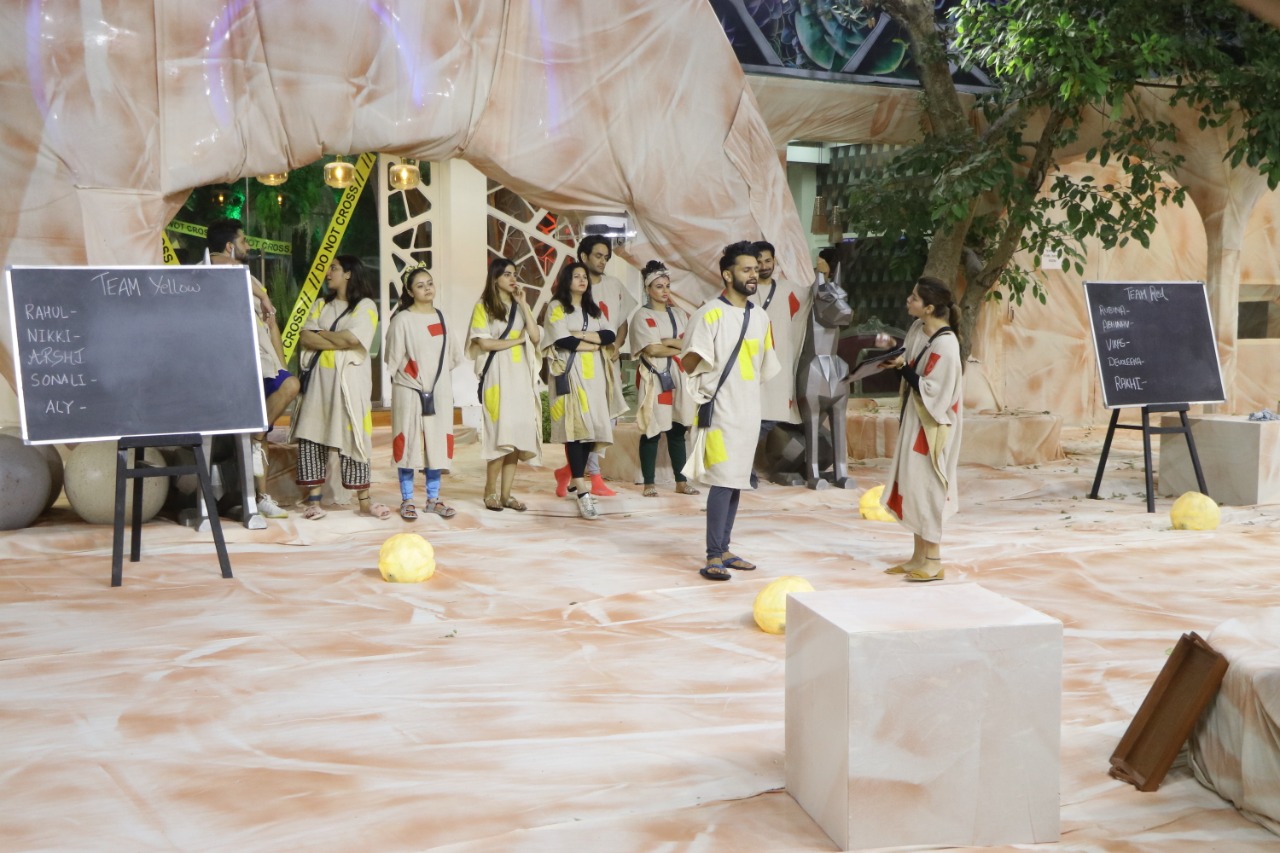 - In the task, all the housemates were required to stay in the garden area. If they went indoors, a point would be deducted from their team. The housemates had to earn units or lose them by using the facilities provided to them. The winning team will be given the power to purchase eatables from the BB Mall.

- When the desserts were presented to them, every inmate wanted to go rush in and grab a bite! While Rubina as the leader tried to maintain order, Nikki dashed in and picked up a pastry. The housemates were livid and Aly was extremely upset that the leaders could not maintain order.

- Arshi and Rakhi also got into an altercation over desserts. Aly and Rahul blamed Rubina for not stopping Nikki. While the other housemates had not consumed the desserts, Nikki ate hers! 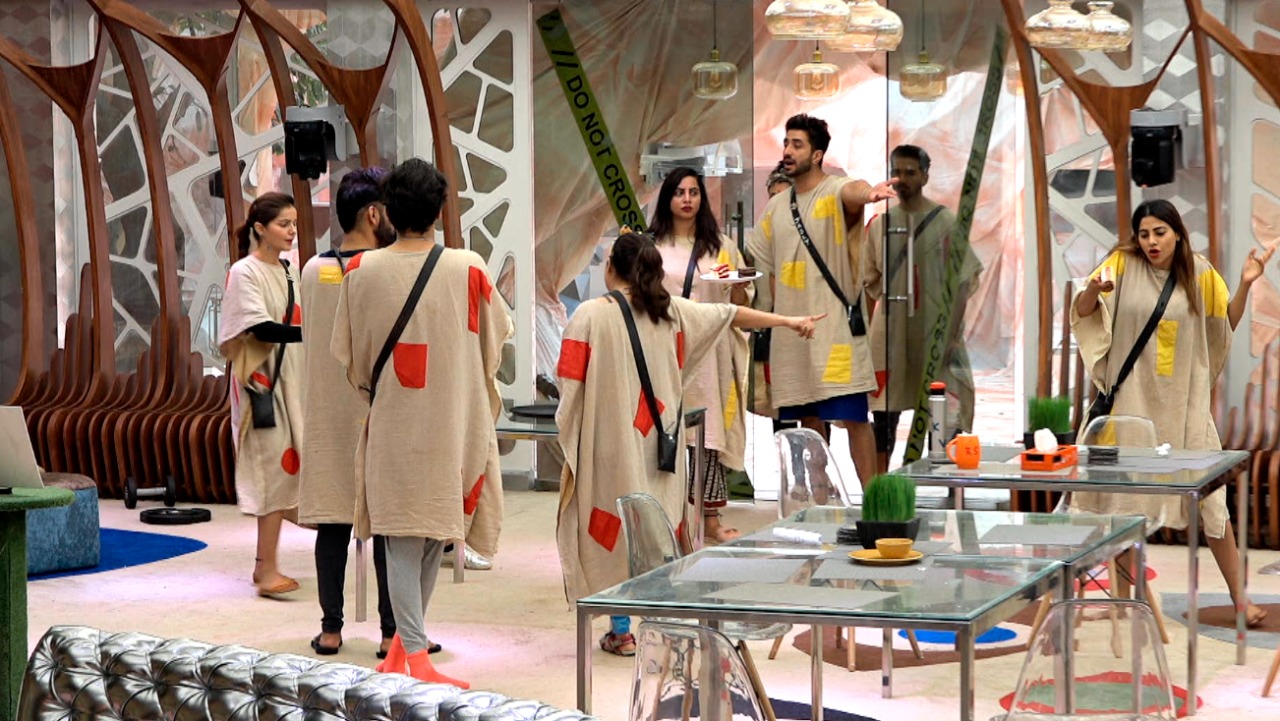 - Devoleena is irritated and upset about this and screamed at Nikki for putting the entire house’s rations at risk. An unfazed Nikki shouted back at Devoleena and said that she did not care about it. In fact, she acted extremely casual and spent time inside the house while the others were locked outside.

- Her own teammate Aly was unhappy with her actions. Nikki even teased Devoleena which further infuriated her! Their ongoing feud did not seem to end! 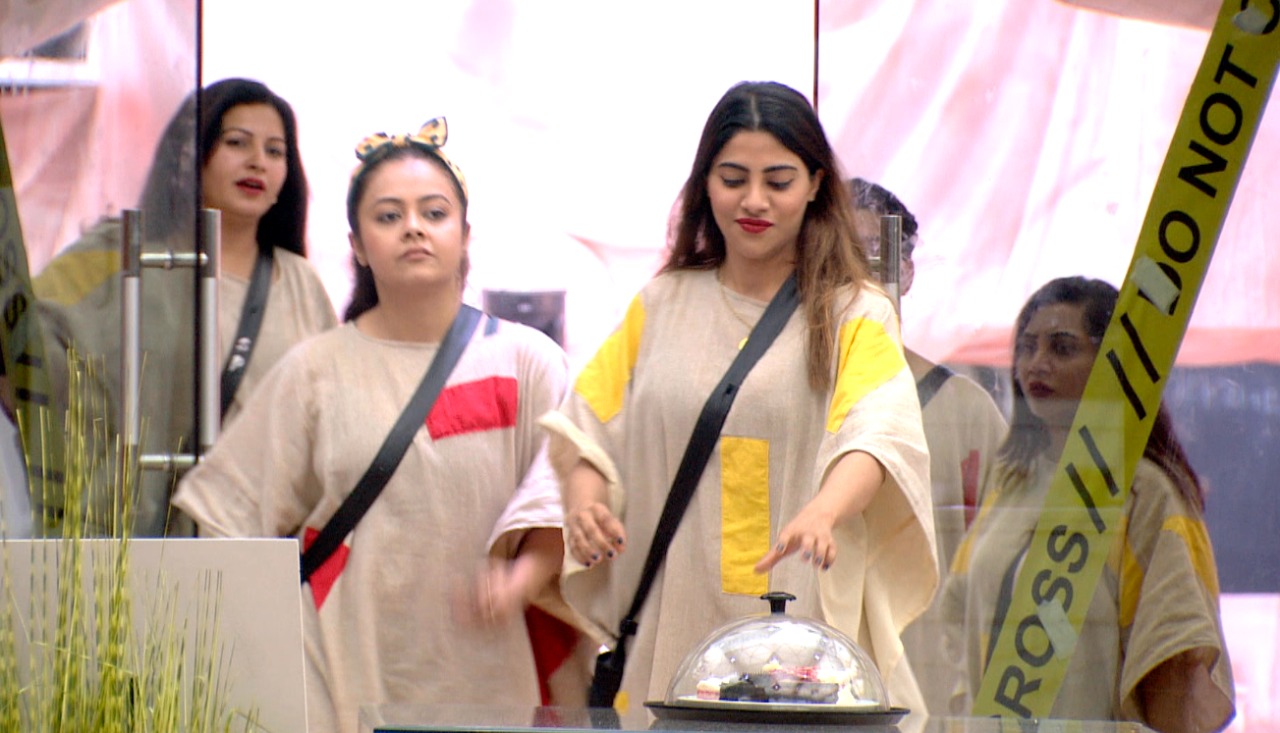 - Their war of words got ugly as Nikki called Devoleena 'MeToo ka Lalchand.' For the uninitiated, during her stint on Bigg Boss 13, Devoleena had threatened to accuse Sidharth Shukla of inappropriate behaviour and Me Too if he ever tried to touch her.

- The episode ended with Vikas and Devoleena being against Nikki and telling her to never bring up the Me Too issue again. 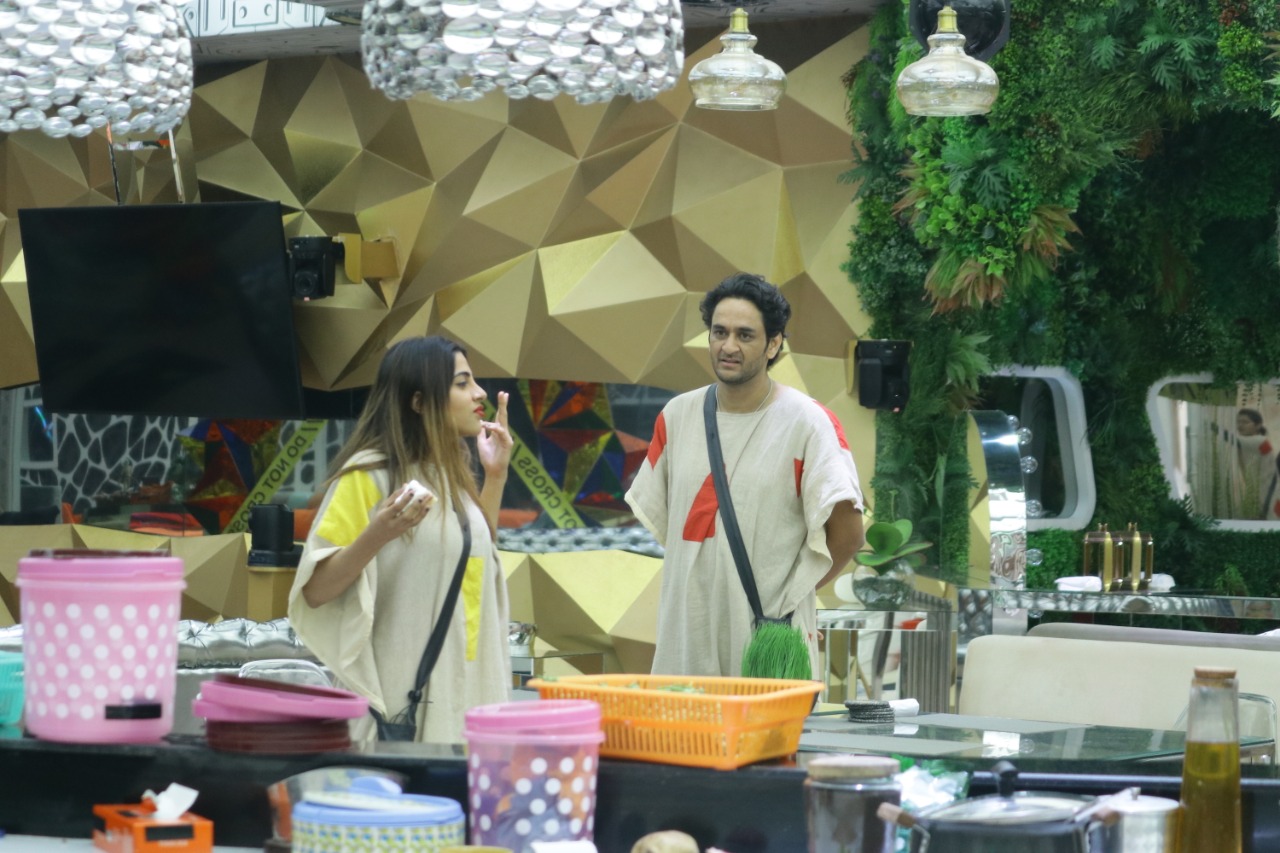 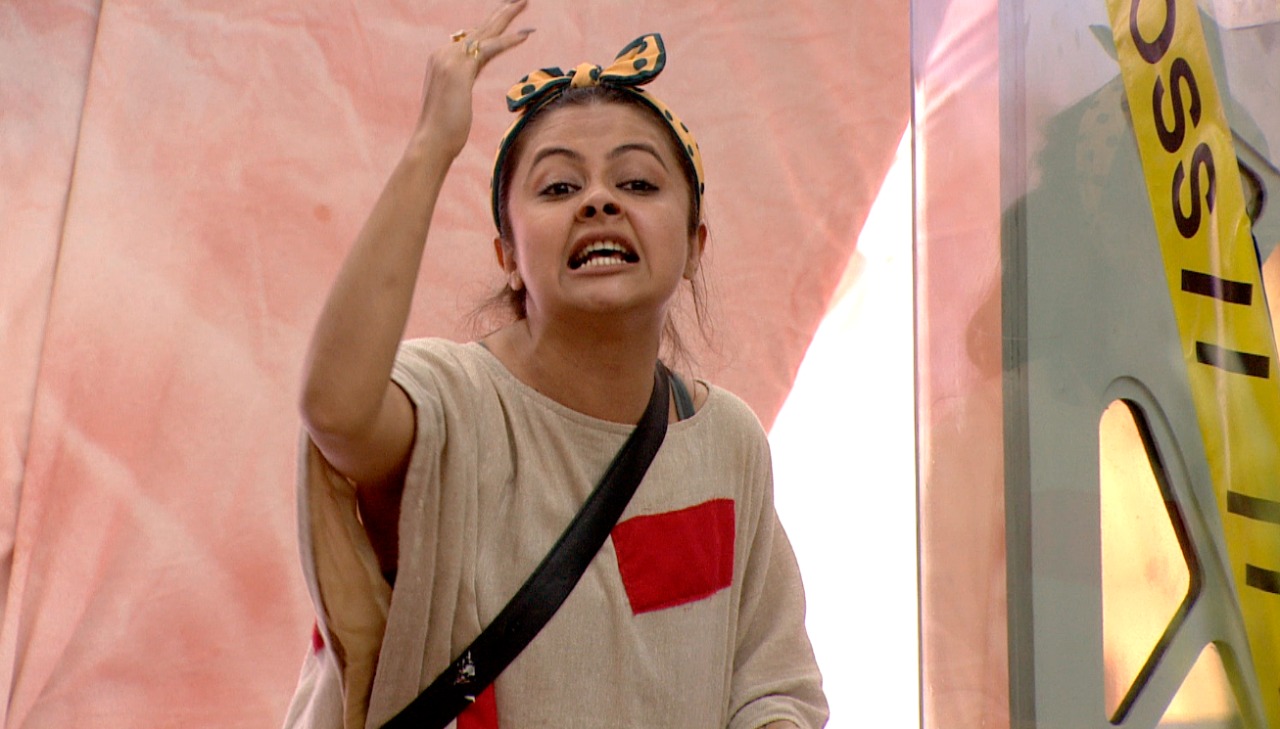