Bigg Boss 14's Monday episode was all about Rahul Vaidya being slammed by the housemates for his horrible remark for Jaan Kumar Sanu. Rahul nominated Jaan and the two had an epic clash afterward as Rahul questioned Jaan’s talent by calling him a product of 'nepotism'. He said, “I hate nepotism. All the contestants are here because of their own hard work, Jaan is here because he is someone’s son. He doesn’t have any personality of his own.” This made all the housemates extremely angry as they called Rahul senseless.

Now, Jaan's mother Rita Bhattacharya has reacted to this and bashed Rahul on the same. She said, "If Rahul feels that Jaan is in the show because of nepotism then how come they are both on the same platform right now? If according to Rahul there is a difference between the insider and outsider then how come he is on the same platform where my son is? Jaan’s father Kumar Sanu has sung almost 23000 songs till now so being his son he must have at least sang 23 songs in the industry with his father’s support. But aisa nahi hai kyunki Jaan ne jo kuch bhi achieve kiya hai apni badolat aya hai. (But it isn’t so because whatever Jaan has achieved, he has done it on his own)” 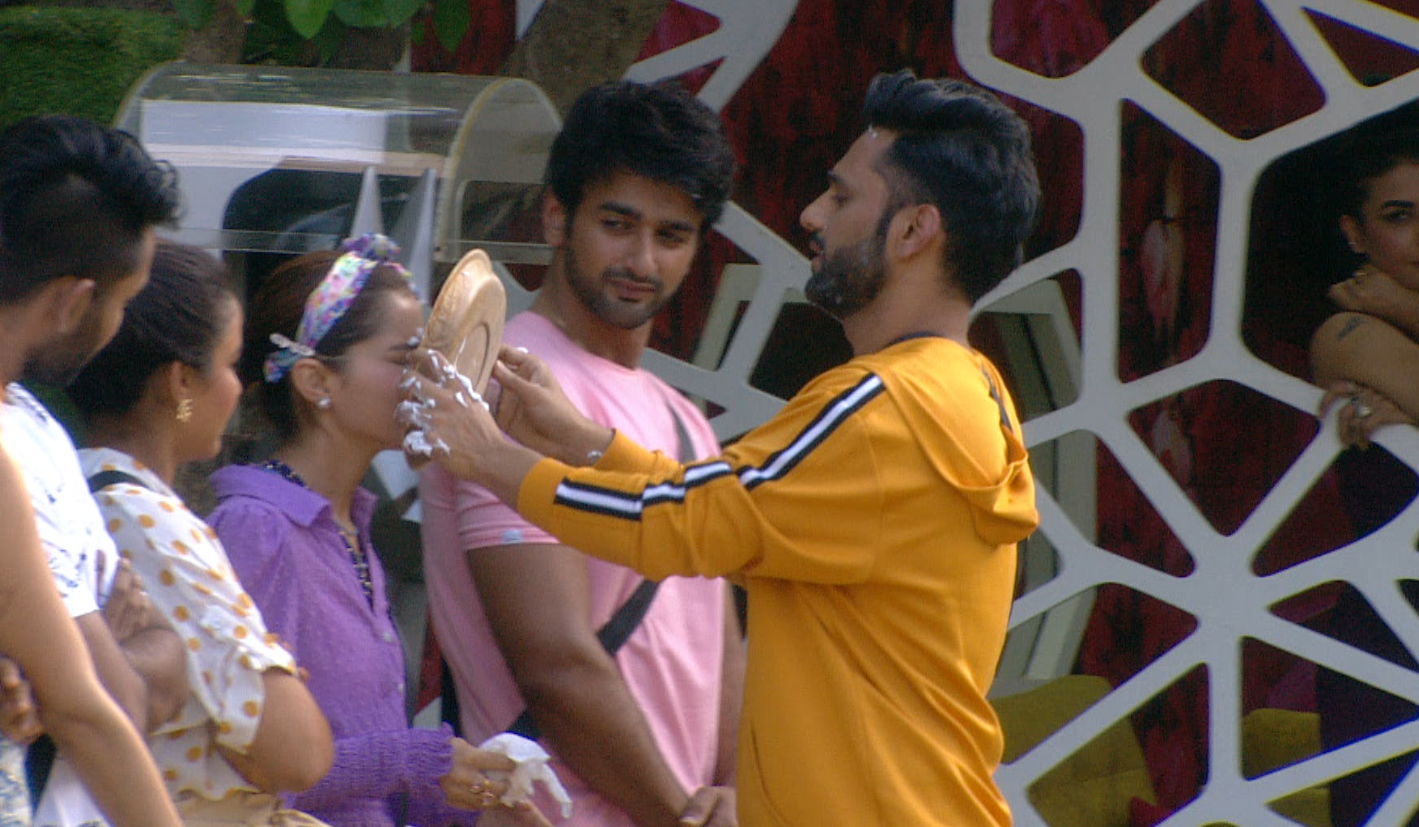 Talking about Kumar Sanu, Rita said, “Jaan’s Dad didn’t want him to go and do this show but it was Jaan’s choice as he wanted to prove himself. In spite of knowing the fact that how well his son can sing, film industry mein ek music director ya composer nahi hai jinhe unhone kaha ho to give him a chance. Because we completely believe that our children have to make their own name. If they are good, the public will accept it and if they are not they will not.” Rita added that her two older sons can also sing. “With due respect, I would like to say my other two sons are better singers than Rahul Vaidya, forget about Jaan. But they are not in public as they don’t want to,” she said.

Rahul's nepotism comment did not go down well with Netizens as well as they slammed him on Twitter. While some called him 'jealous', others called him 'senseless'.