Monday's episode was all about Kavita schooling the housemates on BB rules and ugly fights taking place in the nominations task.

- The episode begins with Kavita taking up captaincy like a boss and dividing the house duties. As soon as she is done, Nikki goes up to her to complain about Rubina not cleaning the bedroom regularly. Kavita then politely explains to Rubina to either do her duty regularly or smartly do it in a way that no one realizes she missed it. - On the first day of the captaincy, Kavita then instructed the housemates on the rules of the house and how the ones who are found flouting the rules will be punished. The first contestant to come under her radar was Shardul as he followed Pavitra’s instructions and not the ones that the housemates have agreed upon. Kavita flared up and warned Shardul to not break any rules. She very sternly asked him not to act like Bigg Boss.

- Kavita also pulled up Pavitra giving rise to a massive argument. Even though Kavita is the captain, Pavitra reminded her that she has just entered the house and cannot simply boss around. Kavita then said, "aiso ko toh mai apne ghar ke bahar khada rakhti hu". This made Pavitra extremely angry. 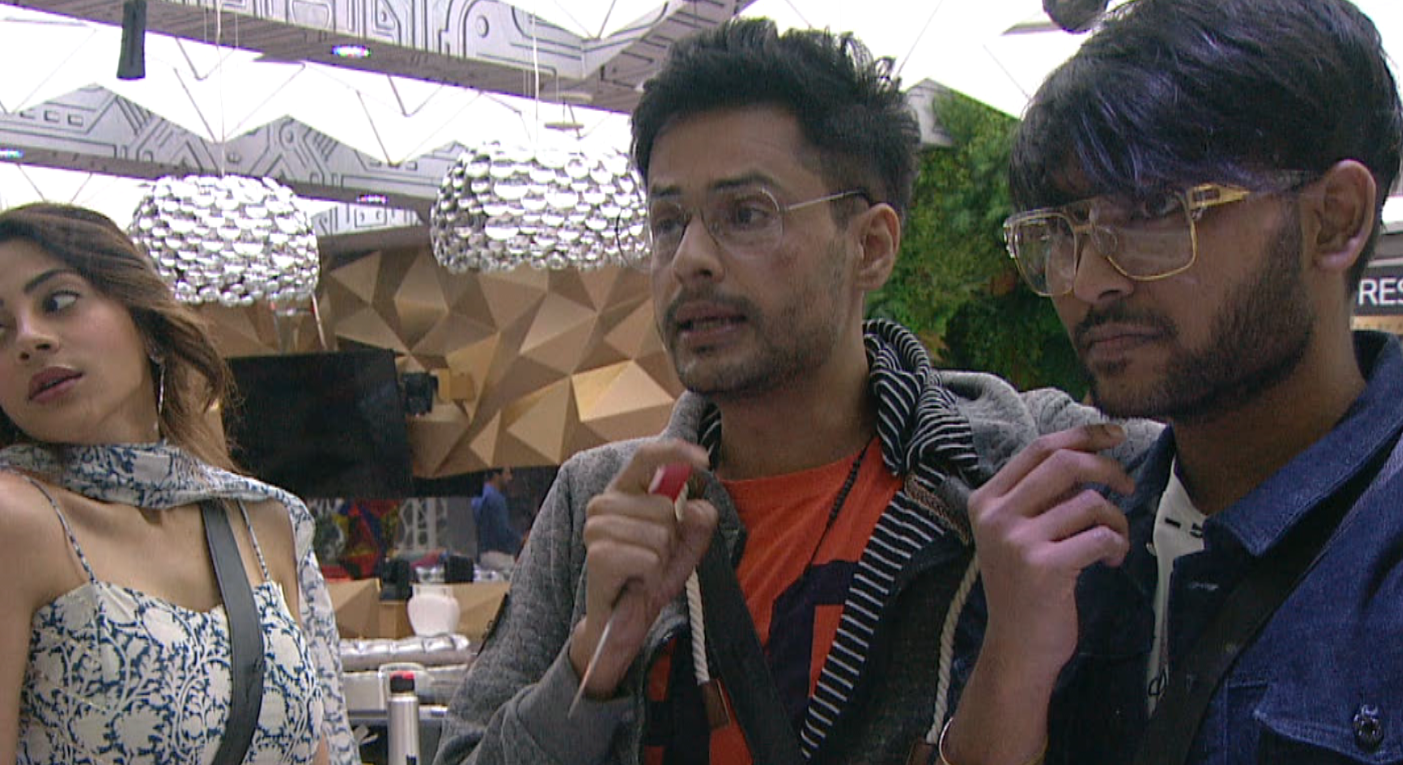 - Later in the day, Shardul was seen flirting with Pavitra and put on his anchor’s hat. He told Pavitra that she can only flirt with Shardul and not look at any other guy in the house. Pavitra reciprocated and blushed He also played a cupid between Jaan-Nikki and Naina-Rahul. He tried to patch them up and played a perfect love guru.

- Up next, the most dreadful nominations task was announced. Each contestant had to nominate the ones they feel deserved to be out of the house which led to a lot of clashes between everyone. 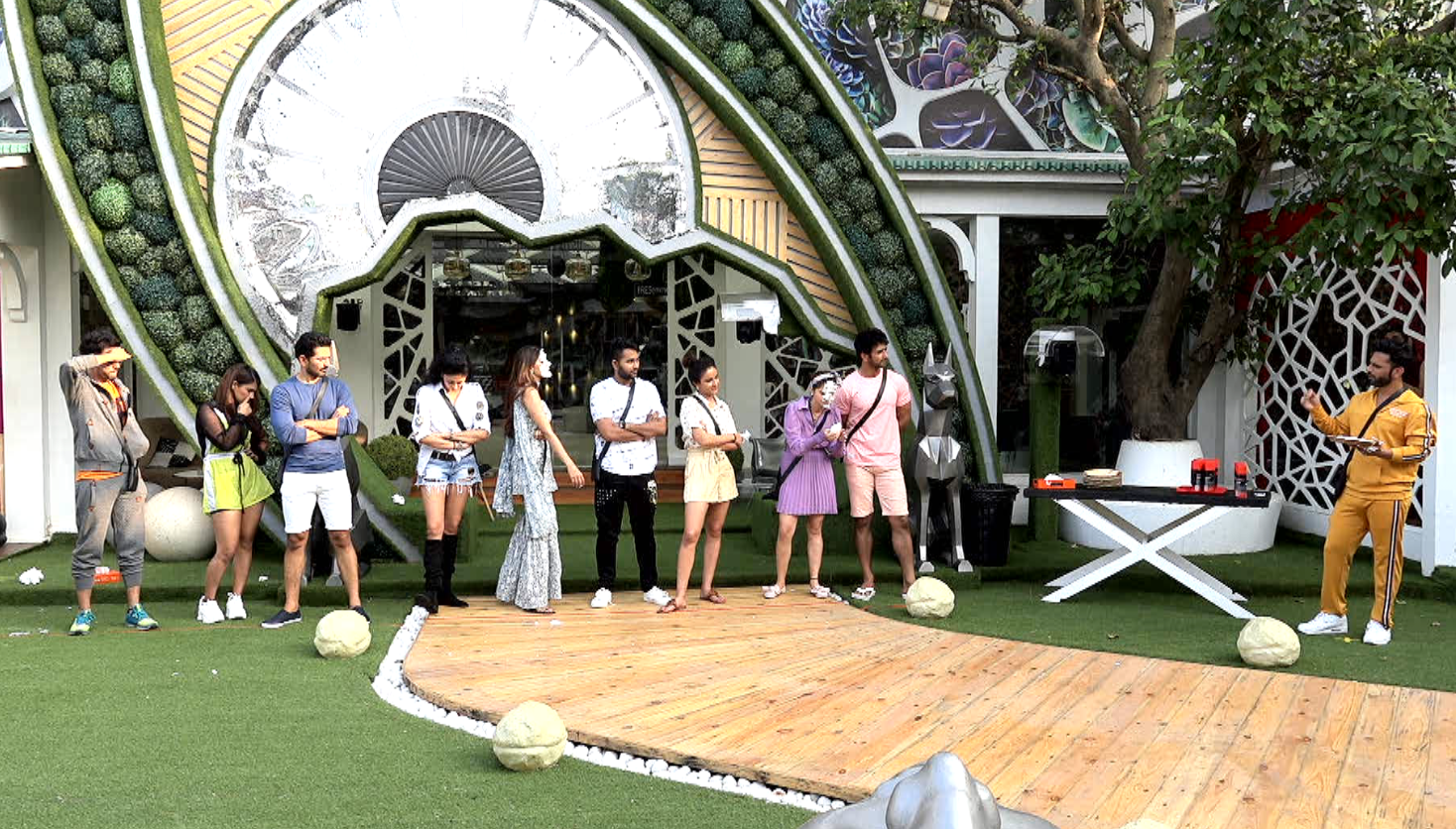 - Rahul nominated Jaan and the two had an epic clash afterwards as Rahul questioned Jaan’s talent by calling his a product of 'nepotism'. He said, “I hate nepotism. All the contestants are here because of their own hard work, Jaan is here because he is someone’s son. He doesn’t have any personality of his own.”This made all the housemates extremely angry as they called Rahul senseless. Rahul also nominated Rubina because he feels that she has a lot of negativity within her.

- Rubina and Nishant nominated Nikki, who in turn nominated Nishant and Abhinav. Several arguments went on between the task as the housemates called each other ugly names. - Bigg Boss then announced that Rahul, Nikki and Jaan were nominated along with Pavitra and Eijaz. Bigg Boss asked Kavita to pick one person to save from the nominations. Without thinking much she said that her decision was clear and picked Eijaz Khan’s name saying that his way of playing the game is appreciated by her. Eijaz is now safe from the nominations.

- Bigg Boss then asked Rahul, Nikki and Jaan to go in the red zone with their things and Eijaz can come out in the green zone since he is safe. Before leaving the red zone, Eijaz kisses Pavitra who was upset by the whole thing. - The episode ended with Jasmin explaining to Jaan that he was too kind to make friends in the house. She explained to him that now he must focus on the game and not Nikki.