Sunday's episode was all about housemates fighting during a task and Salman introducing three new freshers.

Here are the top 10 highlights from the Day 22 of Weekend Ka Vaar of Bigg Boss 14:

- The episode started with Salman advising Jasmin to start expressing herself as she was not seen much on the show due to her laid back nature. Rubina agreed to it and explained Jasmin the same.

- Nora Fatehi and Guru Randhawa then entered the house and gave a spectacular performance to their new song Naach Mari Rani that is making the nation groove. 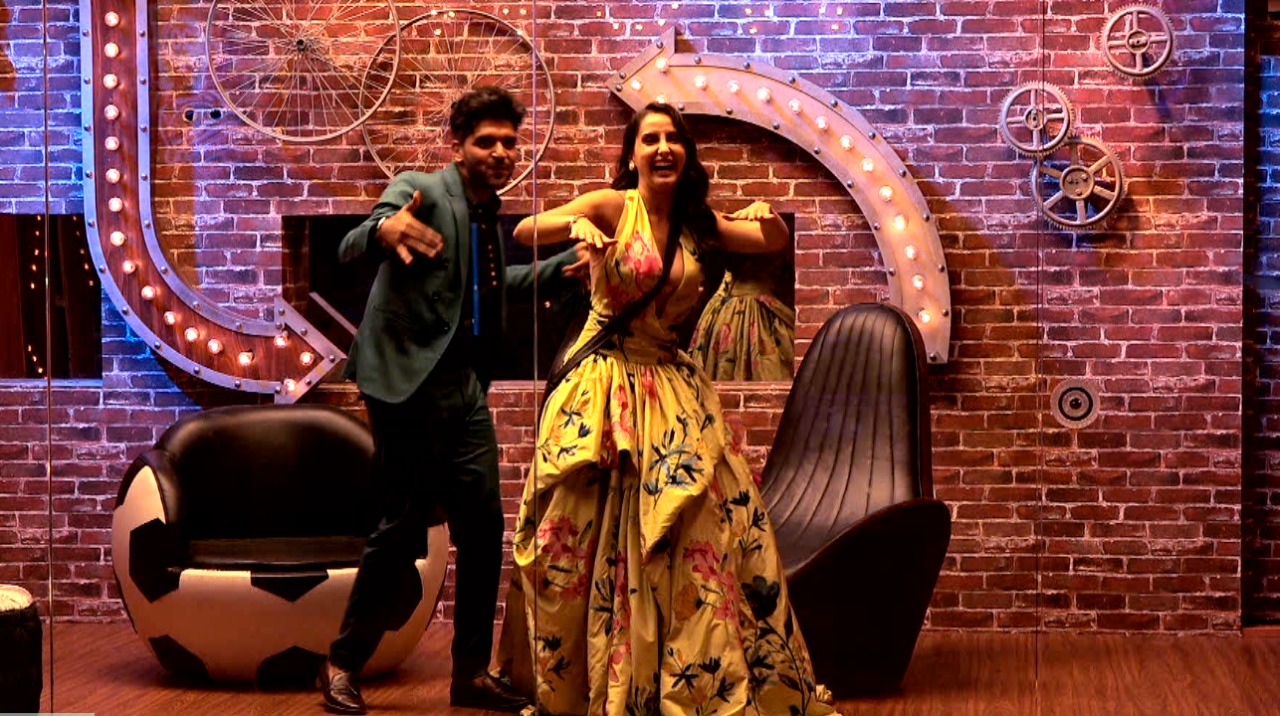 - Bigg Boss then threw open a '60 minute' challenge to the contestants. The contestants had to rate themselves and then their fellow contestants on a number that depicted the amount of time that particular contestant is visible in the 60 min episode. While Nikki was confident that the episodes revolve around her, Rahul Vaidya and Jaan Kumar Sanu awarded themselves a fair score of 9 minutes each. Abhinav being a keen observer in the house gave out reasons as to why everyone is wrong in their ratings and might be rating themselves half of what they actually claim.

- Kavita Kaushik and Naina Singh made their entry in Bigg Boss. The two ladies entered with a dance face-off and then spoke to Salman about what they are planning to do inside. They were introduced as 'new freshers' and not wild card contestants. 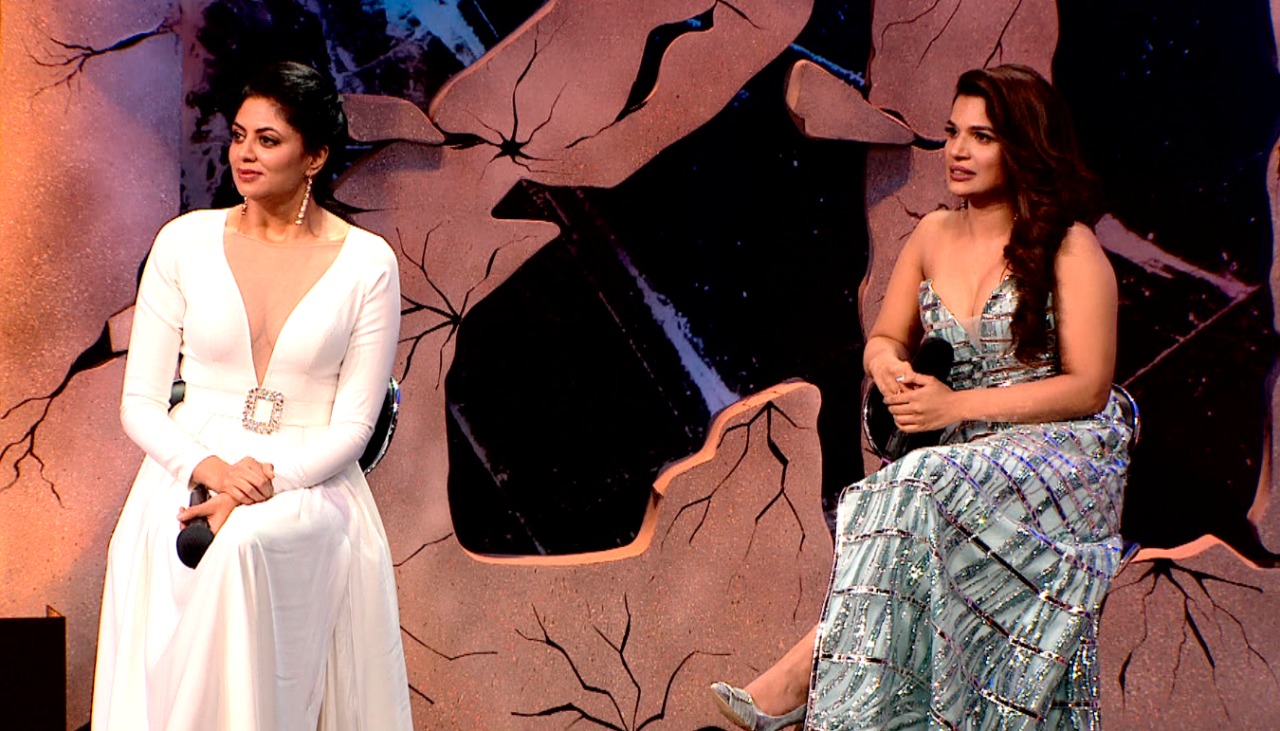 - Next up was Shardul Pandit who entered the stage and met Salman. He was introduced as the third 'new fresher'. The actor spoke about his financial difficulties amid the lockdown and being grateful for getting Bigg Boss 14 offer. 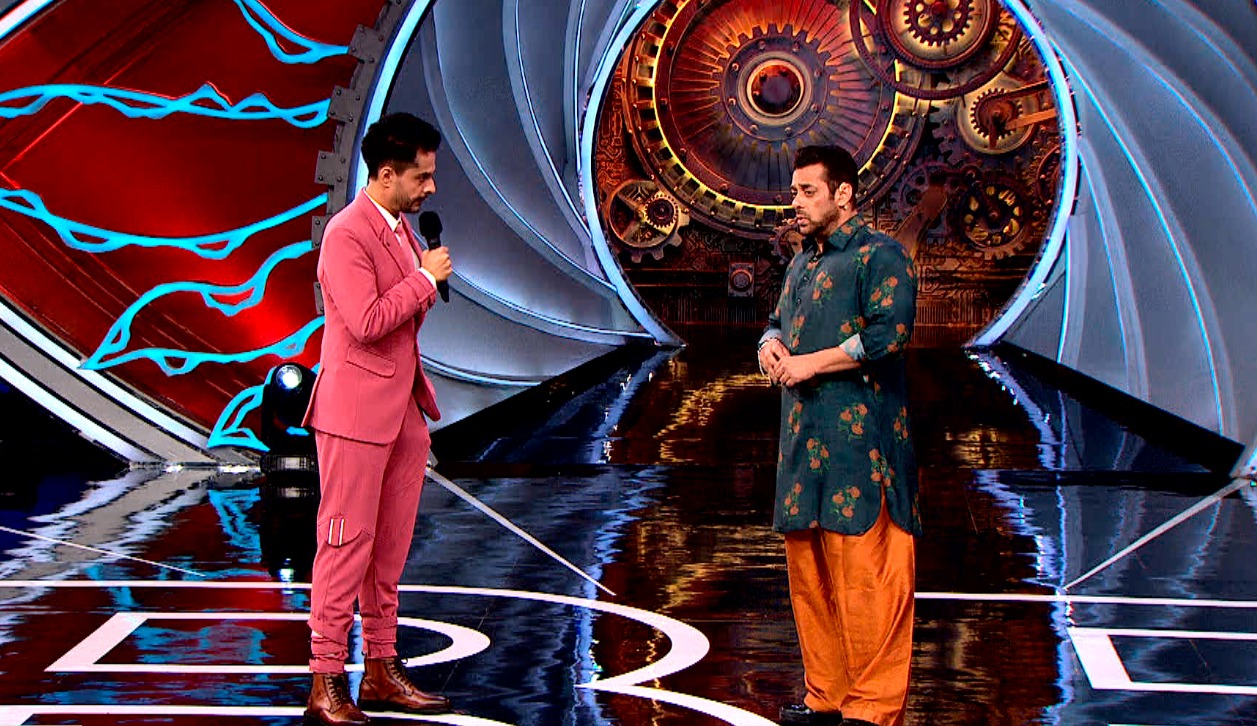 - Salman Khan then introduced the wild card contestants - Kavita Kaushik, Naina Singh and Shardul Pandit. Unlike the usual, Naina and Shardul were not happy to see each other and locked horns the moment they spoke with each other. The sparks between them hinted of a firestorm that was about to blow once they were both inside the house. 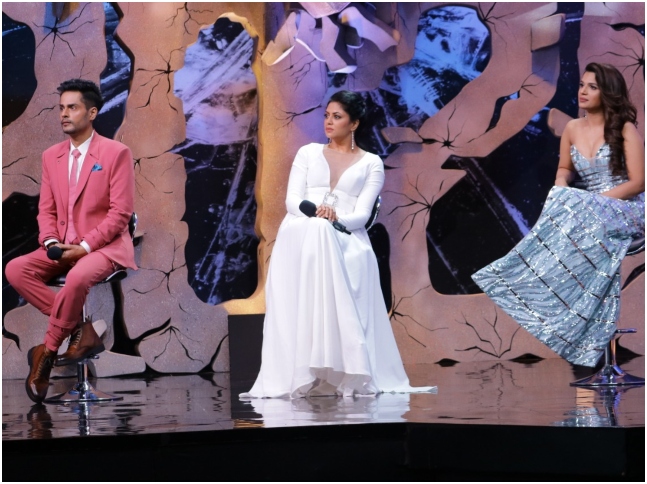 - The housemates then met the new freshers and had a chance to decide who gets a chance to get inside the house and who will be sent to the red zone. While 4 votes each go to Naina and Shardul for the red zone area, only one vote goes to Kavita.

- Getting a twist in between, Salman then announces Kavita as the new captain of the house. She thanks Rubina for giving her one vote for the red zone area.

- Soon, the wild card contestants made an entry into the house. Pavitra became emotional as she hugged Shardul and asked if she looked fine on the show. Calling her sherni, he advised her to keep her language in check and do whatever she wants to do. 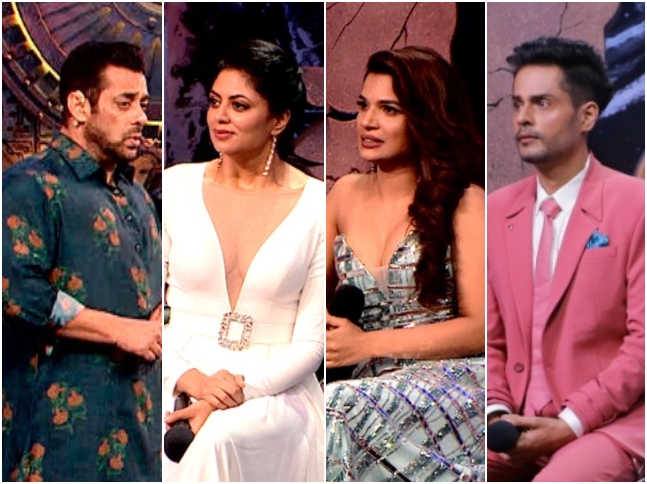