Advertisement
HomeTELEVISION NEWSBIGG BOSSEXCLUSIVE: 'I have unfollowed her and for me, it means a breakup,' says Paras Chhabra on his relationship status with GF Akanksha Puri!

Bigg Boss 13 contestant Paras Chhabra fondly calls himself ’Abra Ka Dabra’ Paras Chhabra. After entertaining his fans in the reality show, he is now finding a bride for himself in a new show titled Mujhe Se Shaadi Karoge. Paras, along with Shehnaaz Gill, is completely out there to search for the perfect life partner. The cool casanova of the telly world, in an exclusive conversation with PeepingMoon.com, spoke in length about his plans of getting married on a reality show, his relationship status, and equation with his ex-girlfriend Akansha. Not to miss, he also opens up on his newfound friendship with Mahira Sharma.

Excerpts from the Interview:

Haha! The search is on.

What made you take up a show based on wedding at such an early stage of your career?

I'm young, I know but neither that young nor old. I am yet to decide on the marrying part.

You said that your mother will make the final decision about who will be your bride. What if you like a girl which your mother disagrees?

I will make all the efforts to convince her. If she doesn't like her, I won't move forward with the relationship. My mother means the world to me.

What qualities do you want in your bride?

My wife should be a 'tota' - beautiful, charming and caring. She shouldn't spoil our name in the relationship.

After a lot of allegations and accusations put on you, did you speak to Akanksha or met her?

Looking at your social media posts, we saw Akanksha liking your posts. So are you both friends?

It’s her call to like or dislike my posts, I have unfollowed her and for me, it means a breakup. 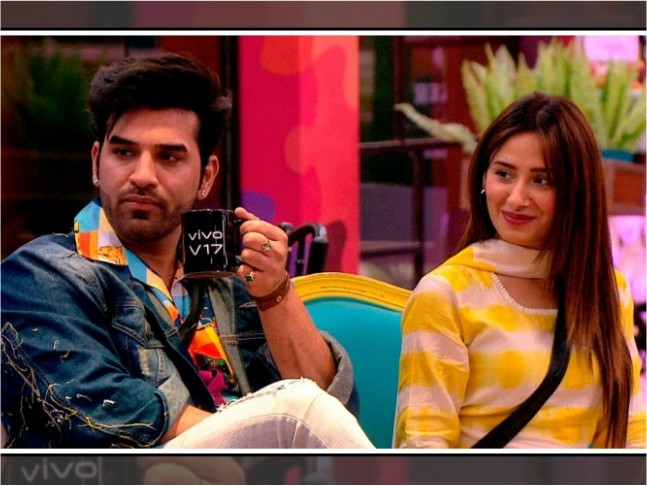 What about Mahira  Will we see you both soon on a show?

I can’t say anything now.

It was said Bigg Boss 13 was fixed? Was it your take on this?

I'm a person who gets to know about fixation and such practices. Had the show been fixed, which it was not, I would have fixed myself first.