Advertisement
HomeTELEVISION NEWSBIGG BOSS‘Normal reaction of a brother, he’s upset as I am yet to get married’: Arti Singh on Krushna Abhishek denying attempted rape on her

Arti Singh had made a confession about escaping a rape when she was 13-year-old when Deepika Padukone, Vikrant Massey and acid attack survivor Laxmi Agarwal came into the Bigg Boss 13 house for promotion of their film Chapaak. Post this confession, Arti’s brother-comedian Krushna Abhishek denied all the claims and said that no rape was attempted on her. He said, "It was about to happen but the man ran away.”

Now, when Arti was questioned about his brother’s claim, she told that Krushna is a protective brother and so didn’t want her to reveal too much about a past incident. 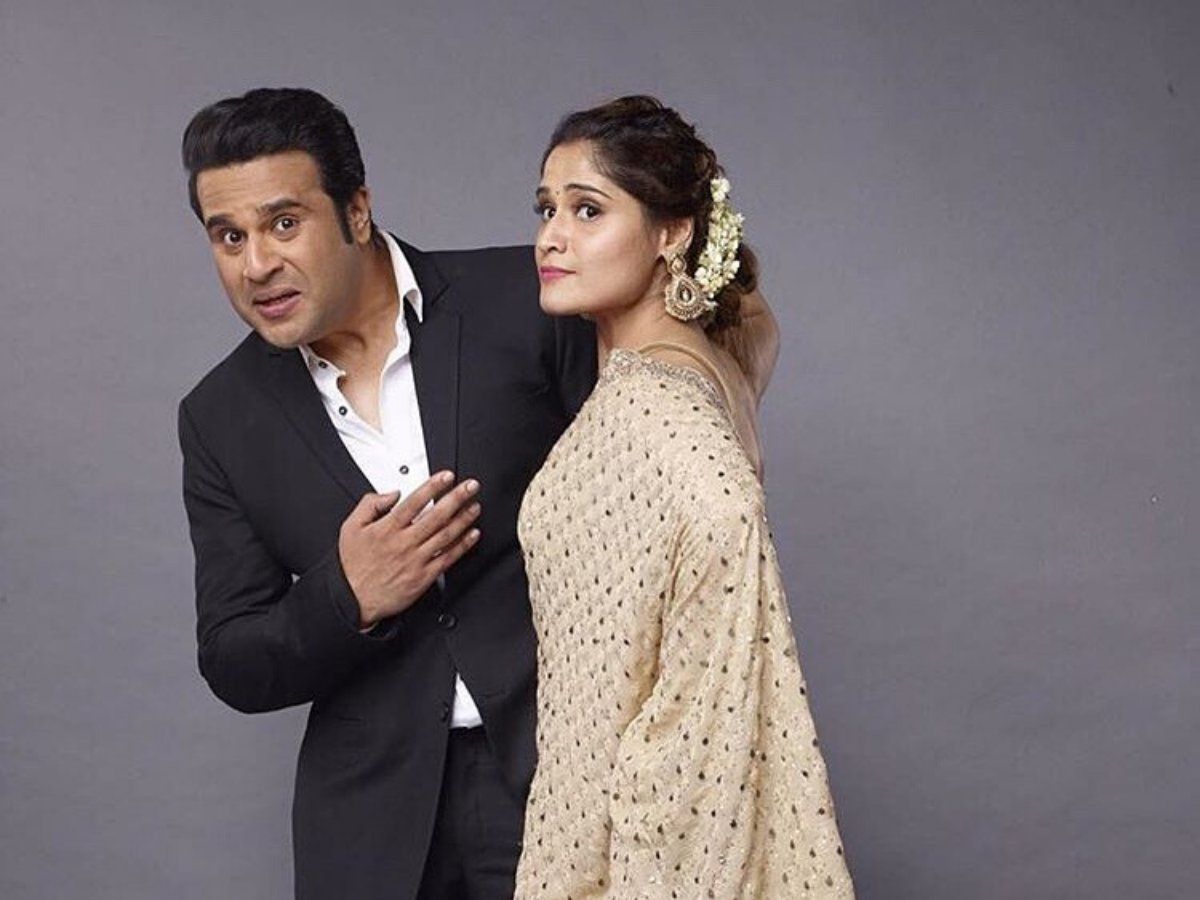 “Krushna is my brother. My brother and my mother are upset because I am yet to get married. He did not say it didn’t happen, he said that I said a bit too much in flow. He was of the view that I should have spoken only 3 lines, what was the need for 10 lines. This is a normal reaction of a brother. Do you know how upset my mother was that why did I talk about it when it was over! I told my mom, ‘we also have a responsibility towards the society, there are many kids who do not find the courage to talk about it,” Arti said in a statement.

She further added, “What Krushna meant was atleast I was safe, nothing happened. For him it is nothing because I was safe. He will want me to cut it short, he wouldn’t want me to talk about it so much. He wasn’t proving me wrong and said it in a protective streak.”

Apart from BB13, Arti has been part of TV shows including Maayka, Waaris, Gangaa, Santoshi Maa, Udaan and many.