Advertisement
HomeTELEVISION NEWSBIGG BOSS'Would not like to see her after the show,' says Mahira Sharma about 'Bigg Boss 13' housemate Shehnaaz Kaur Gill

The controversial and popular television reality show Bigg Boss 13 hosted by Salman Khan ended with a grand finale event on Saturday. The Bigg Boss 13 house which was home to a number of violent fights between contestants became the talk of the town for four months. From Asim Riaz-Sidharth Shukla to Madhurima Tuli-Vishal Aditya Singh, the audience witnessed ugly fights. Apart from them, the pair who never fancied each other was of Mahira Sharma and Shehnaaz Kaur Gill. The two actresses shared a cold vibe, all thanks to Paras Chhabra. From tagging one another as jealous to secretly gossiping about the other person, the ladies never shared a friendly bond. Taking about the same at the Bigg Boss 13 Finale, Mahira told she would not like to meet Shehnaaz outside the house. She further added that the latter kept 'flipping' often which didn't go down well with her.

“I am a very loyal person and there was nothing from her side. She said on the show that she never considered me her friend. I don’t like people who are not loyal to you and who keep flipping. I would not like to see her after the show because people who fought with me or bitch** about me were on my face. Shehnaaz always behaved well to me on my face, but talked ill about me in my absence,” Mahira told. 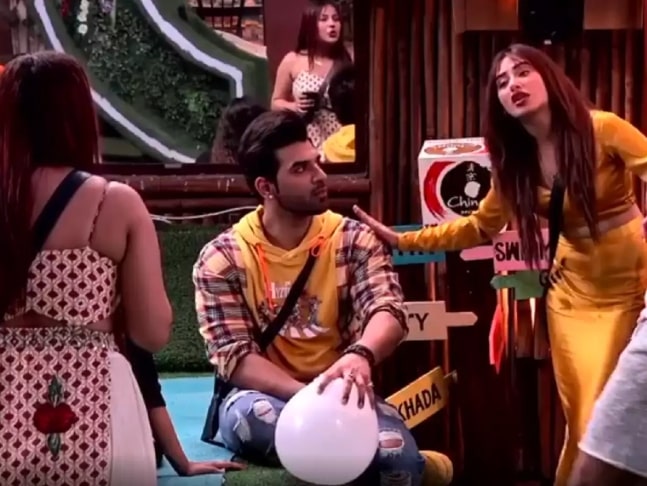 Recommended Read: Exclusive: Himanshi Khurana is with me and we will work together for a better tomorrow: Asim Riaz at 'Bigg Boss 13 Finale', watch

Speaking about Mahira's and Shehnaaz' bitter relationship, the latter shared a great rapport with Paras when the show began. However, Paras then shifted attention to Mahira and began flirting with her. Not particularly happy with the new couple inside the house, Shehnaaz distanced herself from them.

Bigg Boss OTT: Karan Johar calls out Raqesh Bapat ‘sexist’ for his ‘men are stronger than women’ comment during a task