Nomination tasks in the Bigg Boss house are known for testing contestants’ patience, loyalty, strength, and personalities. It is during these tasks that the real sides of their personalities come to the fore and interpersonal relationships are altered. As a new day begins, Bigg Boss announces the nomination task. A chessboard is placed in the garden area with pawns bearing contestants’ images.

The contestants have to move the pawn of the contestant they wish to save ahead at the sound of the buzzer. They will get 5 chances to complete the task and at the end of it, two contestants will be saved from nominations. 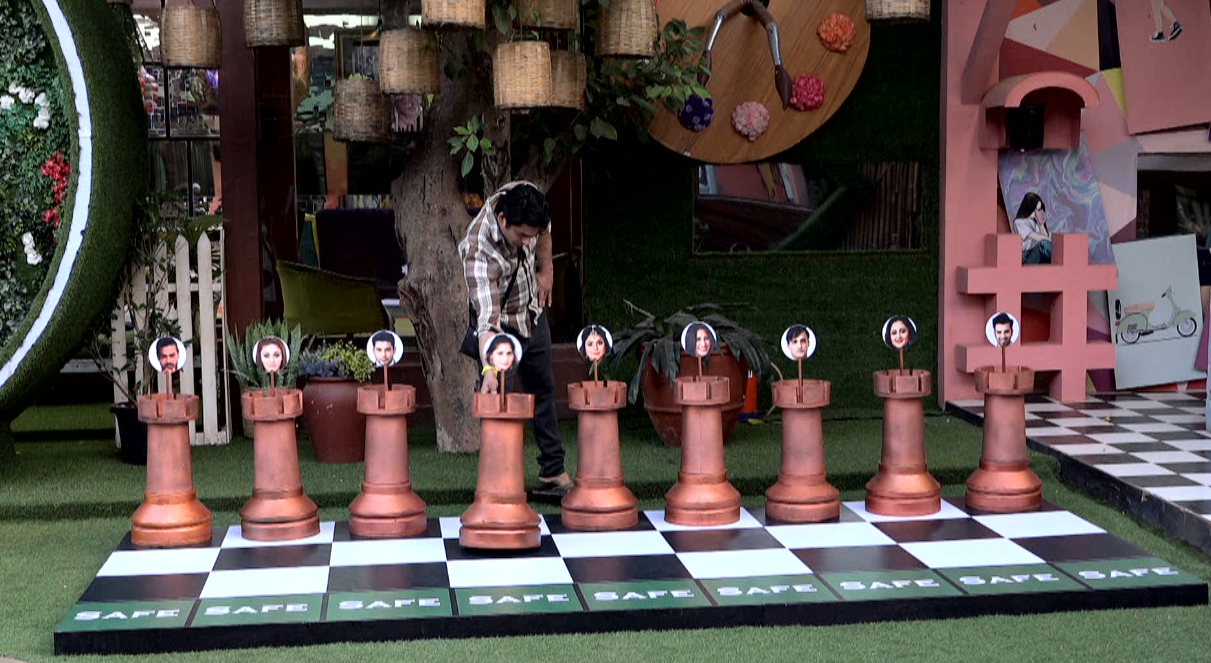 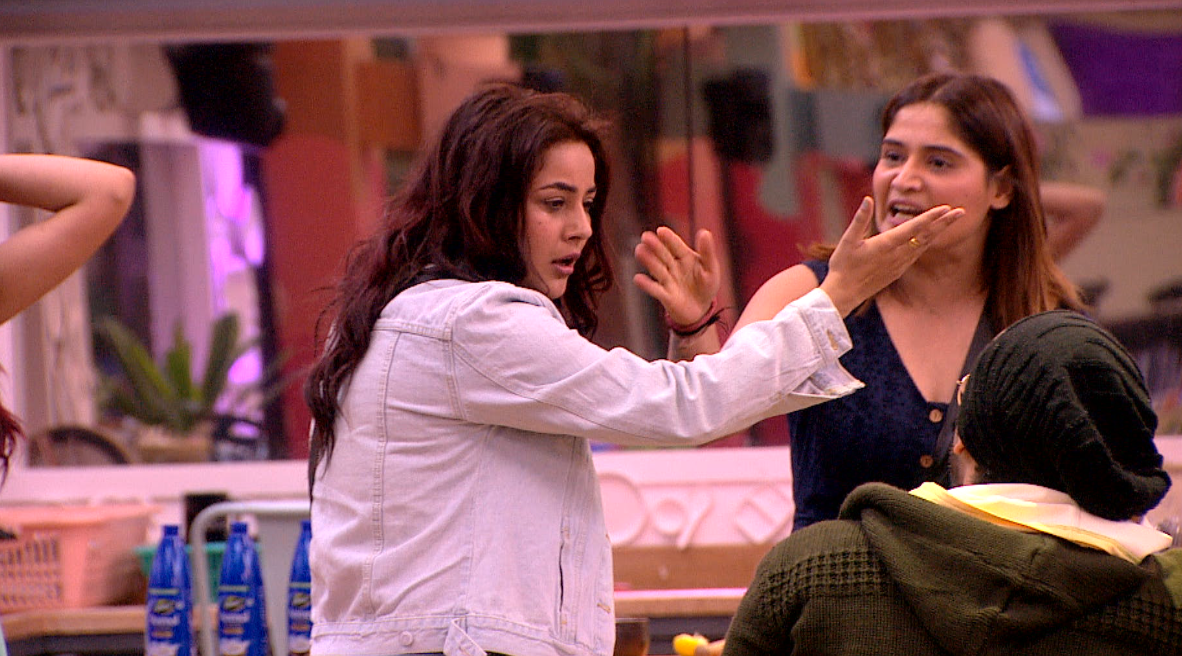 At the sound of the first buzzer, Sidharth moves Arti’s piece one step forward to save her from the nomination. This upsets Shehnaz who later tells Paras that Sidharth is now choosing other people over her and compares it to the incident when Paras chose Mahira over her. Shehnaaz breaks down while saying this and rushes to the washroom.

Arti follows her to console but Shehnaaz refuses to talk to anyone. When Arti tries harder to talk to Shehnaaz, the two have a fierce fight which does not seem to end. Arti tries to justify why it happened but Shehnaaz pays no heed to her. The drama continues and Shehnaaz brings the entire house down. 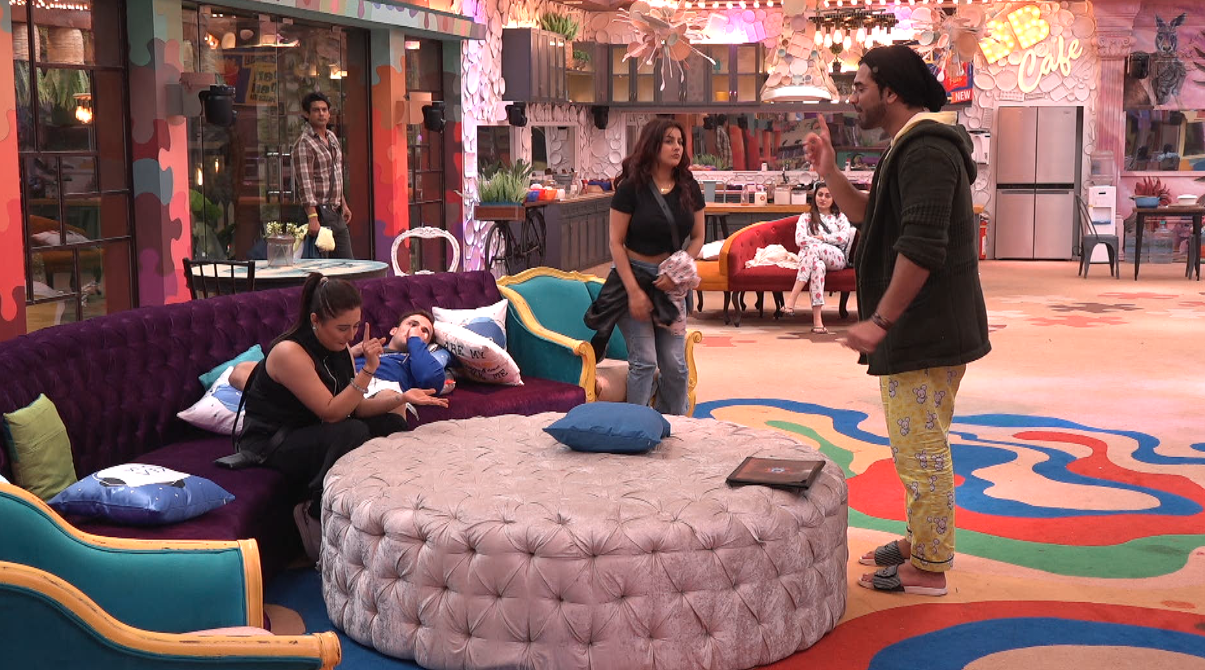 Amidst all this, Asim and Vishal are seen discussing their strategy. They tell Rashami that Shehnaaz is playing a game while Rashami disagrees. She feels that Shehnaaz is a fool to not take a stand for herself and her game is always about Sidharth.

Rashami says that Shehnaaz needs Sidharth and that she is nothing without him. Later, Mahira informs the other roommates that there is no need to cook dinner as there is a lot of leftover lunch.

Rashami loses her cool upon hearing this and gets into a verbal spat with Mahira. She insists on cooking more food and says that she doesn’t care if there is extra food. She also reminds the housemates that when the kitchen duties were allotted to her, she was blamed for being lazy. 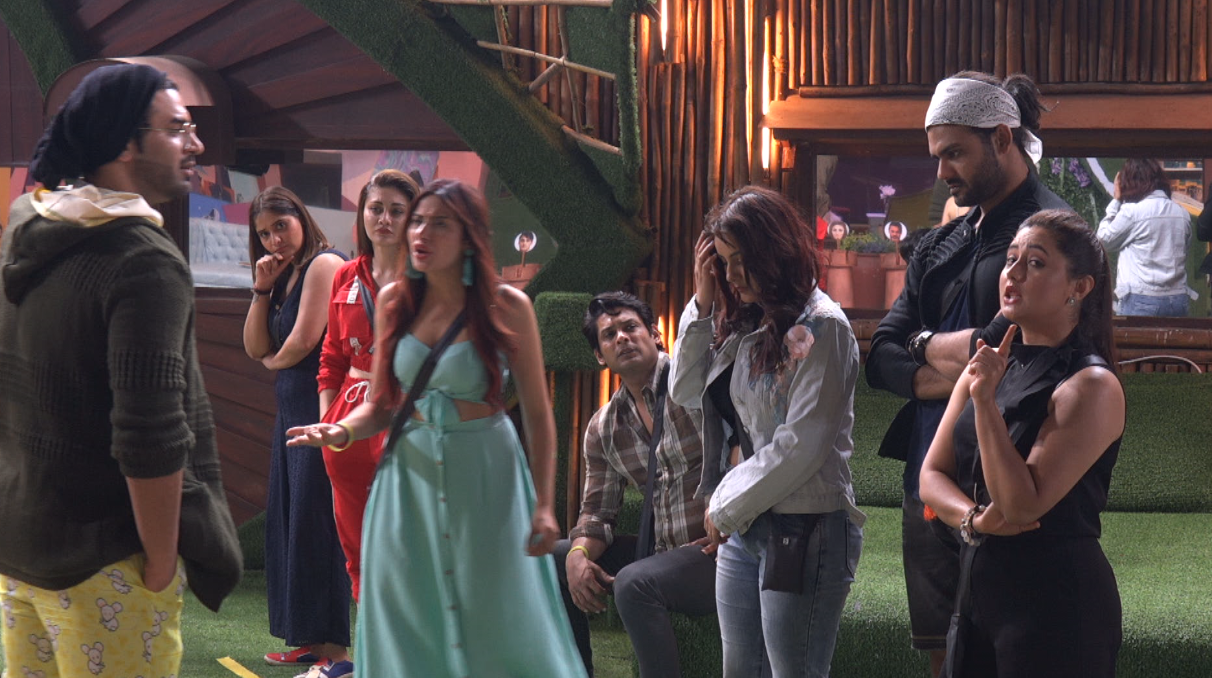 Mahira tries to make Rashami understand but she is no mood to listen to her. Finally, Sidharth intervenes and tries to calm Rashami down but she refuses to listen to him as well and continues her fight with Mahira.