Advertisement
HomeTELEVISION NEWSBIGG BOSSBigg Boss 13 Day 114 Preview: Hina Khan to bring a major twist in the Elite Club task, will Rashami Desai and Arti Singh be able to make it to the club?

Contestants are bringing their best game to the forefront in order to cement their position in the game irrespective of their current relationships goes for a toss. After the ugly spat between Sidharth and Asim during the horse task, Mahira, Rashami and Arti are announced as the contenders for the task. Later on, Hina Khan enters the house for the selection process of the next ‘Elite Club’ member.

Hina takes the selected contestants aside to listen to their perspective. Aarti, Rashami and Mahira begin to convince Hina as to why they should be given a chance. However, convincing Hina isn’t easy and  Mahira fails to deliver. She later advises Mahira to make her own decisions to stay in the game while Aarti and Rashami are given another task titled ‘Kabhi Ha Kabhi Na’. 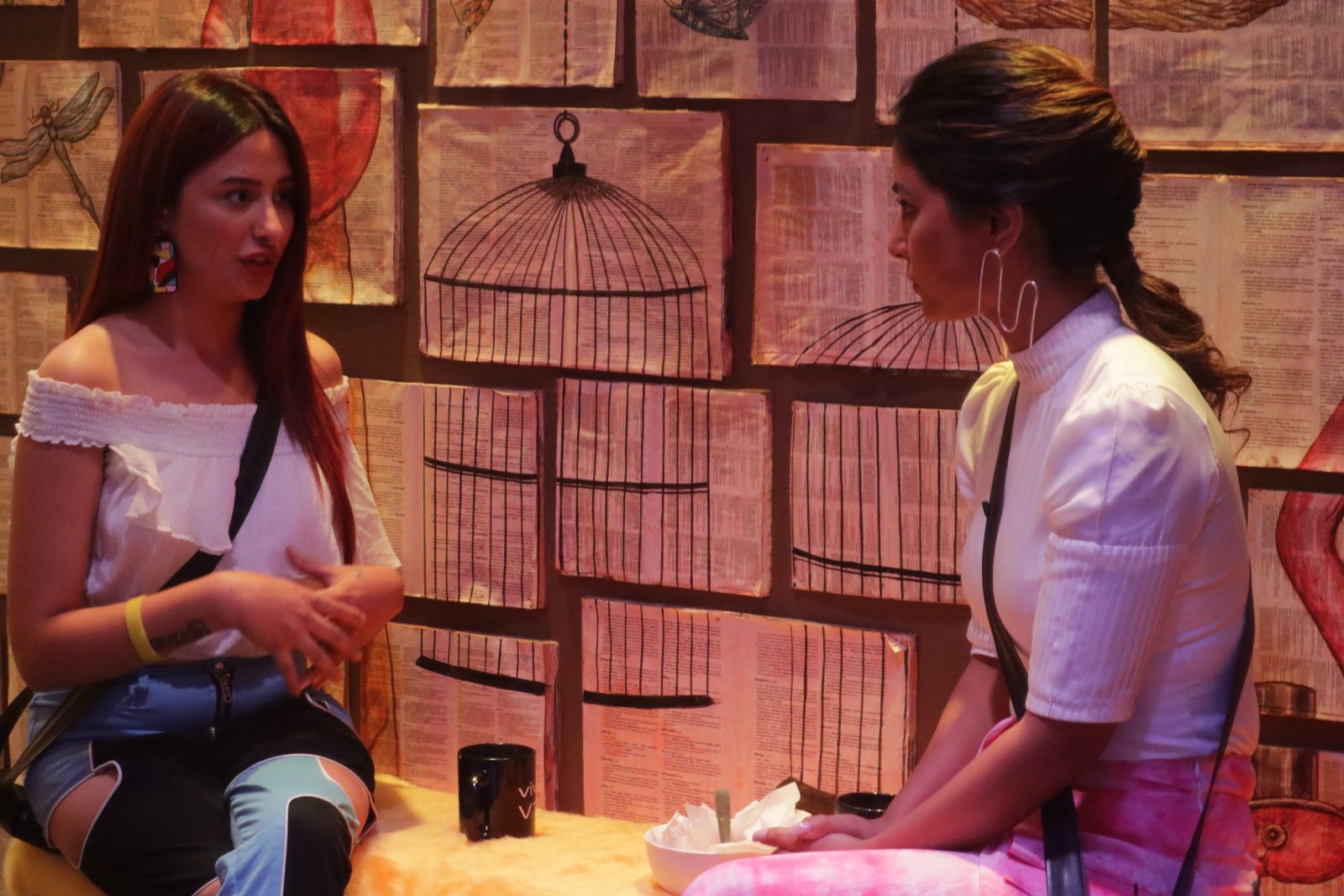 RECOMMENDED READ: He has hit me various times but I always forgave him: Madhurima Tuli reveals Vishal Aditya Singh used to be physically violent with her during their relationship

A ‘Bhopu’ is kept in the garden area and each contestant is asked to give an ‘Aadesh’ to the contenders of the Elite Club. If the contenders agree, they have to reply with a ‘haan’ and if not they have to show a thumbs down. The person with more thumbs down will lose the game. Hina is the sanchalak of the task. The first contestant to give Aadesh is Paras. He asks Rashami to trim her eyebrows. Before Rashami reacts to it, Hina rejects the task. 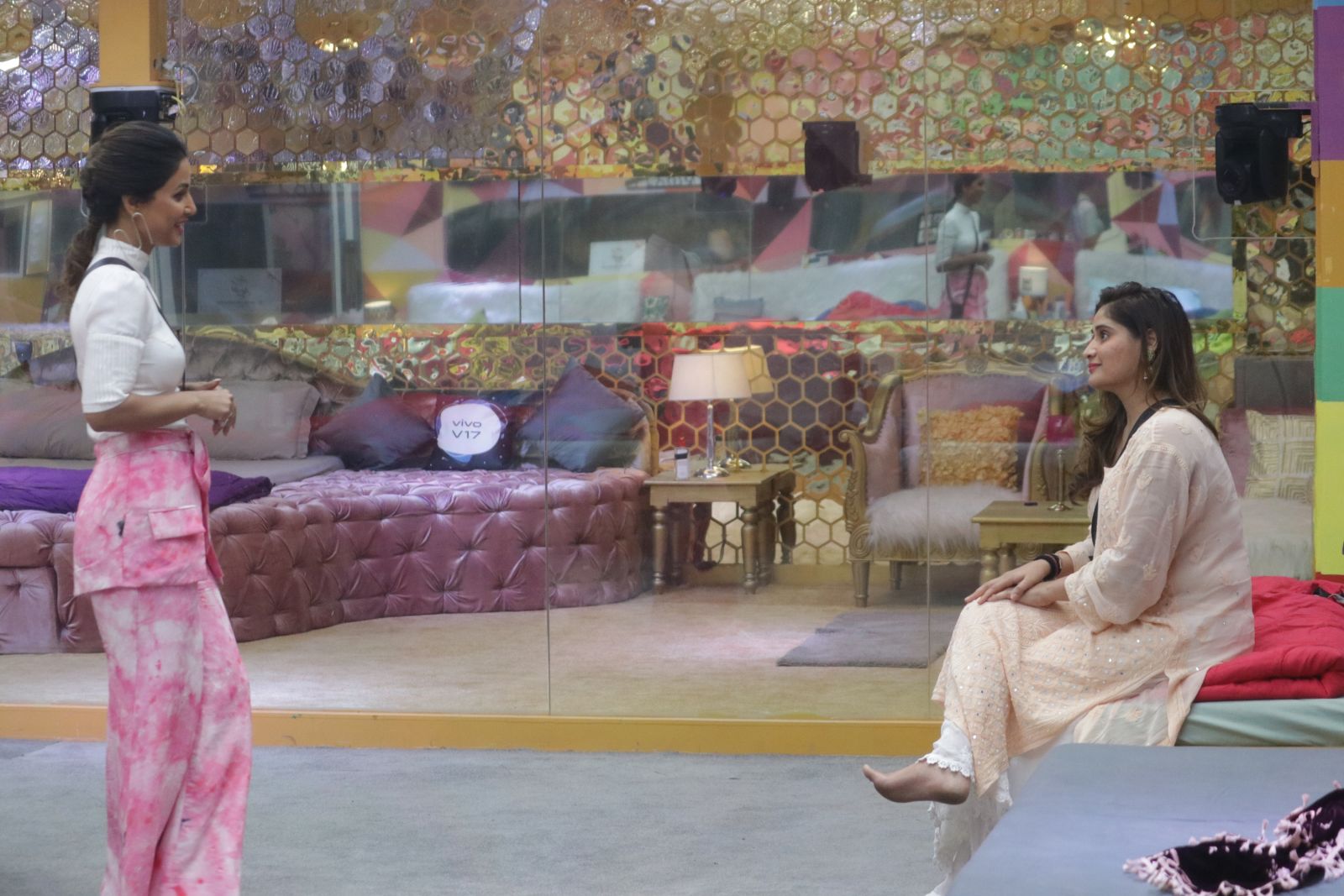 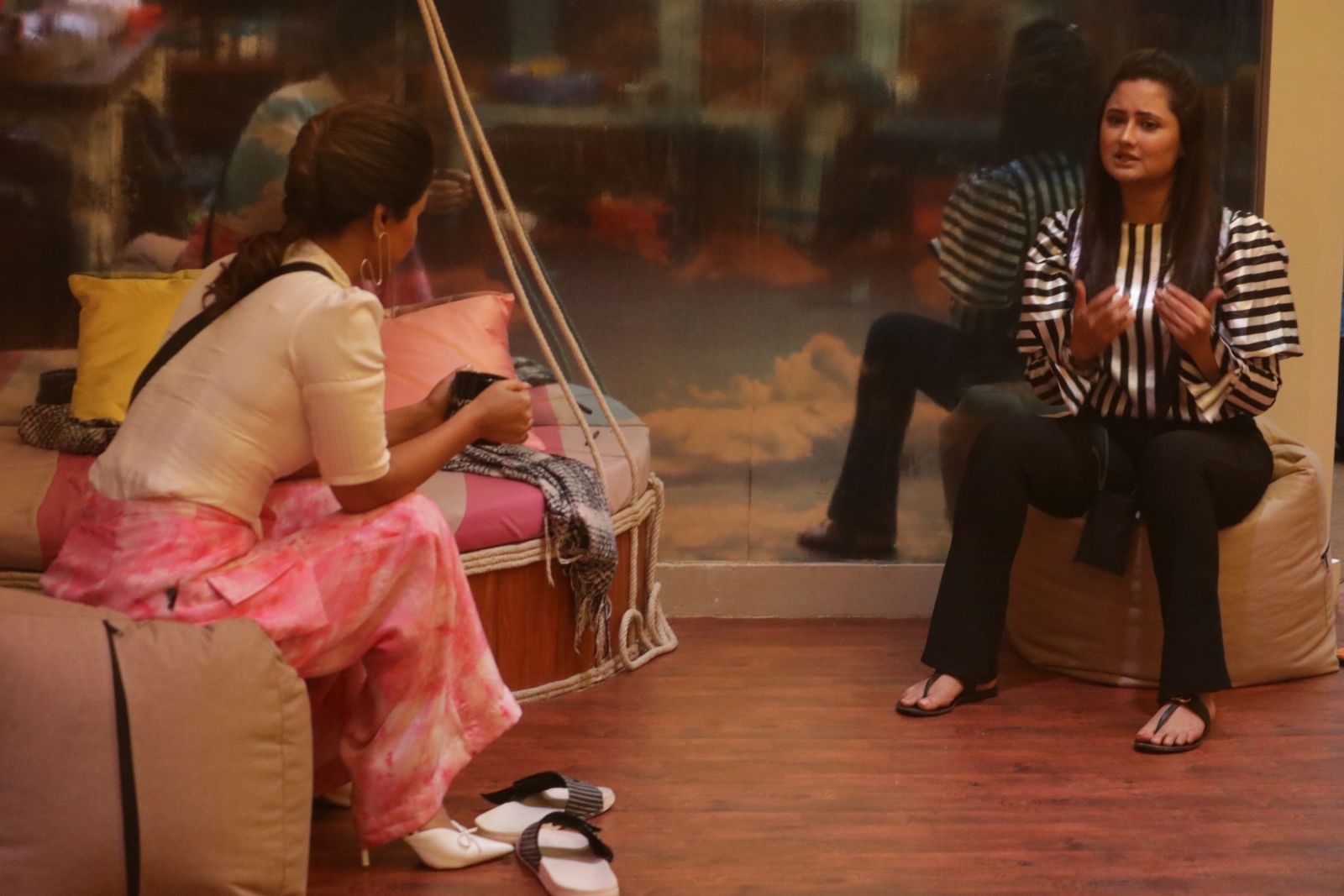 Next, Mahira asks Rashami to apply Mehendi on her face and Rashami agrees to it. Vishal, who is the next one to give the Aadesh asks Arti to cut her hair. While Aarti agrees to it, Hina and other contestants get angry and insist that Vishal give sensible tasks. But Aarti like a sport agrees to go ahead with the task. Soon after, Shefali asks Arti to eat 20 chilies, which she successfully manages to do. 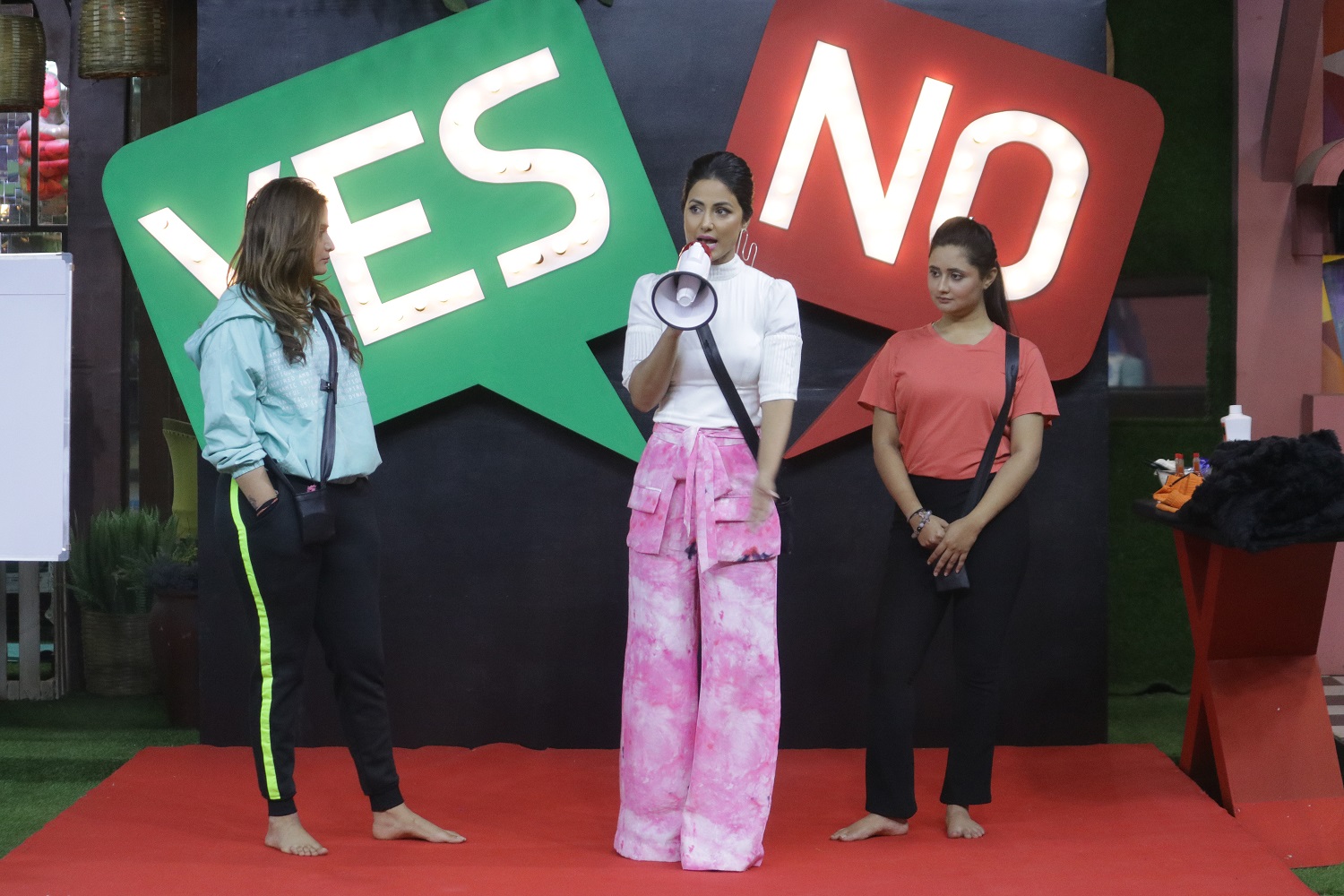 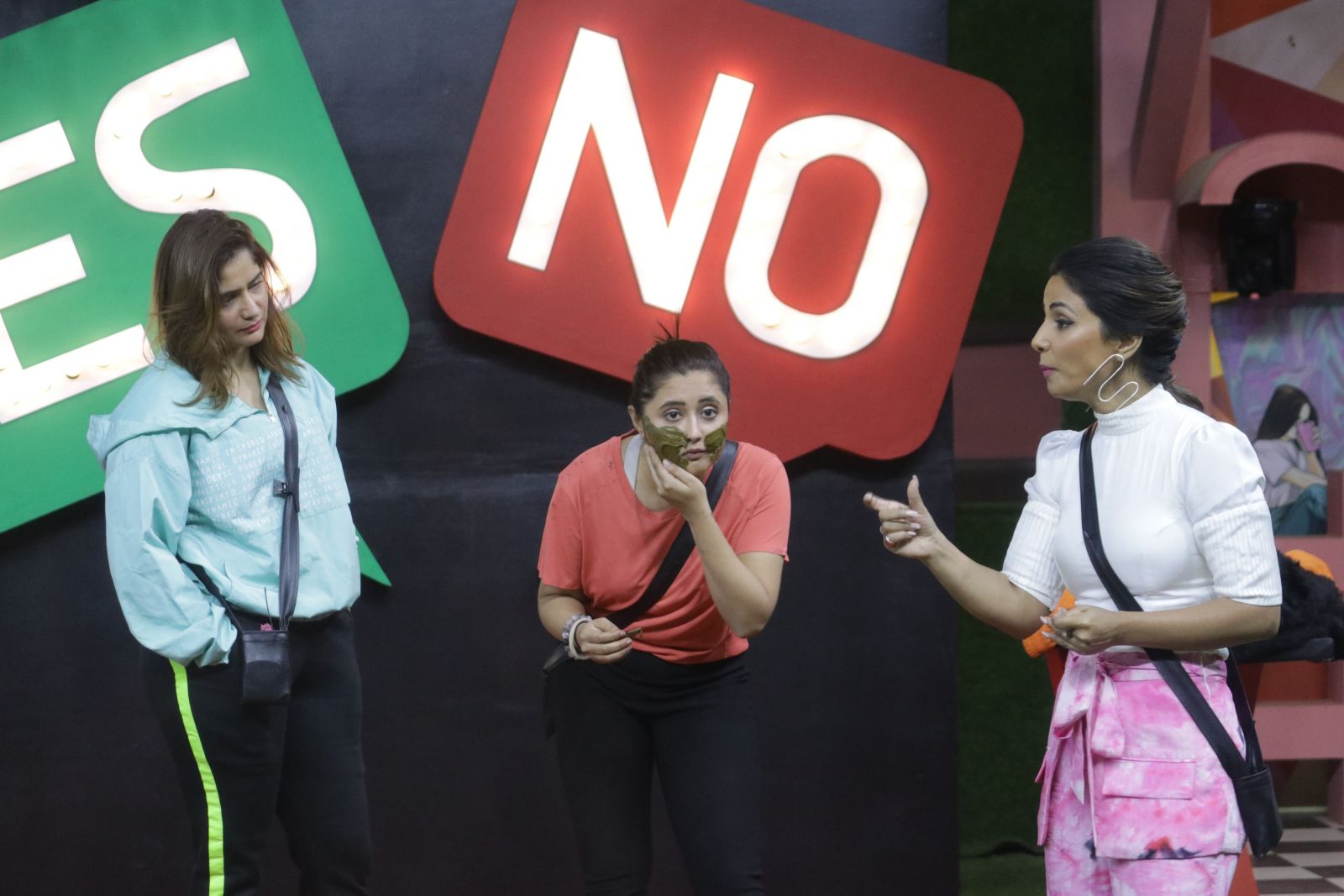 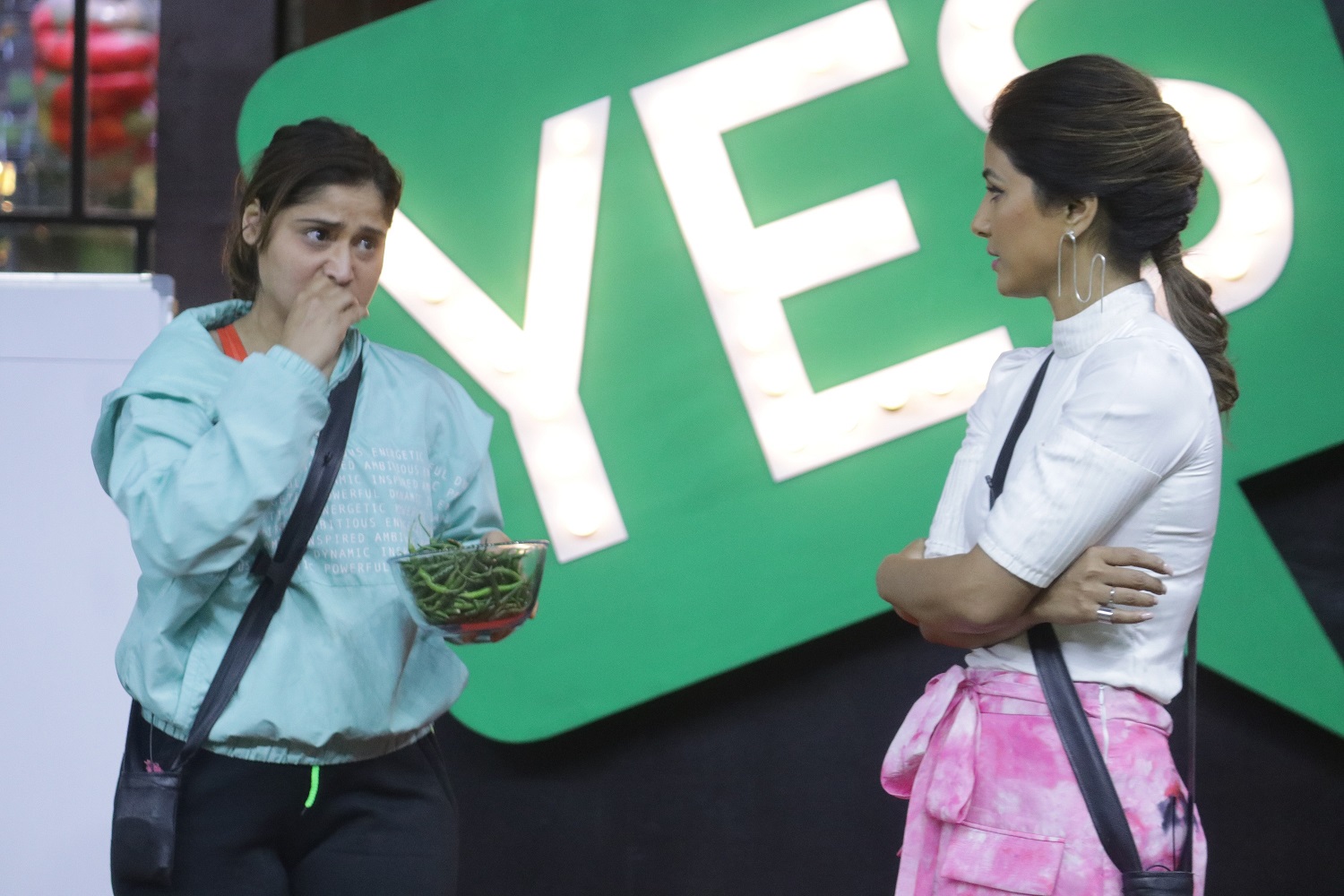 Meanwhile, Sidharth and Asim once again get into a verbal fight in front of Hina Khan. Their tussle leads to an ugly fight and Bigg Boss intervenes and calls them in the confession. Sidharth tells Bigg Boss that he cannot stand Asim anymore and wants to quit the show. 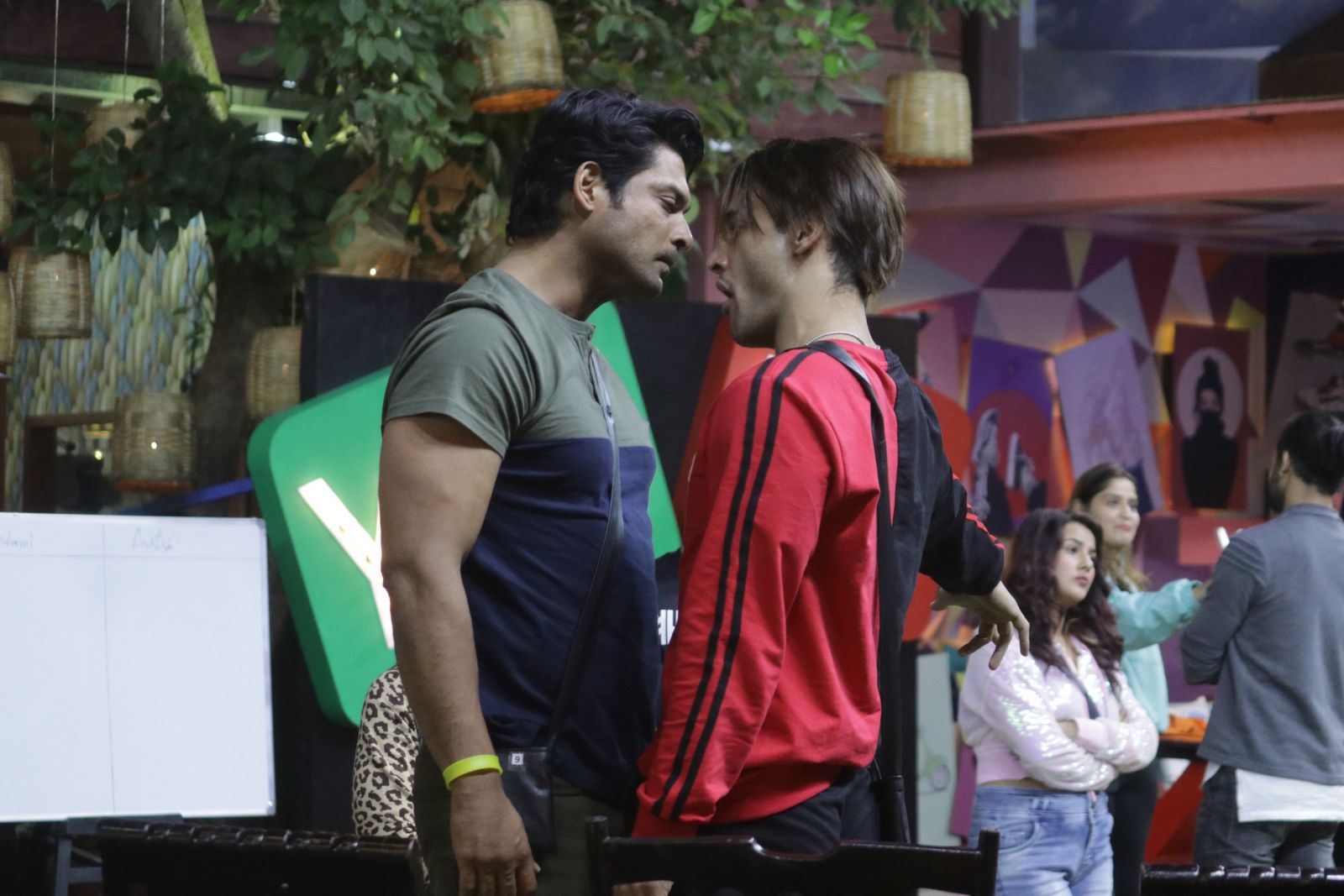 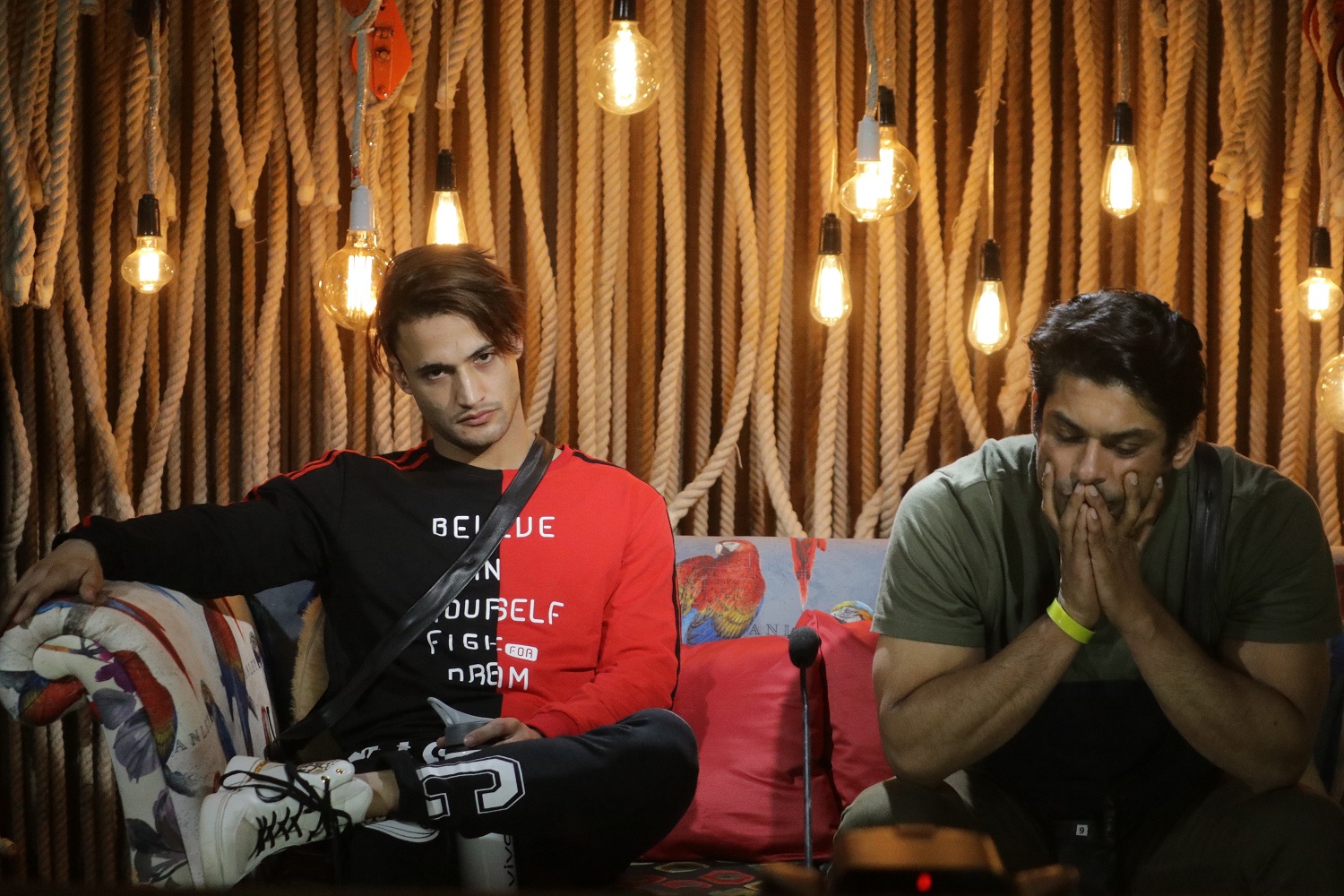 Will Sidharth really quit the show? What major twist will Hina introduce among the Elite Club Contenders?