Bigg Boss 13: Arhaan Khan’s brother Arif Khan dismisses rumours of the actor getting married to Rashami Desai inside the house

For the past few days, Rashami Desai's and Arhaan Khan’s relationship has managed to grab attention. Reportedly, the makers of the ongoing controversial reality show have approached the two to get married inside the house. Though, there is no confirmation on this news from anyone yet. Amidst this, Arhaan Khan’s brother Arif Khan, in a conversation with media, spoke about the rumour and debunked it. Adding further, he said the family won't allow him to get married inside the house owing to the sanctity and importance of the ritual.

"Frankly, it is just a rumour and they are not getting married on a reality show. The family we come from believes a lot in the institution of marriage and if something has to happen, then it will take place only in the presence of family and society. We are not the ones who will allow our son or daughter to get married on a TV show. It's an important decision of life and it has to be taken seriously," Arif said in a statement. 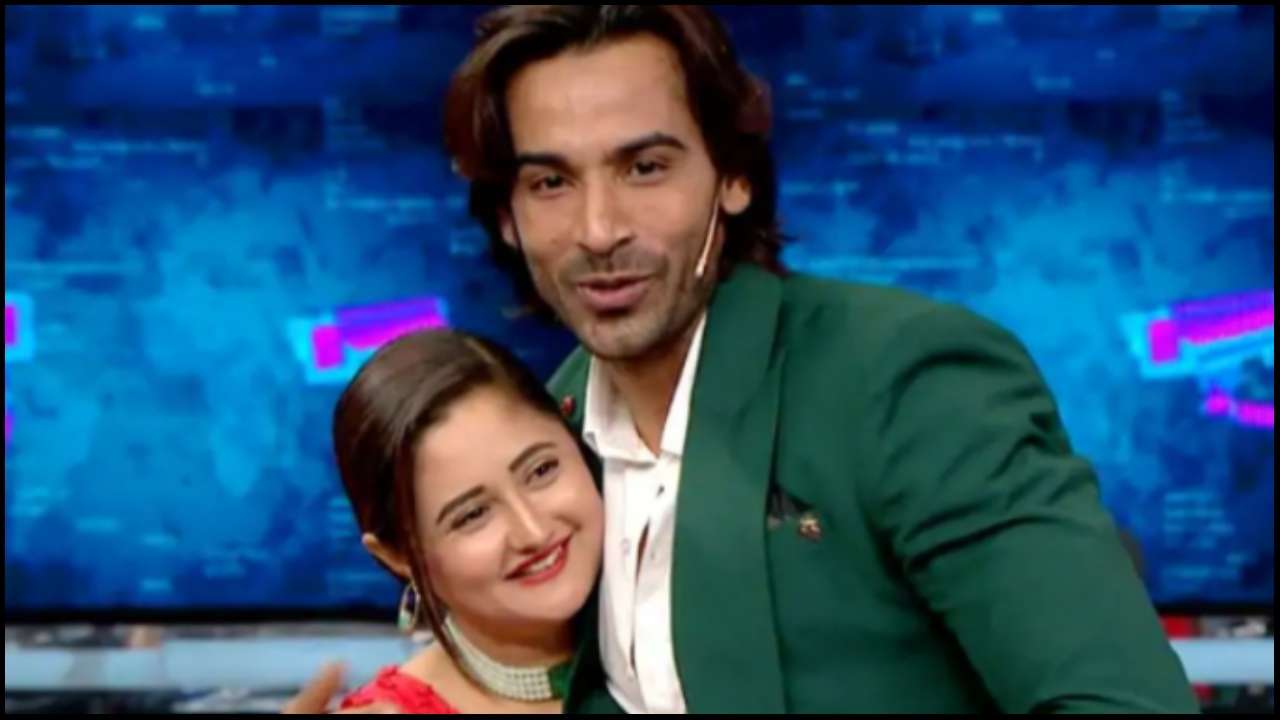 For the unaware, Arhaan already has a child from his previous marriage. This was exposed to Rashami by none other than host Salman Khan in the show. Talking about Arhaan’s past too, Arif said that, Arhaan never hid anything from Rashami. He has a past just like everyone else.