The BB Junction task's next round is about to begin and all the contestants gear up to put their best foot forward in order to win it. The second buzzer rings and the competition intensifies as together Paras Chhabra, Mahira Sharma, Shehnaaz Kaur Gill and Sidharth Shukla prepare to fight against the rest. After the third buzzer, the task takes an ugly turn as Paras disqualifies Shefali Jariwala from the game without giving any solid reason and under the pretense of being the Sanchalak. Paras announces his decision and states that Shefali did not board the train while according to the rulebook she had to. While everyone calls him unfair and unrealistic, Paras continues to do the task at his own will.

Up next after the third buzzer had, Hindustani Bhau and Mahira skip the train but on second thoughts Mahira decides to board as she is carrying Bhau’s bag and wants to give it a shot for the sake of their friendship. This time, Paras again takes a wrong call and disqualifies Arhaan Khan and Bhau. As a result, the entire house turns against him and labels him as a ‘cheater’. While this leads to a lot of drama, Shefali Bagga adds fuel to the fire and throws Mahira's bag on the roof stating that it is her game. Rashami and Arhaan get into an argument as she’s seen calming him down post his verbal dispute with Paras. A disappointed Rashami ends up taking control and breaks all the task properties, much to everyone’s surprise. 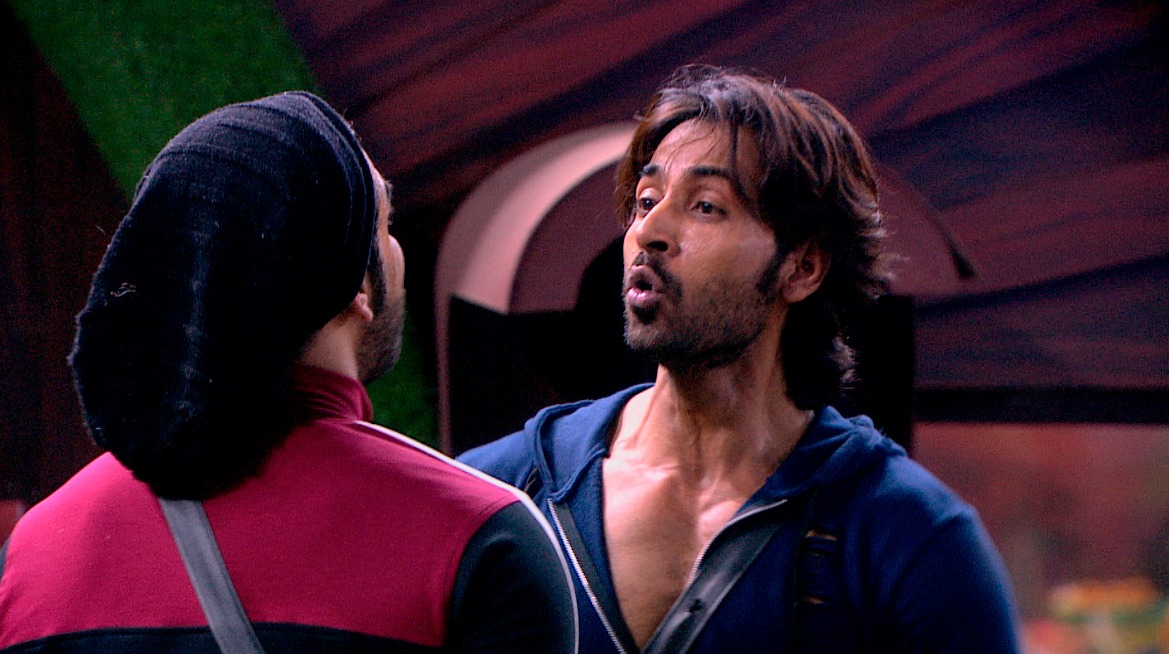 The day ends on a bitter note and another announcement by Bigg Boss comes as a shocker for everyone. Paras who has been suffering from an injury will be stepping out of the house for his treatment. Assuring the housemates that he will be back soon, Paras makes an exit. This impacts Shehnaz the most and she has an emotional breakdown. She also ends up revealing her feelings for him while having a conversation with Asim Riaz and Arti Singh. 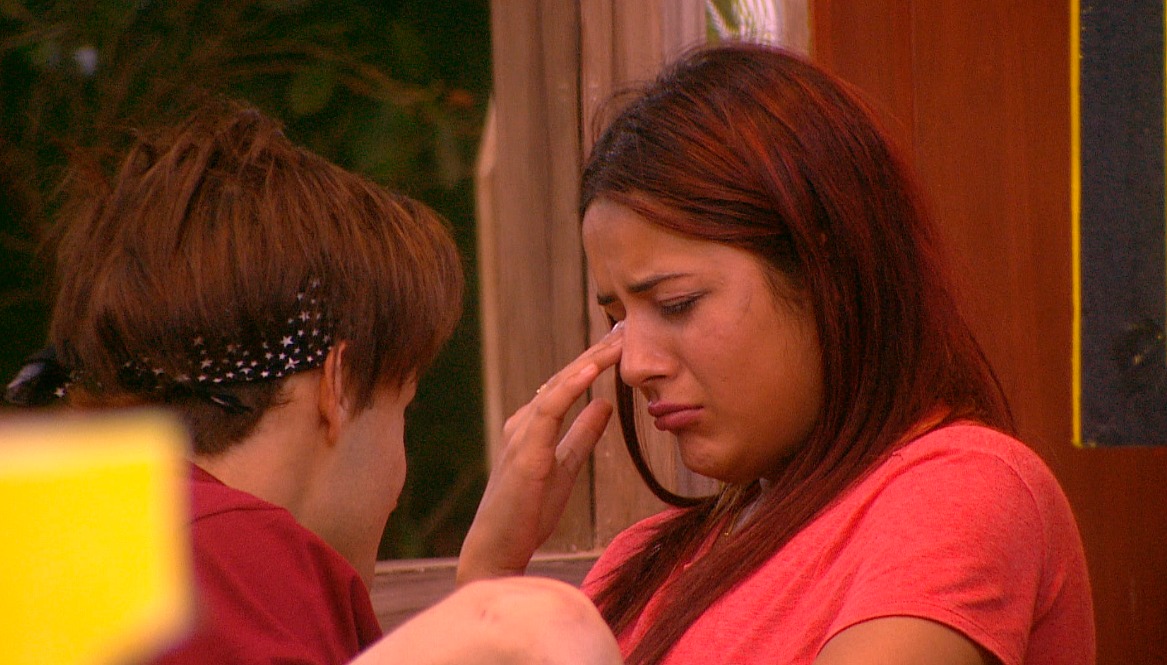 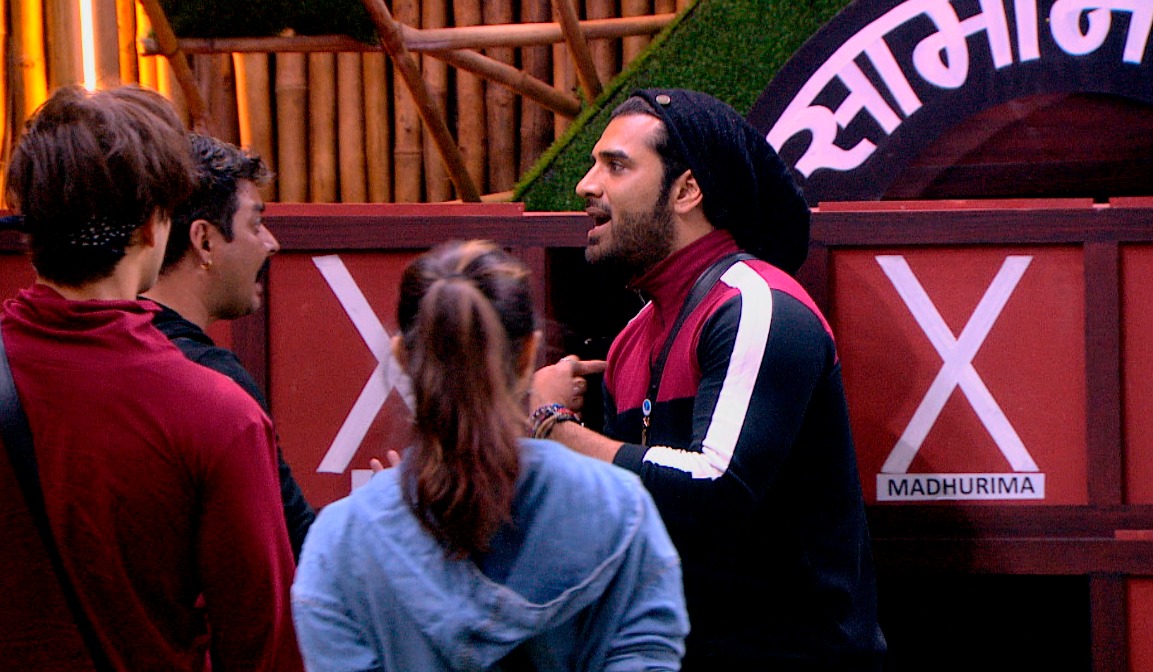 After an eventful day, the contestants wake up to ‘Dhoom Machale Dhoom’ the next day. The morning doesn't seem to be peaceful as Mahira refuses to cook breakfast and Arhaan and Rashami take it upon themselves to prepare breakfast for everyone. On the other hand, Sidharth speaks his heart out to Shehnaaz and tells her that the game is going to get tough for him as he is now playing against 11 people and everyone has turned against him for some reason or the other. He assures her that if she flips or changes sides he won’t be upset and that he would always understand her decision knowing that the game can get tougher and everyone has to survive.

Bigg Boss 13 Day 117 Preview: Contestants get punished for their irres