The notoriety of the contestants and their stubborn attitude got the BB Toys factory task aborted as Bigg Boss expressed his disappointment and unhappiness over their inappropriate behavior. The household duties allotted by Bigg Boss on day 1 seems to have created a rift inside the house. Paras Chhabra and Sidharth Shukla are being vocal about it and putting out their perspectives.

While Sidharth feels that everyone should carry out their duties diligently, Paras wants the housemates to lighten the burden on the team by washing their own utensils. He also gets into an argument with Aarti over washing the utensils and flatly refuses to help. She tries to make him understand that it’s a part of their responsibility, but Paras doesn’t seem to budge. He does it to prove a point to Rashami and Devoleena as they take everyone for granted. 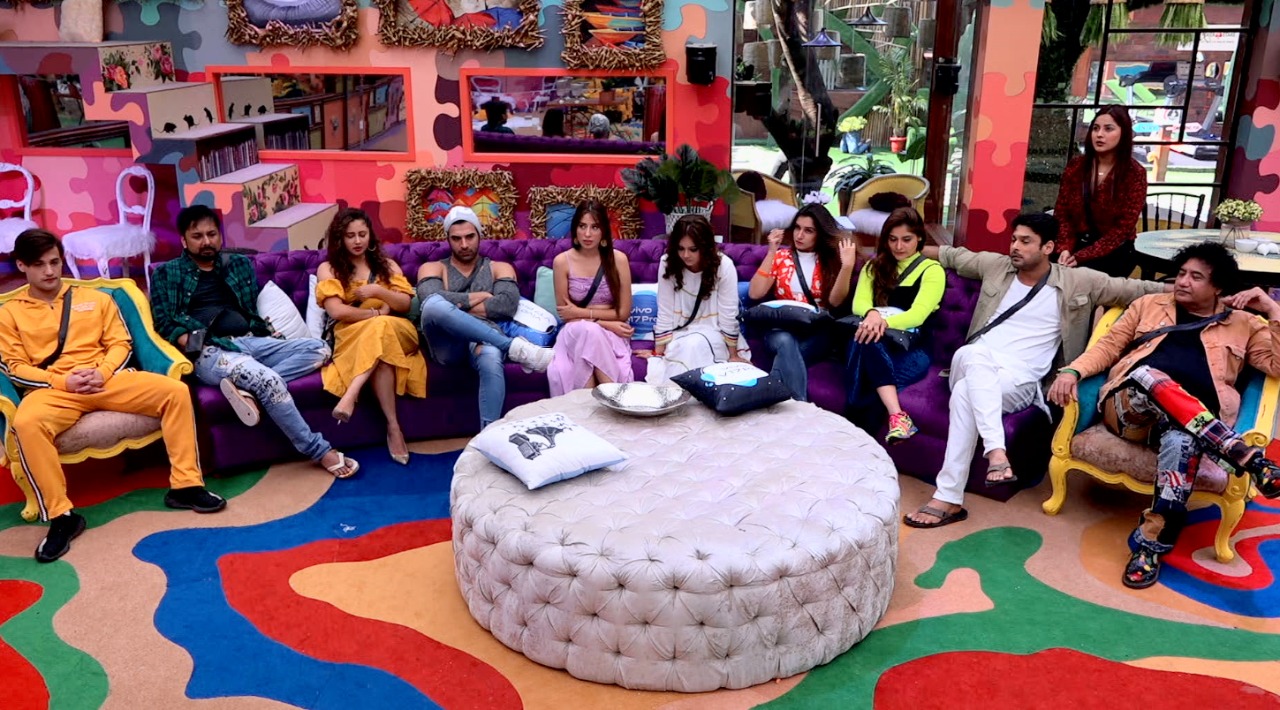 The next day starts on a high note when Bigg Boss plays the song, What is your mobile number to wake the contestants up day. Later, Siddhartha Dey and Rashami get into a deep conversation discussing Sidharth Shukla’s behavioral issues. Rashami claims that she has always seen the worst side of Sidharth Shukla personally and professionally. 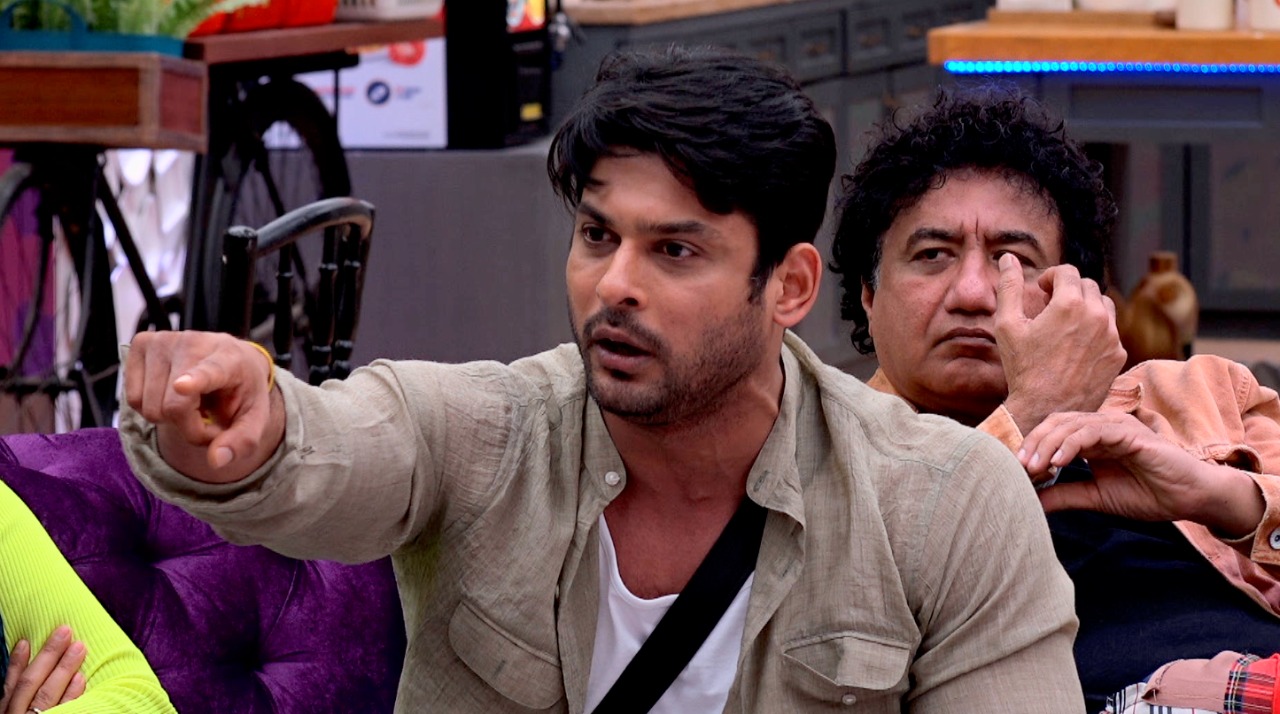 Devoleena expresses her concern over Sidharth’s behavior and says that she expects him to understand her point of view.   Even before the contestants could start their day, Bigg Boss introduces a major twist and announces the reveal of the most dreaded part of the, the infamous jail. 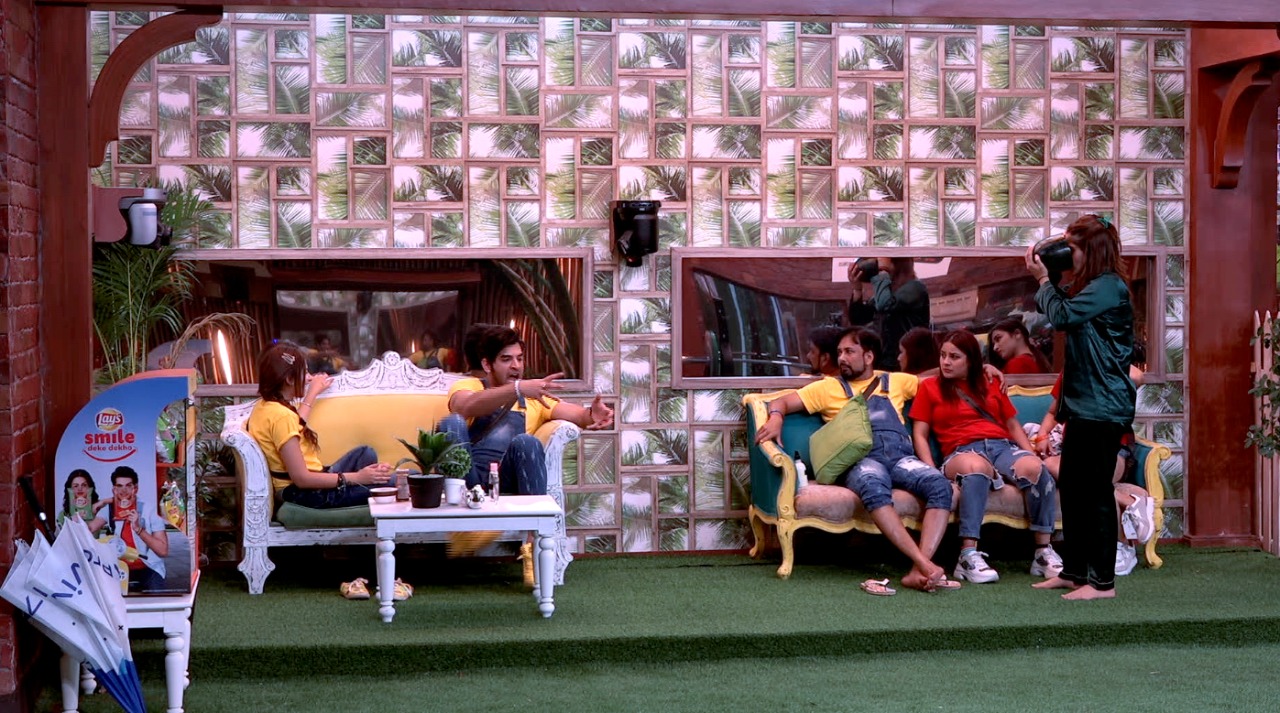 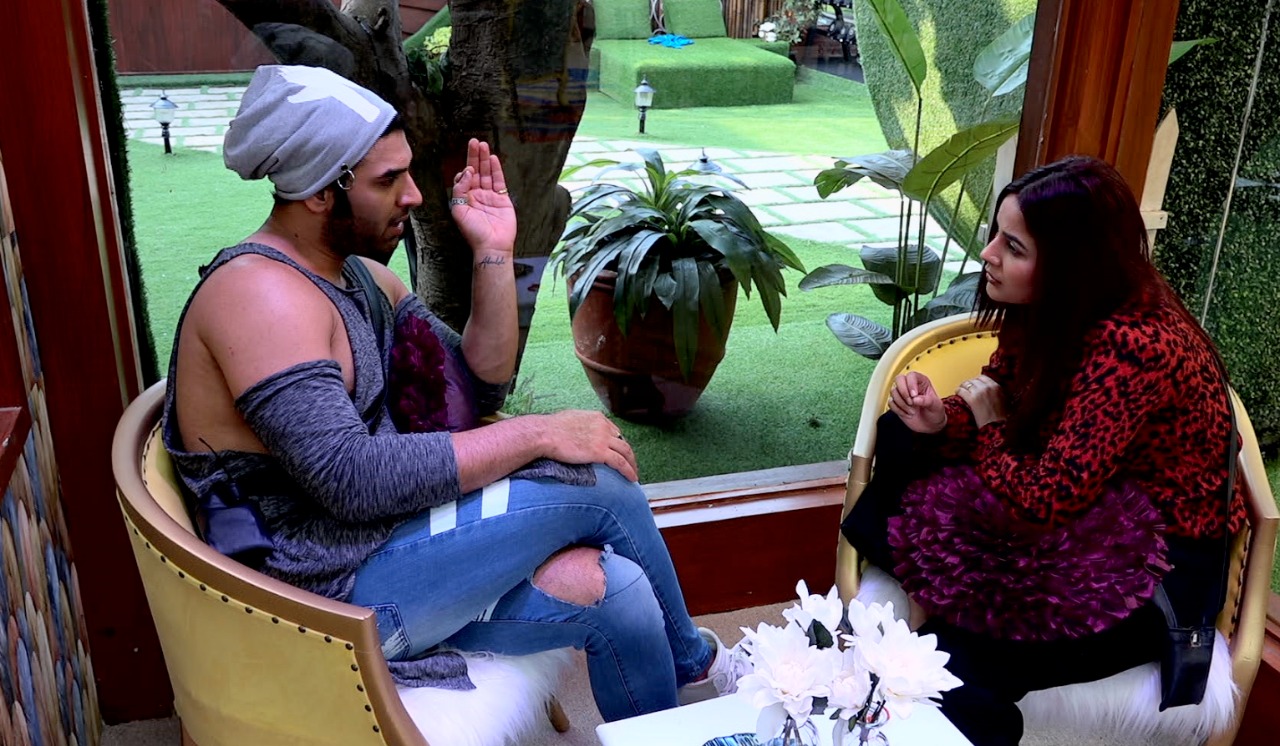 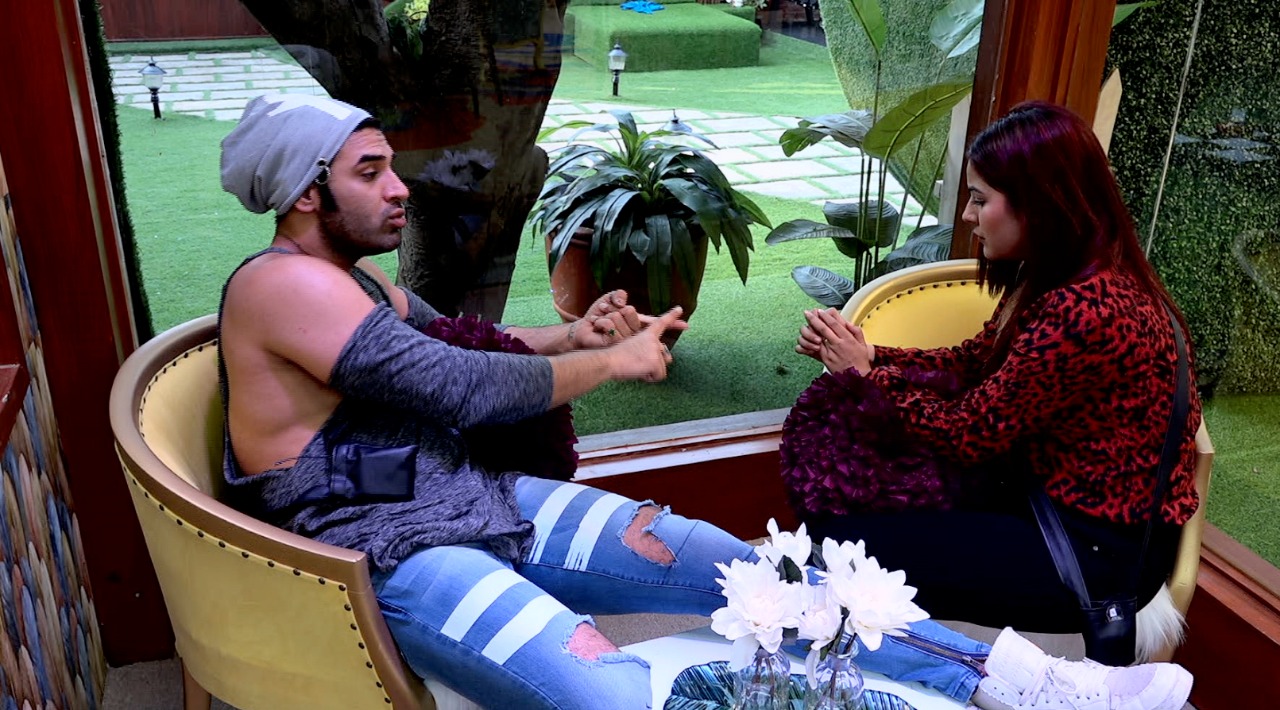 He asks the contestants to unanimously give the names of two contestants who deserve to be put behind the bars. Paras takes off and says that Sidharth Shukla should be put in jail as he does not take any responsibility of the house. Sidharth also gets agitated and hits back at Paras calling him a weakling. 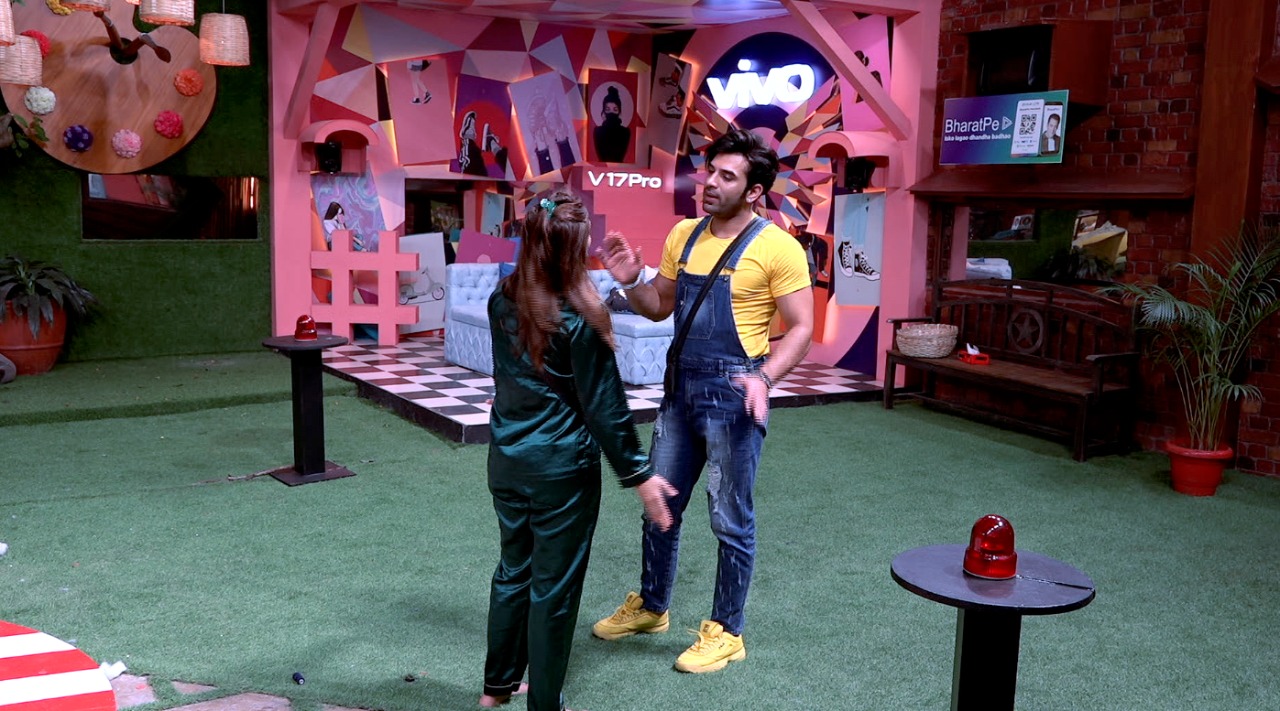 A heated argument begins, and all hell breaks loose. Rashami also barges in and claims that Sidharth is targeting her. 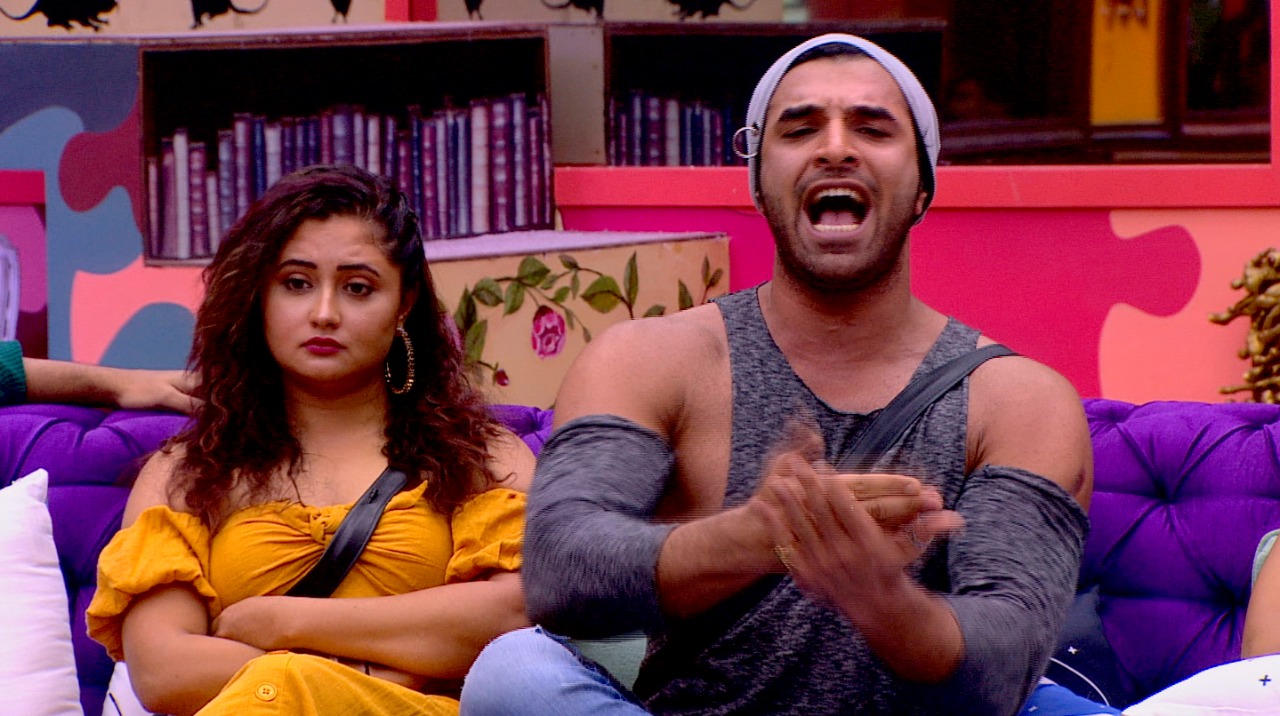 The contestants get their best defense ready in order to keep themselves out of jail. Who will ultimately land in jail?