Advertisement
HomeTELEVISION NEWSBIGG BOSSBigg Boss 13 Day 16 Preview: Asim Riaz and Rashami Desai have an ugly feud; girls get a chance to secure themselves before the mid-season finale

Bigg Boss 13 Day 16 Preview: Asim Riaz and Rashami Desai have an ugly feud; girls get a chance to secure themselves before the mid-season finale

The first finale is fast approaching and every contestant seems to be trying out different ways to cement their position inside the Bigg Boss house. After facing fierce competition, Rashami Desai and Mahira Sharma once again get nominated. As the journey inside the house appears to be getting intense, the housemates are slowly understanding who’s actually loyal and who is doing things under pretense.

Waking up to the energetic song, Muqabala Muqabala, Bigg Boss hints at the intense competition that’s in store for the housemates. Once again, a strong verbal attack is made at Rashami over her pessimism while cooking. The real muqabala starts when Asim ferociously attacks Rashami with the choicest of statements. Nagging her at every stage, Asim gets aggressive and tries to pull Rashami out of her bed. Soon after Paras takes over and tries to fight Asim off. Shehnaaz, who’s always around during such times, is back to supporting Asim and even instigates him further. Mahira tries to pacify the two fighting men and asks Asim to calm down. A miffed Asim ends up snapping at her for calling him her brother at own her convenience. 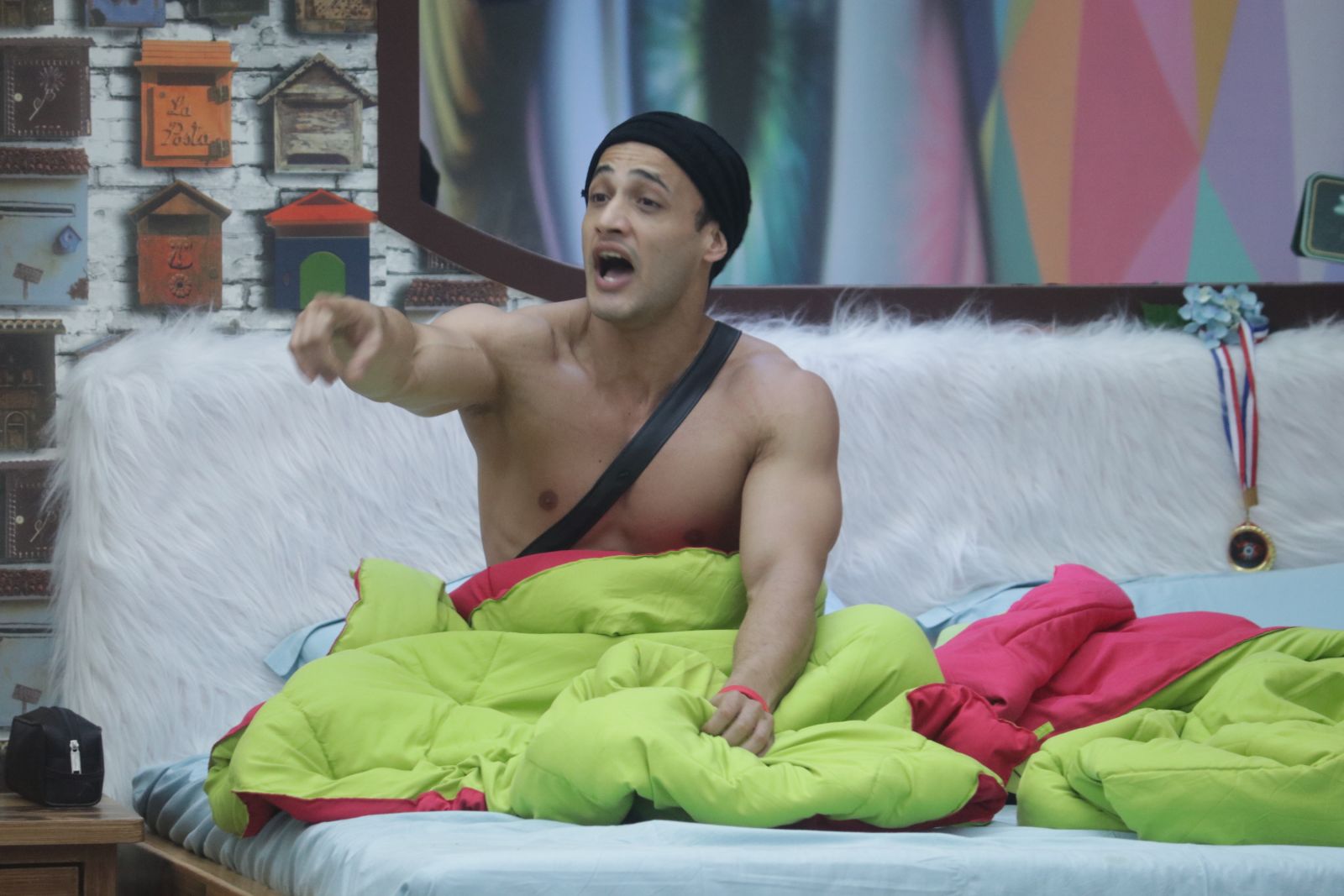 As the day progresses, Bigg Boss announces the ‘Toy Factory task’ which comes with an advantage for the girls. One girl from the winning team will not only be the queen of the house but will also get a chance to win a ticket to the mid-season finale. The housemates are divided into two groups aptly named - Shukla’s and Chhabra’s. Arti, Shefali, Shehnaaz and Asim are in Shukla’s team while Devoleena, Rashami, Mahira and Siddharth Dey represent Chhabra’s.

Sporadically, raw materials are sent through a container in the garden area and only two members from each group can enter the container and grab the maximum raw material. At regular intervals, Bigg Boss gives them an order to prepare a consignment in a limited period of time. After stuffing cotton in 10 toys, the leader of the opponent team has to inspect the toys and mark it as accepted or rejected. The toys marked as accepted will only be considered and the judgment will be given basis the number of those toys produced. 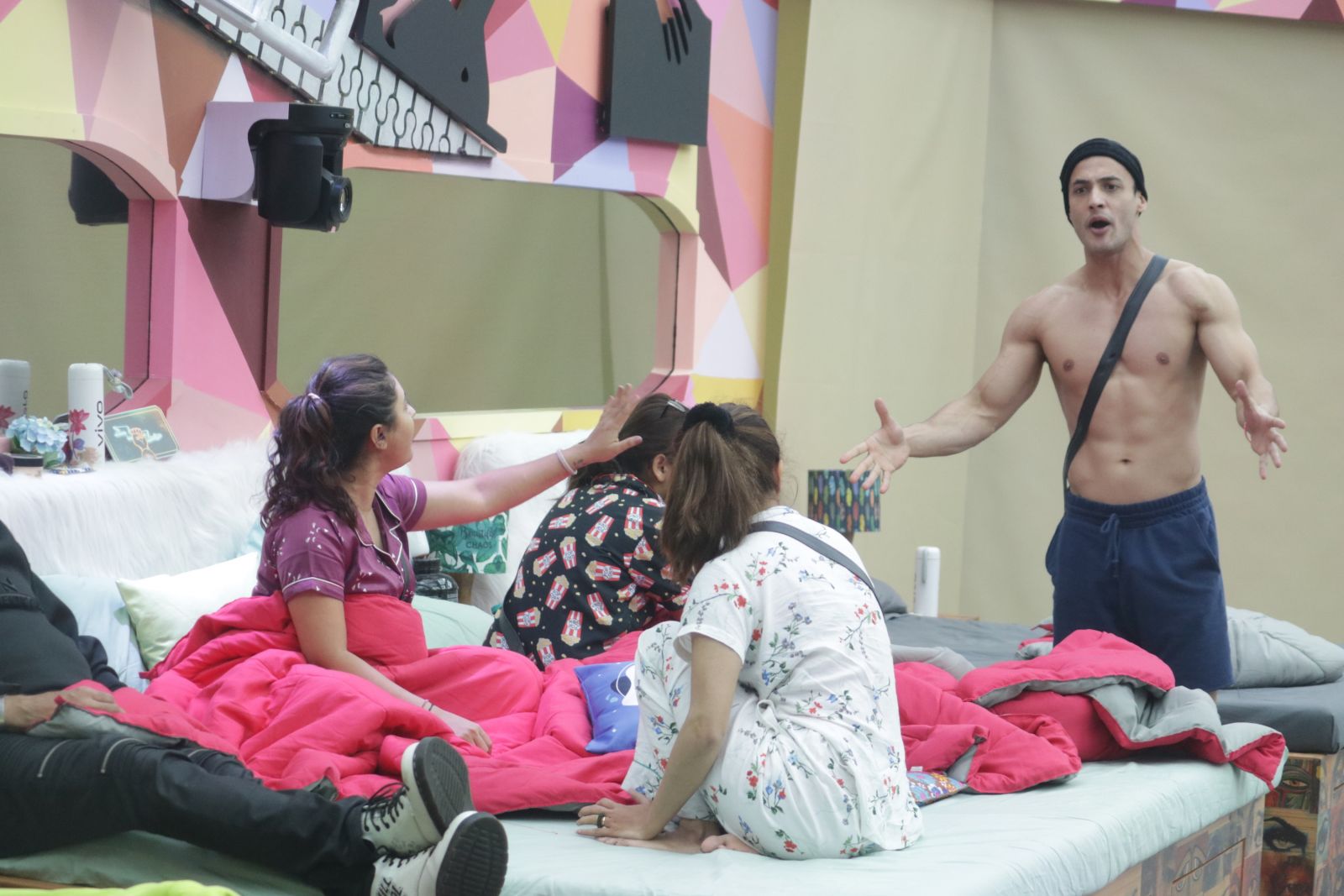 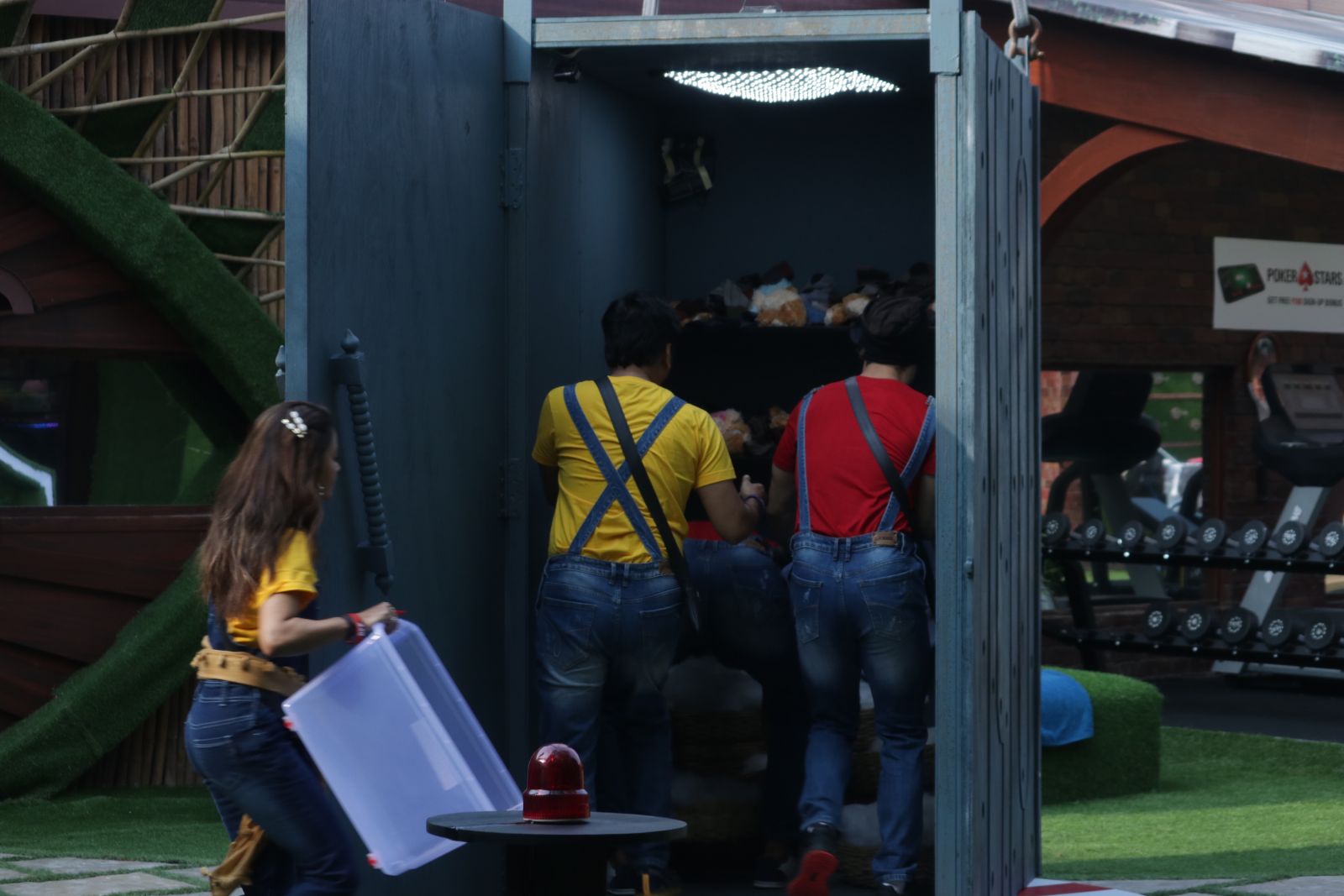 Once the letter with instructions is read, the contestants gear up and discuss their strategies in order to win the game and the advantages that come with it. Shukla’s team crafts a clear strategy, even if they win, no one from their team will become the queen and they will get the nullified. But they will also make sure that the opponent team also does not get the advantage either. 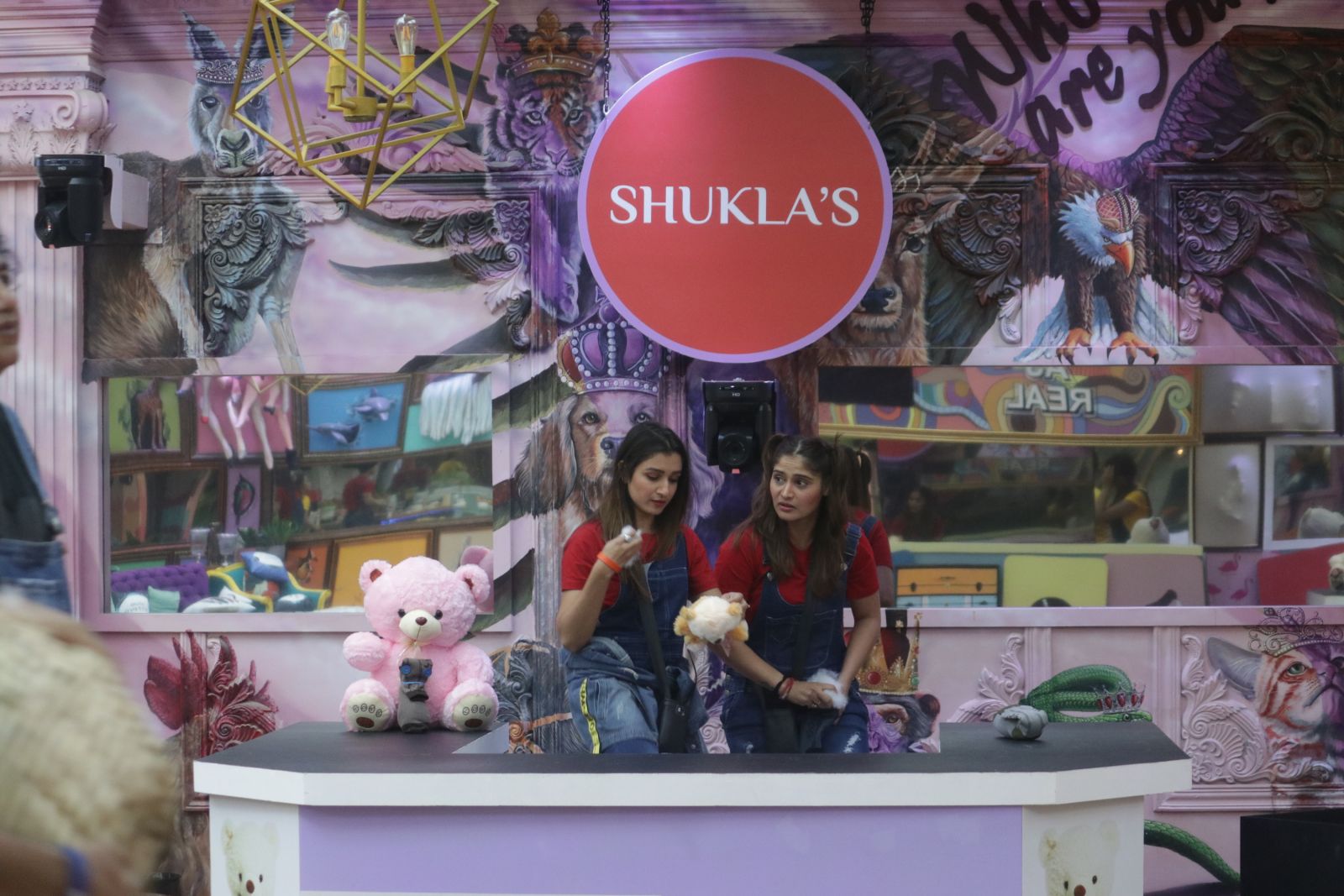 The first buzzer rings and Bigg Boss adds a twist to the game. He suddenly increases the number of soft toys to 60. Sidharth Shukla and Asim from team Shukla’s and Siddharth Dey and Devoleena from team Chhabra’s decide to rush in to grab the raw materials. As it is rightly said, ‘Nazar hati, durghatna ghati’, Devoleena leaves the raw materials she collected unguarded and Asim steals it in the nick of the time. 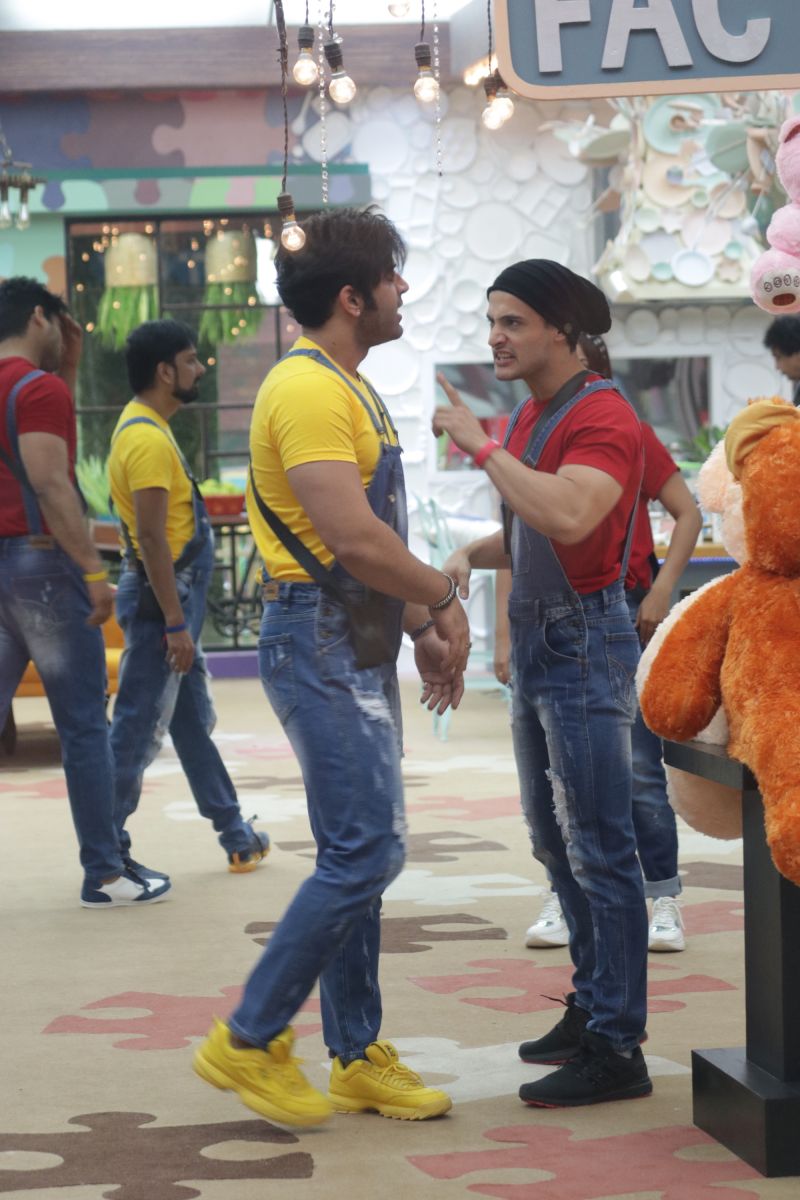 Calling out his theft, an upset Devoleena refuses to let the matter go. Later, Team Shukla’s requests Paras to inspect the soft toys made by his team. Paras decides to reject all of it and get Sidharth furious. In a fit of rage, Sidharth also ends up rejecting all the toys made by Chhabra’s and the vicious circle continues. 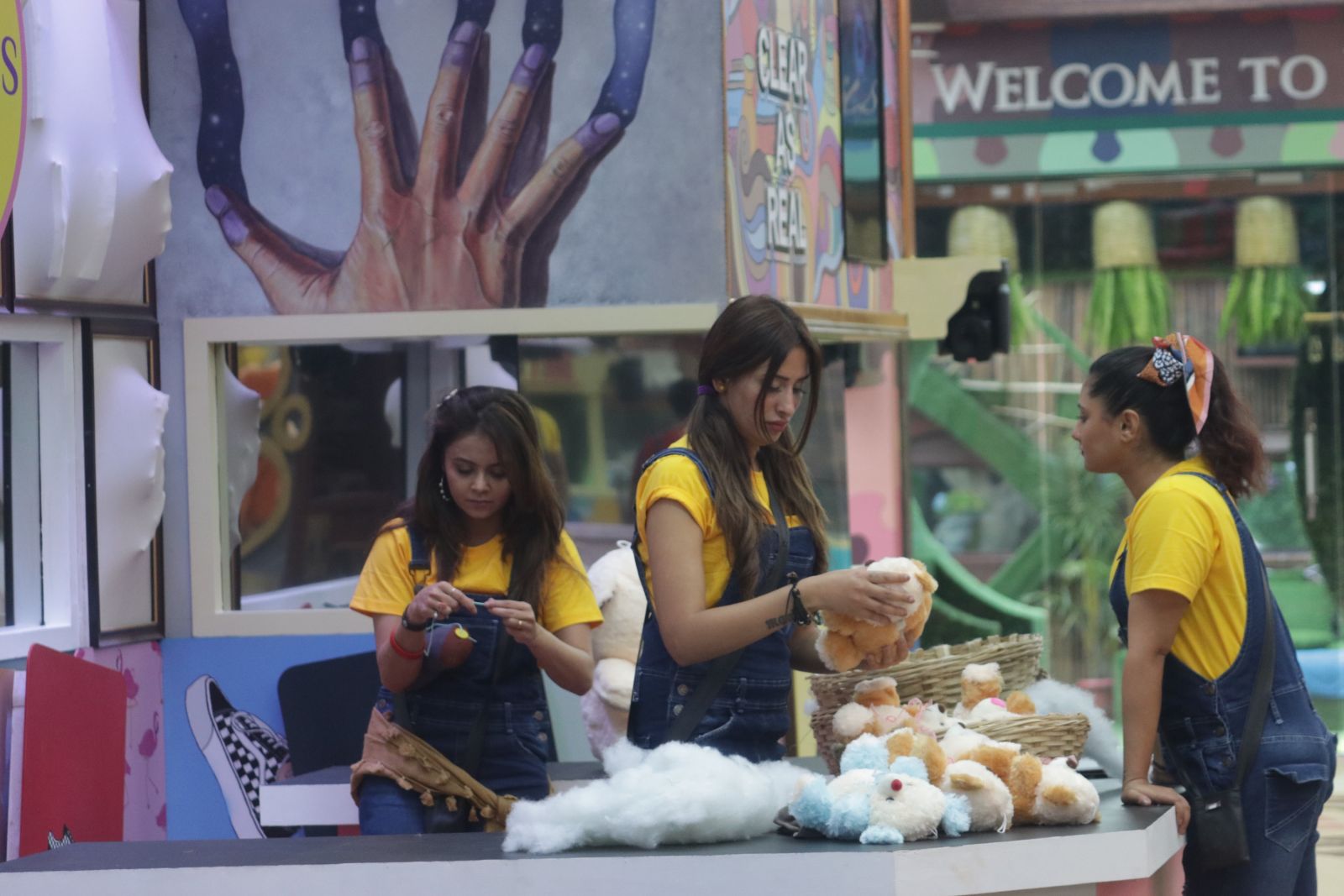 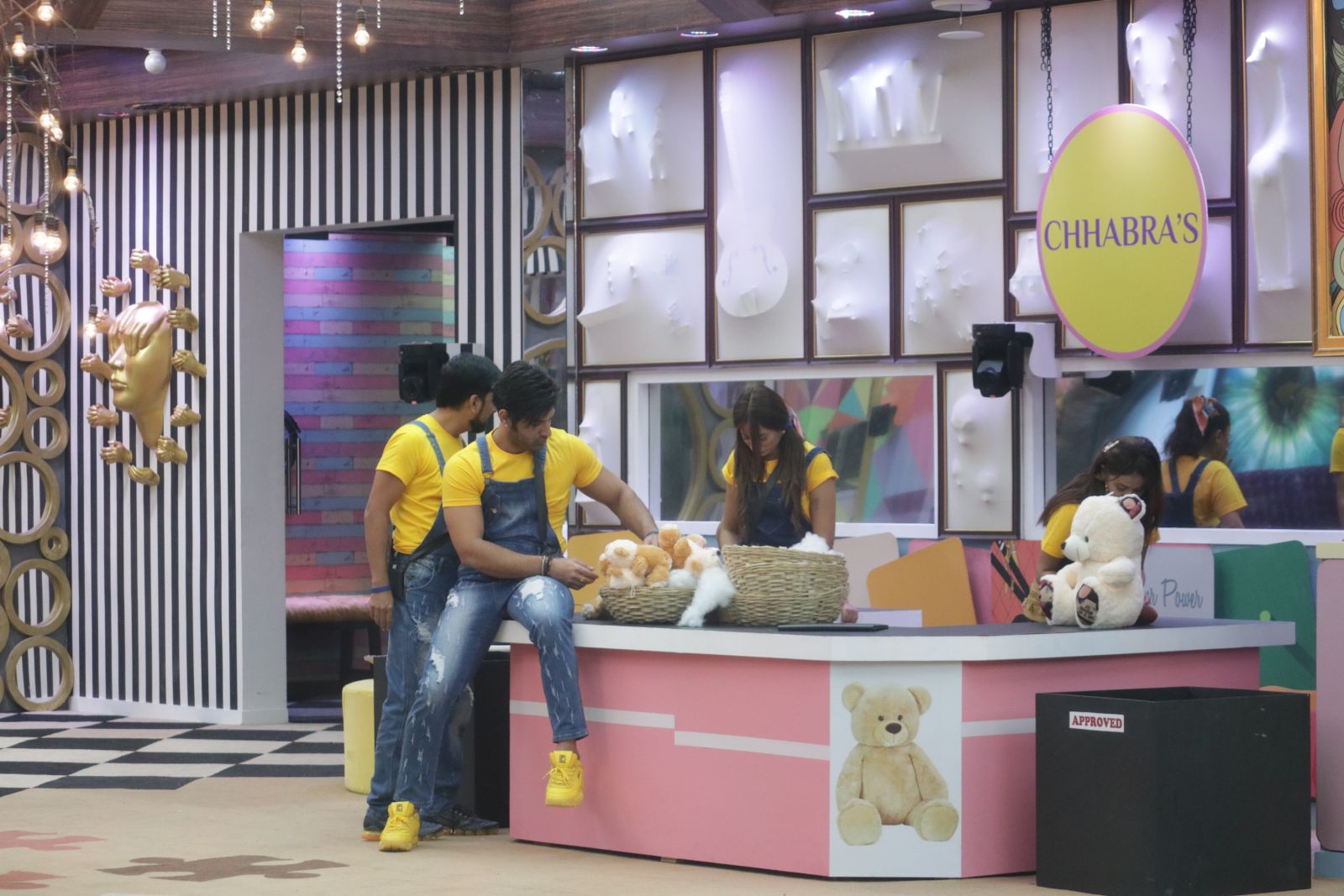 Which team will be able to complete the order given by Bigg Boss? Will any girl get a chance to be the queen of the week and secure her position in the mid season finale?