‘Uttaran’ fame Rashami Desai to marry her boyfriend inside the ‘Bigg Boss 13’ house?

The upcoming season of popular controversial reality show Bigg Boss 13 is just a few days away and rumour has it that TV actress Rashami Desai will get married inside the house to her boyfriend Arhaan Khan. Reportedly, she will enter the show in the beginning while Arhaan will join the show few episodes later.

An online portal quoted its source as saying, "While Rashami will enter the house in the beginning, Arhaan is expected to join her a few weeks later. Rashami's cousin and a friend are likely to be the witnesses at the wedding. While this is the big plan so far, Arhaan is yet to sign the contract." The source also added that one of Rashami's cousins and a friend will be invited on the show for the wedding. 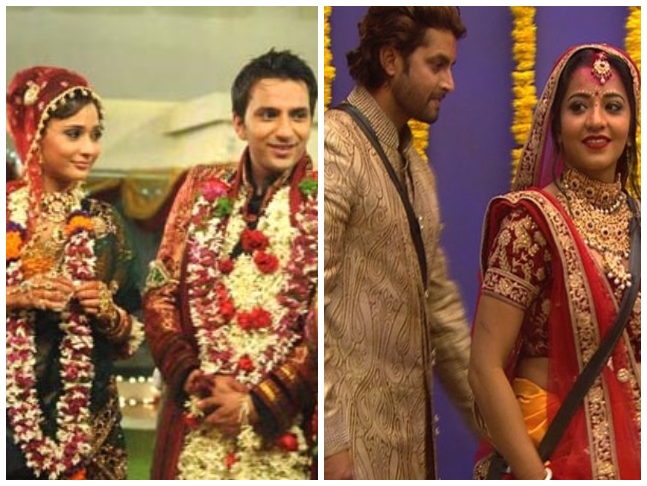 Earlier, Ssara Khan and Ali Mercchant, and Bhojpuri actress Monalisa and Vikrant Singh Rajpoot had also got married on the show.

Reports also suggest that Aarti Singh, sister of Krushna Abhishek and niece of Bollywood star Govinda, has been approached for the show. As per reports, Mugdha Godse, Mahika Sharma, Devoleena Bhattacharjee, Rajpal Yadav, Siddharth Shukla, Chunky Pandey, Meghna Malik and Dayanand Shetty are also said to be participating in the show. However, the final confirmation is still awaited.

The show will premier its first episode on September 23, 2019. The 13th season will be hosted by Salman Khan.