The upcoming season of popular controversial reality show, Bigg Boss 13 is just a few days away. Till date, a lot of names have been speculated who are expected to participate in the show. PeepingMoon.com has exclusively learned that popular Youtuber Hindustani Bhau and TV actress Rashami Desai have given their nod to the show.

A little birdie informed, “Like every year, this year too, the makers are aiming those contestants who can create controversies and make news in the house.  They have approached popular YouTuber Hindustani Bhau to participate in the show and he has agreed to it. However, he has not signed the final contract yet as it is the policy of the channel that whosoever is participating in the show signs the contract 24 hours before the premier episode.” 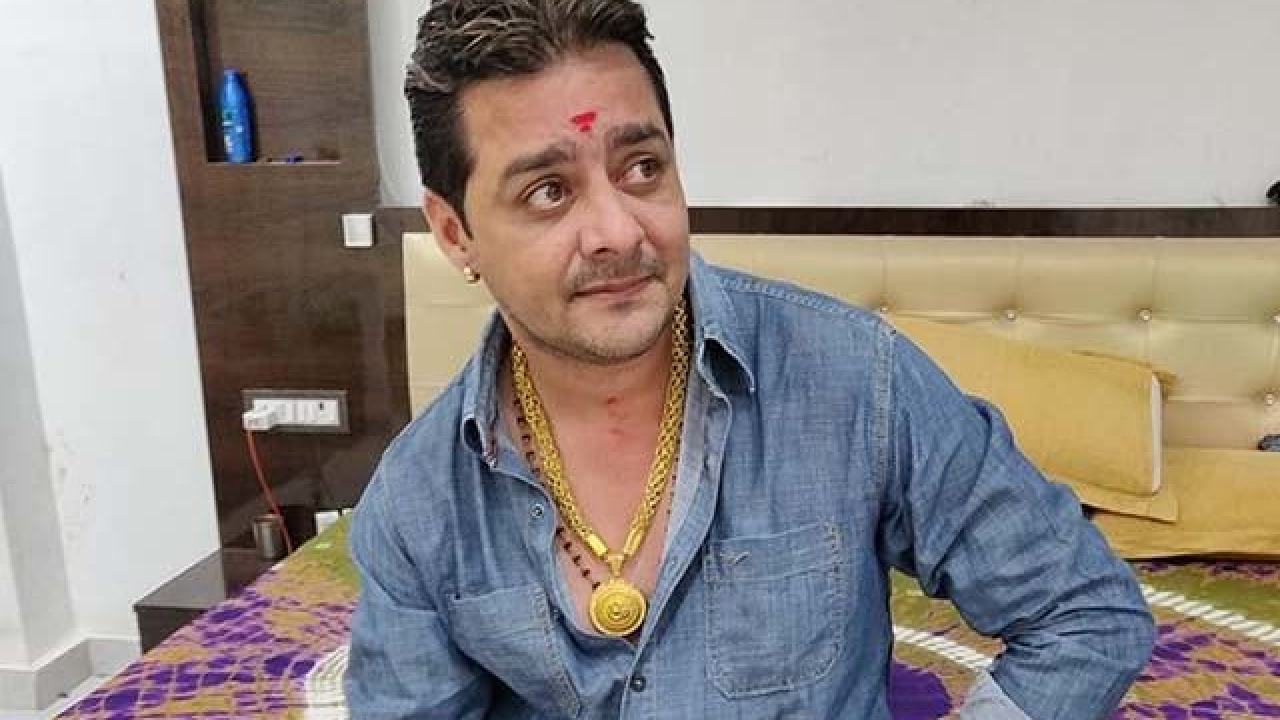 Vikas Fhatak aka Hindustani Bhau became very viral on social media in 2019. The USP of his videos is his unique delivery of abusive words through which he mostly targets Pakistan. He also targets other Youtubers who comes from Pakistan and used to post against India. 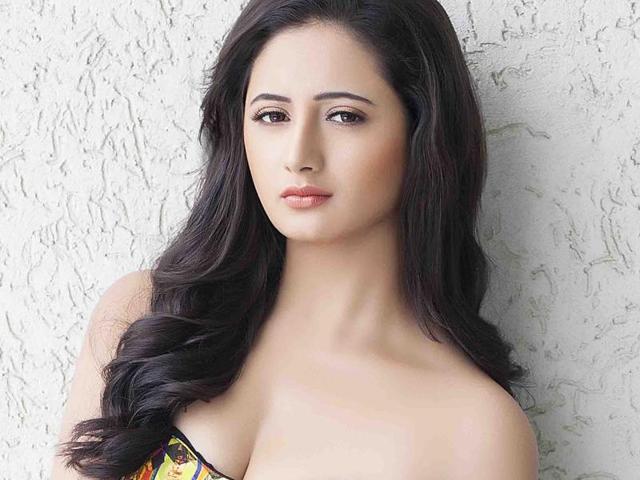 Apparently, Rashami Desai who has been part of several TV shows including Uttaran, Dil Se Dil Tak, Adhuri Kahaani Hamari and many has also given her nod to the show.

Reports also suggest that Aarti Singh, sister of Krushna Abhishek and niece of Bollywood star Govinda, has been approached for the show. As per reports, Mugdha Godse, Mahika Sharma, Devoleena Bhattacharjee, Rajpal Yadav, Siddharth Shukla, Chunky Pandey, Meghna Malik and Dayanand Shetty are also said to be participating in the show. However, the final confirmation is still awaited.

We are much more mature and are handling things in a better way: Madhu

Bigg Boss 13: Rashami Desai REACTS on fans pairing her up with Asim Ri