Reality show Bigg Boss is all set to return with its 13th season. Makers have approached many Bollywood and TV celebs to be a part of the show. Celebrities including Rajpal Yadav, Himansh Kohli, Karan Patel, Ridhi Dogra and Zaira Wasim are the speculative names for the controversial show.

And the latest to join to this list is TV actress Asha Negi. If sources are to be believed, Asha who was recently in news for her debut on a digital platform with a series titled – Baarish has been approached for the show. In fact, the lady too has shown the interest to participate. However, the official announcement on the same is still awaited. 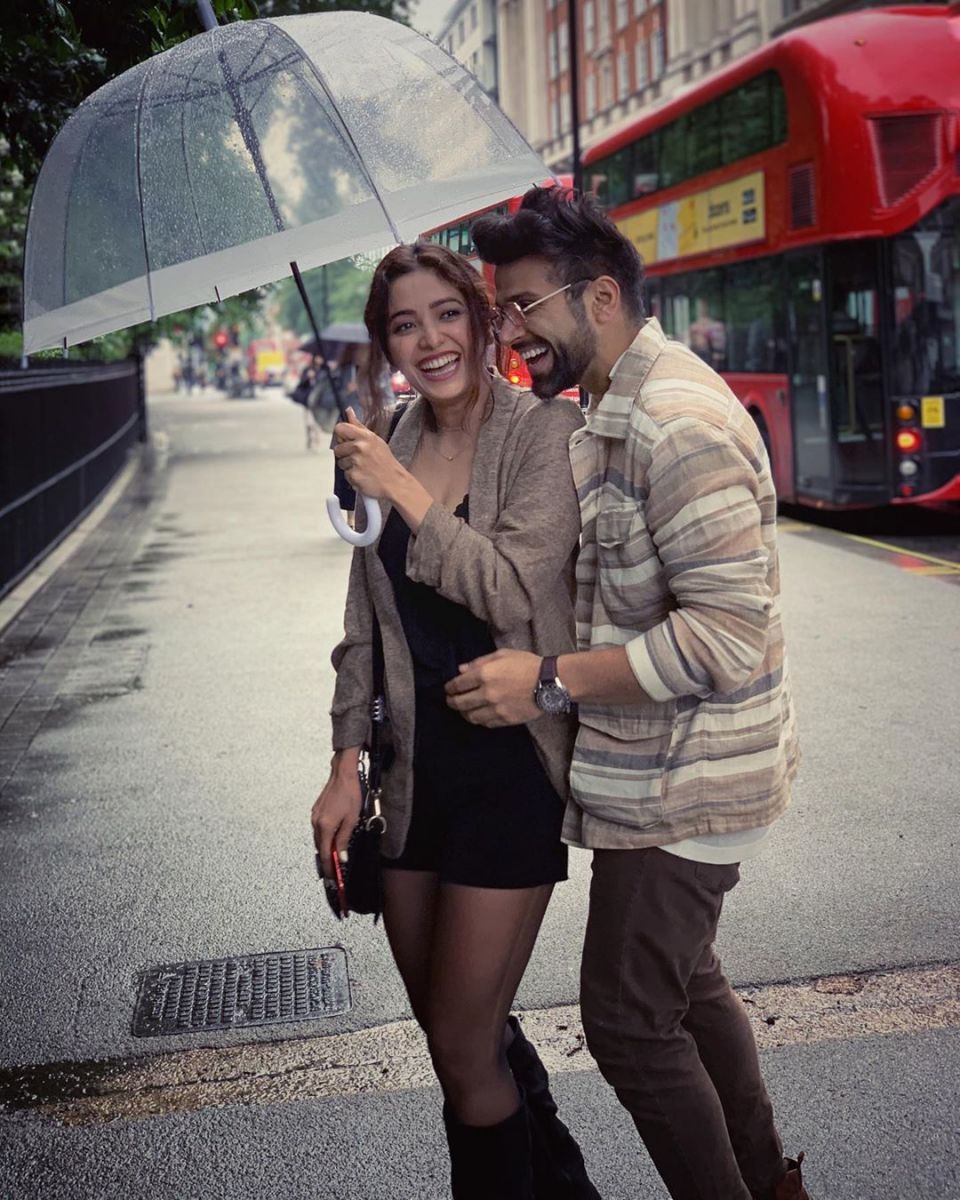 Bigg Boss 13 is all set to return on Colors TV from September 29. And this time, commoners might go missing and only celebrity contestants will be roped in. Also, there is a change in the location of the house. Instead of Lonavla where most of the seasons of the show have been shot, this time a house is being built in Goregaon's Film City.

Coming back to Asha Negi, the actress is recognized for her roles in the shows like Pavitra Rishta, Ek Mutthi Aasmaan and Kuch Toh Hai Tere Mere Darmiyaan. On the personal front, she is dating TV actor Rithvik Dhanjani since 2011.