Few months back, TV actress Ridhi Dogra had announced her split from husband Raqesh Bapat after seven years of marriage. The two got separated by mutual consent. Apparently, the makers of Bigg Boss are planning to encash this split by roping in Ridhi for their upcoming season.

If reports are to be believed, Ridhi has been finalized for Bigg Boss 13. The Maryada-Lekin Kab Tak actress has given her consent and is ready to be locked inside the BB13 house but on her own terms and conditions. However, there is no official announcement on the same. 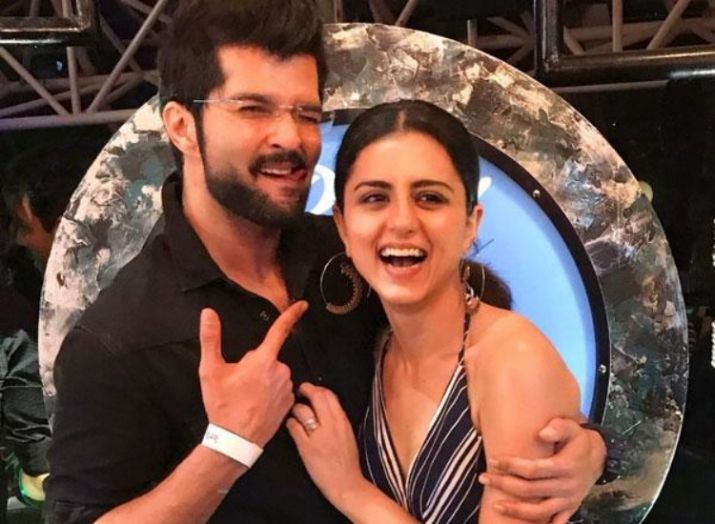 Recommended Read: Dipika Kakar opens up about her career graph; says I am very satisfied with what I have achieved so far

In February 2019, Ridhi Dogra and her estranged husband Raqesh Bapat made news when the couple announced their separation. Their decision surprised several fans as they were one of the most loved couples on the small screen.

Post the separation, the couple had issued a joint official statement stating, “Yes, we are living separately. This decision has been taken with mutual respect and care for each other and our families. We are two best friends who may not be a couple anymore. But our friendship will continue as it always has, through thick and thin. Appreciate if no further speculation is made and heartfelt gratitude to everyone for all the love you have always given us."

Watch: Madhurima Tuli’s mother is upset as her visit to Bigg Boss 13 house gets cancelled after her daughter hits Vishal Aditya Singh with a frying pan

Bigg Boss 13 Day 108 Highlights: Bigg Boss sends Madhurima Tuli and Vishal Aditya Singh to the jail, Arti Singh and Krushna Abhishek have an emotional break down on meeting each other

Bigg Boss 13 Promo: Violence at its peak! Madhurima Tuli hits Vishal Aditya Singh with a frying pan after he throws water on her; will Bigg Boss eliminate them?