After Duniya Sharma Jayegi, makers of Ishaan Khatter and Ananya Panday starrer Khaali Peeli have now dropped a brand new song from the film. Titled Tehas Nehas, the quirky romantic number has been composed by musical duo Vishal & Shekhar, sung by Shekhar Rajwani-Prakriti Kakkar and penned by Kumaar. Meanwhile, the choreography for Tehas Nehas has been done by Rajitdev.

What instantly catches attention is the fact finally after a long time, Bollywood has once come out with a garage romance song. The song showcases Ishaan's and Ananya's effortlessly sizzling chemistry combined with astounding dancing moves. 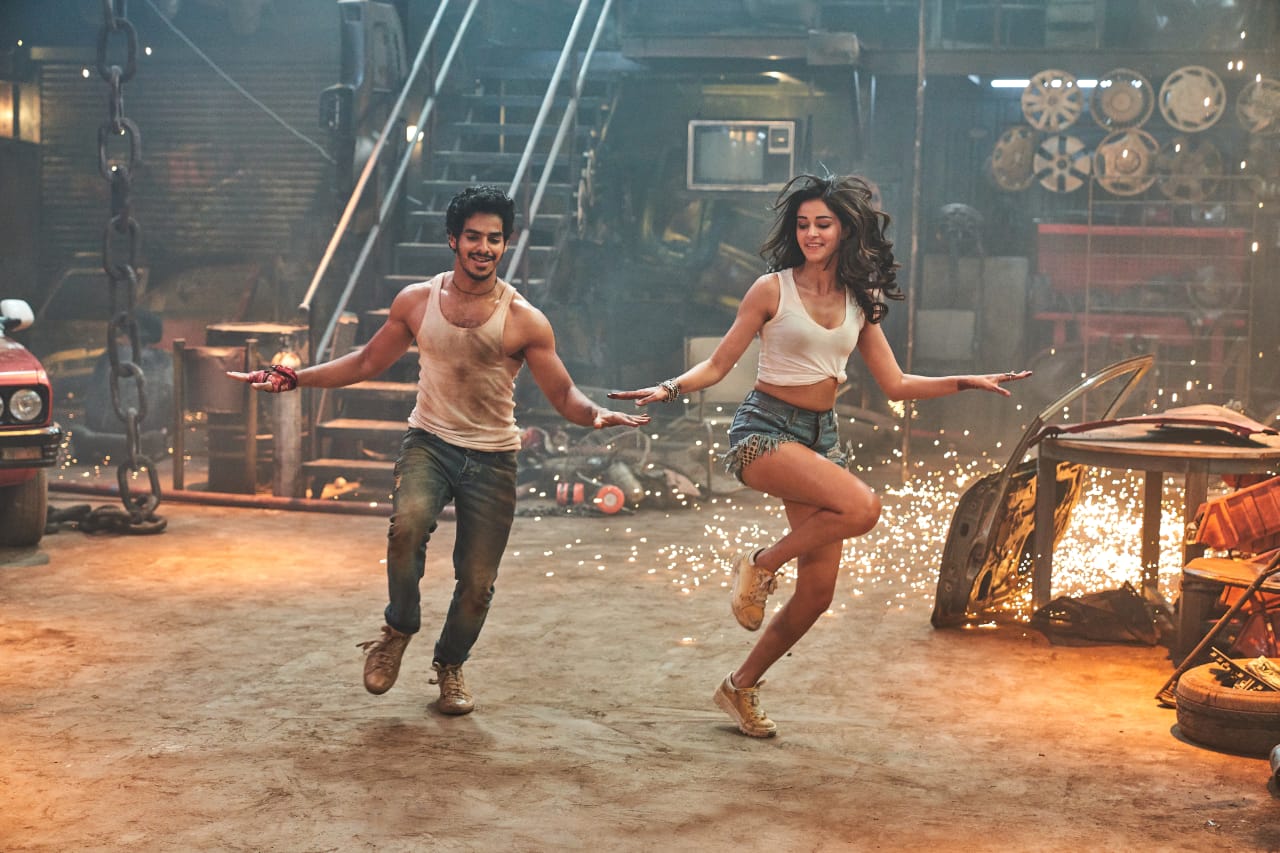 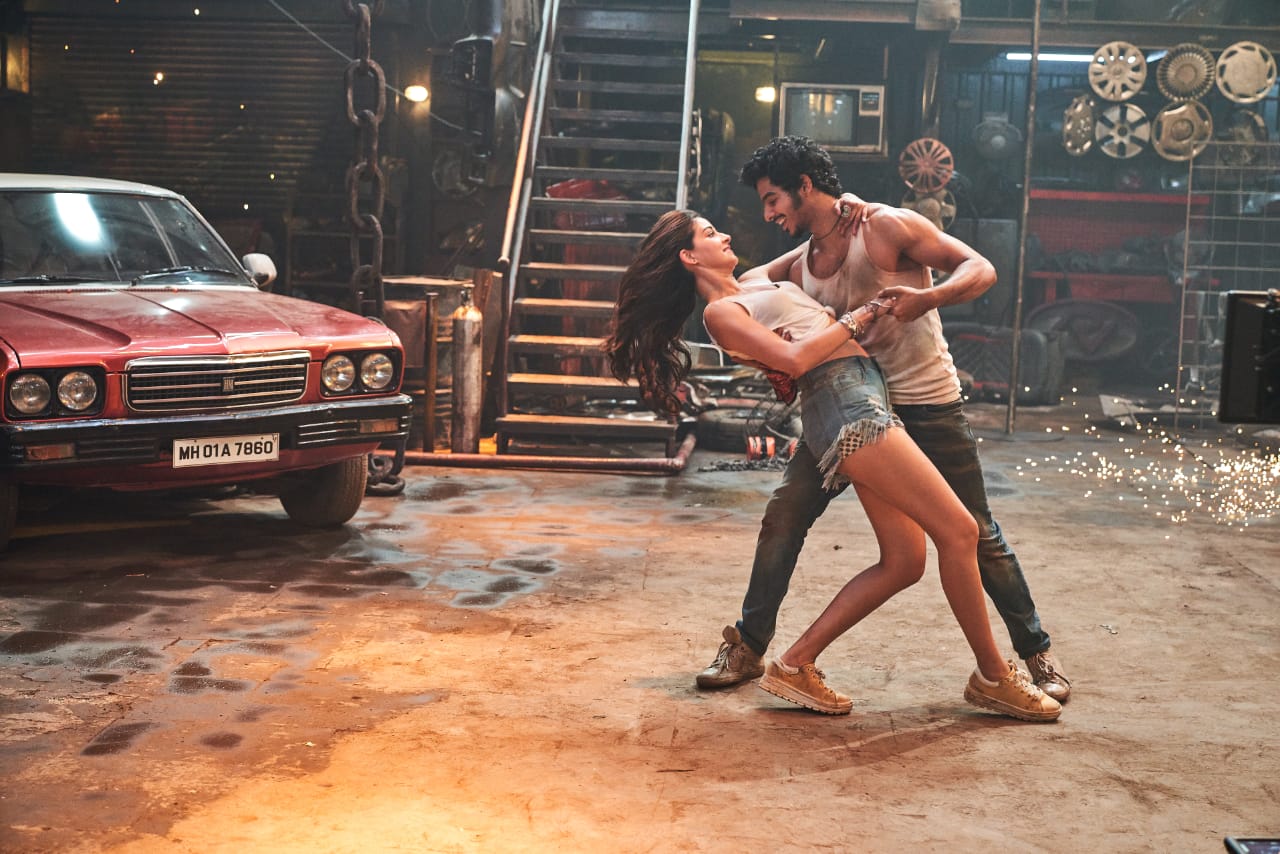 Helmed by Maqbool Khan, Khaali Peeli is produced by Himanshu Kishan Mehra, Ali Abbas Zafar and Zee Studios. It is going to be the first ever Bollywood film to have a simultaneous multi-format release on October 2, 2020 on a new service called Zee Plex. With the new offering, the viewers will be able to watch the film in the comfort of their homes.

Watch! Mumbai has given me a lot and I wanted to give back in someway: Dino Morea on promoting outdoor gyms

In Conversation with Unni Mukundan and Prachi Tehlan about Mamangam