Did you know Sonam Kapoor Ahuja and Ranbir Kapoor were associated with Sanjay Leela Bhansali's 'Bajirao Mastani' in 2005?

Sonam Kapoor Ahuja, who was super busy promoting her upcoming film The Zoya Factor which released today, recently spoke to PeepingMoon.com regarding her career graph, her debut, her family and a lot more. The actress made an intriguing revelation during the interview and surprisingly revealed that Sanjay Leela Bhansali, who gave her her big Bollywood break, was working on his 2015 film Bajirao Mastani since 2005 (while he was working on Black).

For the unversed, the OG cast of Bajirao Mastani featured Salman Khan and Aishwarya Rai Bachchan! 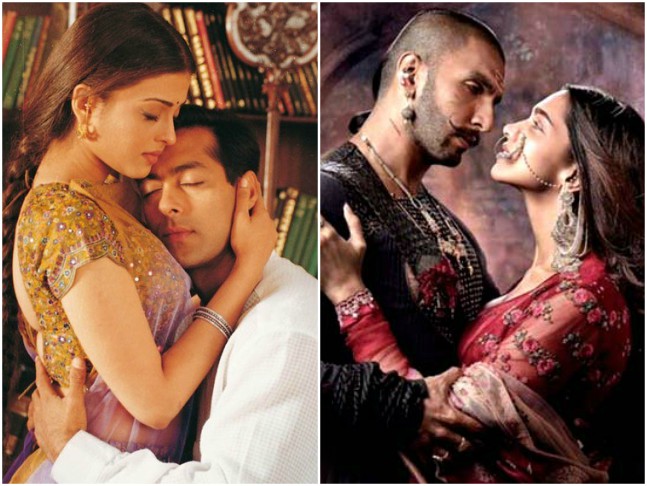 When asked how she got her debut film, she said, "Ranbir was my friend at that time and he was working for the pre-production of Bajirao Mastani, during Black, and he told me to assist Sanjay (Leela Bhansali). Like an internship before I go to college. So, I said sure, why not. So I was like I haven’t told my dad about it, I haven’t told my mom about it. So, I was sitting at his (SLB) office and he came and then he was like ‘oh you have come for the interview’ and I was like ‘ya’. Then he was like ‘have you come to act’, I was like ‘no, I have come to assist’ and then he was like ‘you should act in my next film’ and that’s how I got cast. And when I told him who my dad was he got really scared because he has assisted Vinod uncle."