Salman Khan's controversial show Bigg Boss 14, which kickstarted with a bang on October 3, is having a good run in its third week as well. This year's contestants Eijaz Khan, Nikki Tamboli, Rubina Dilaik, Abhinav Shukla, Jasmin Bhasin, Nishant Singh Malkani, Jaan Kumar Sanu, Pavitra Punia and Rahul Vaidya are giving a tough competition to each other, already. Sara Gurpal and Shehzad Deol were evicted by the Toofani seniors Sidharth Shukla, Hina Khan and Gauahar Khan and the housemates in the first two weeks. Eijaz and Pavitra are currently in the red zone, the newly introduced area of the house.

- The episode began with Pavitra and Eijaz fighting over the results of the first round of the captaincy task. While Pavitra kept saying Jasmin's doll should be out, Eijaz was headstrong that it was Abhinav's doll that lost. As they failed to come to any conclusion, BB announced that both Jasmin and Abhinav were out of the game. This made the two super angry as they called the sanchalaks 'illogical'. 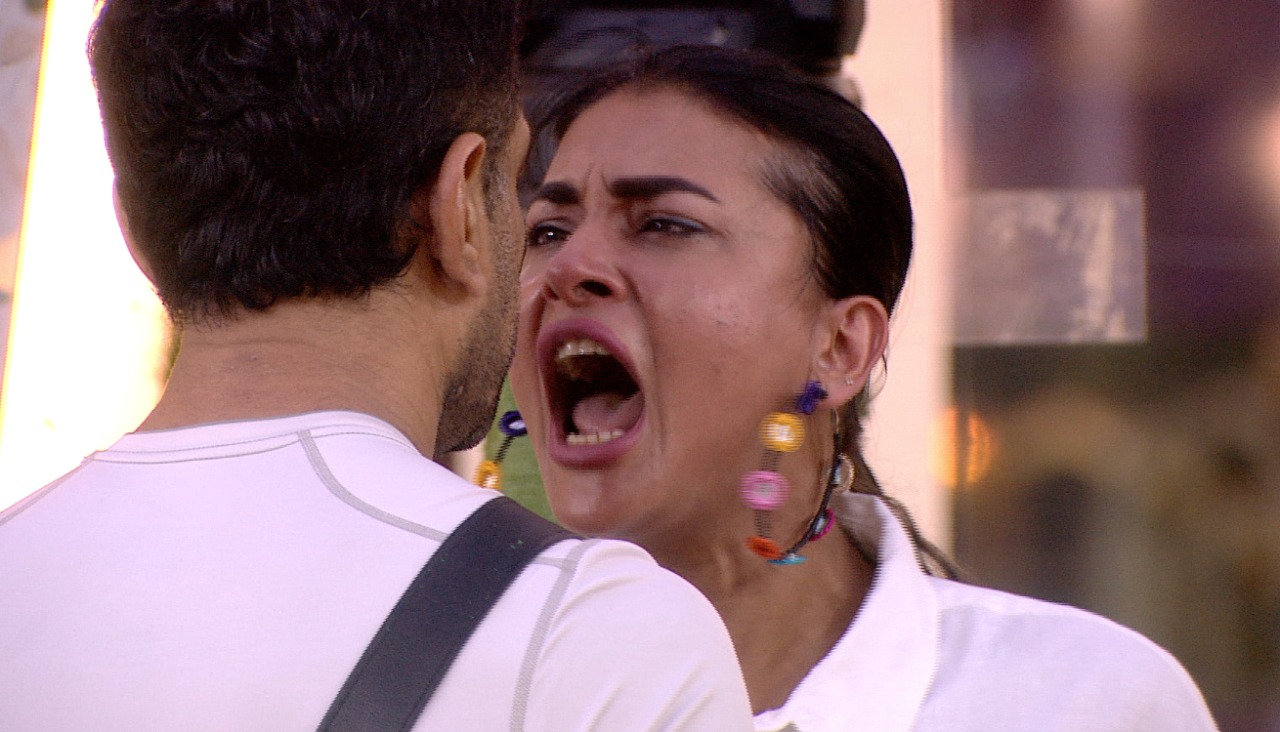 - Nishant and Jaan were seen discussing why Nikki should not be allowed to become the captain of the house. Later, Nishant also talked to Abhinav Shukla and said that neither Nikki nor Rahul Vaidya should become captains. 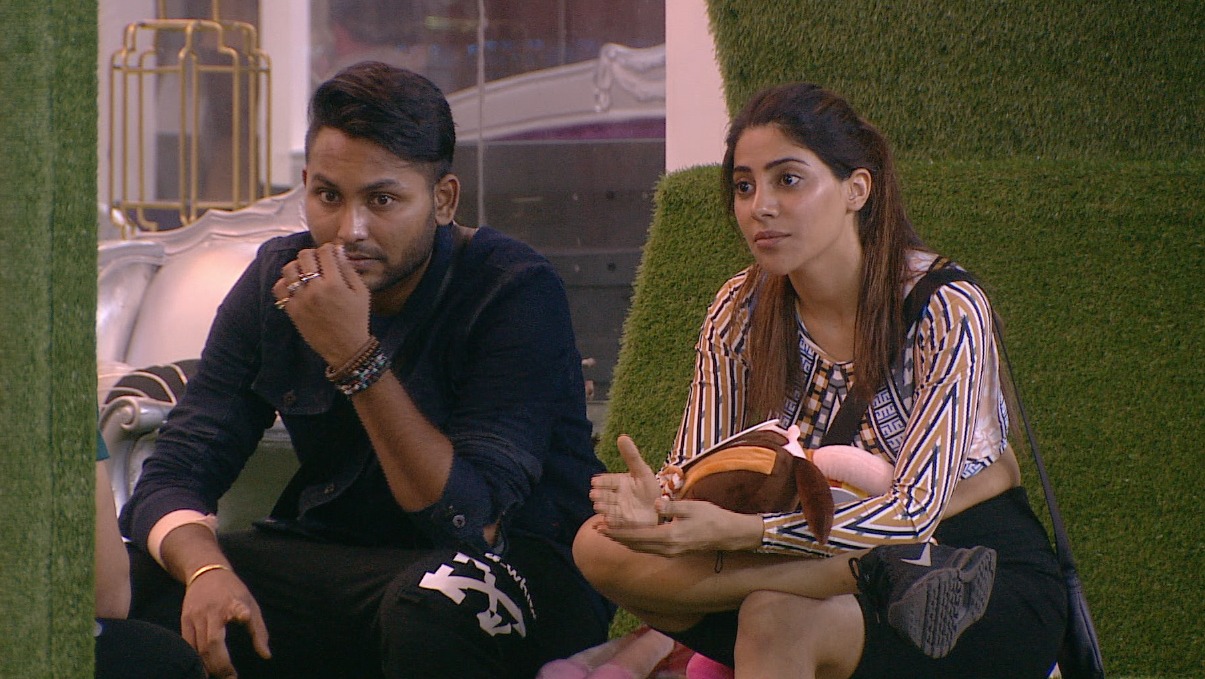 - Nikki was then seen telling Nishant, Rahul and Jaan that she did not want to fight with friends and snatch their dolls. However, while trying to decide among the four of them, Nikki was hurt that no one named her for captaincy. She became extremely angry as none of her friends wanted her to become the captain. She broke down and gave up on the task. 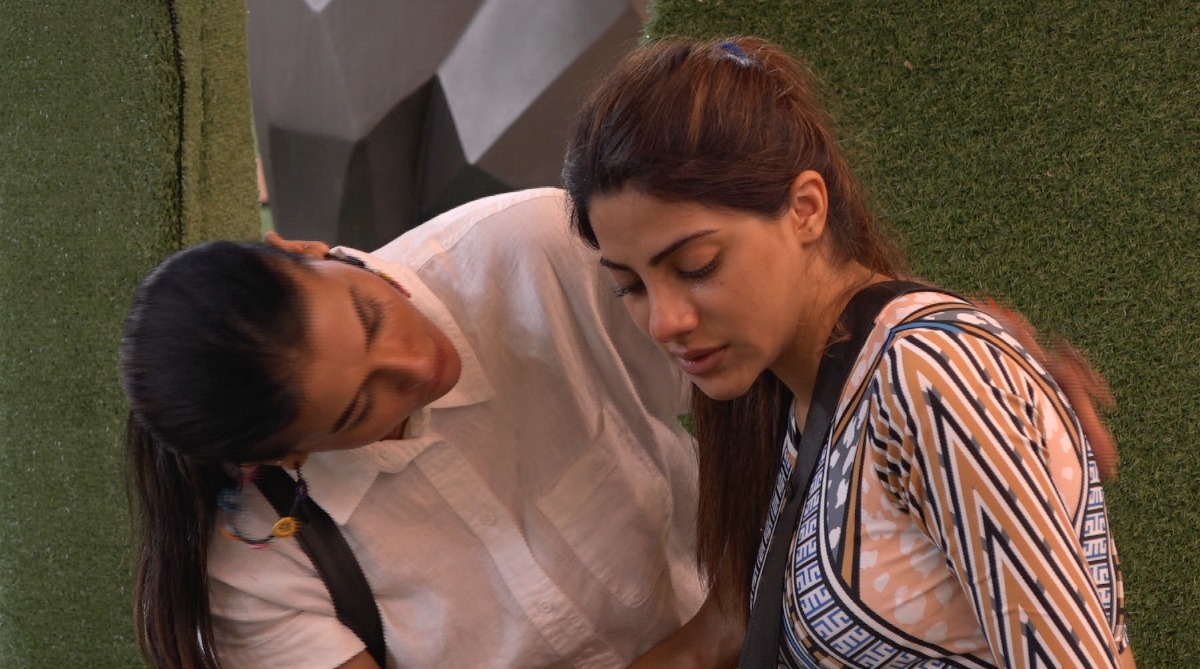 - In the last round of the task, Nishant and Jaan were competing against each other. Both wanted the other to become the captains. However, Jaan gave up the captaincy for Nishant and made him the first captain. - Jaan was seen crying a lot and Nikki even apologized to him. However, things were not normal between them as they could be seen sitting separately and crying. Jaan then went up to his bed and began crying as he looked at his mother’s photo. 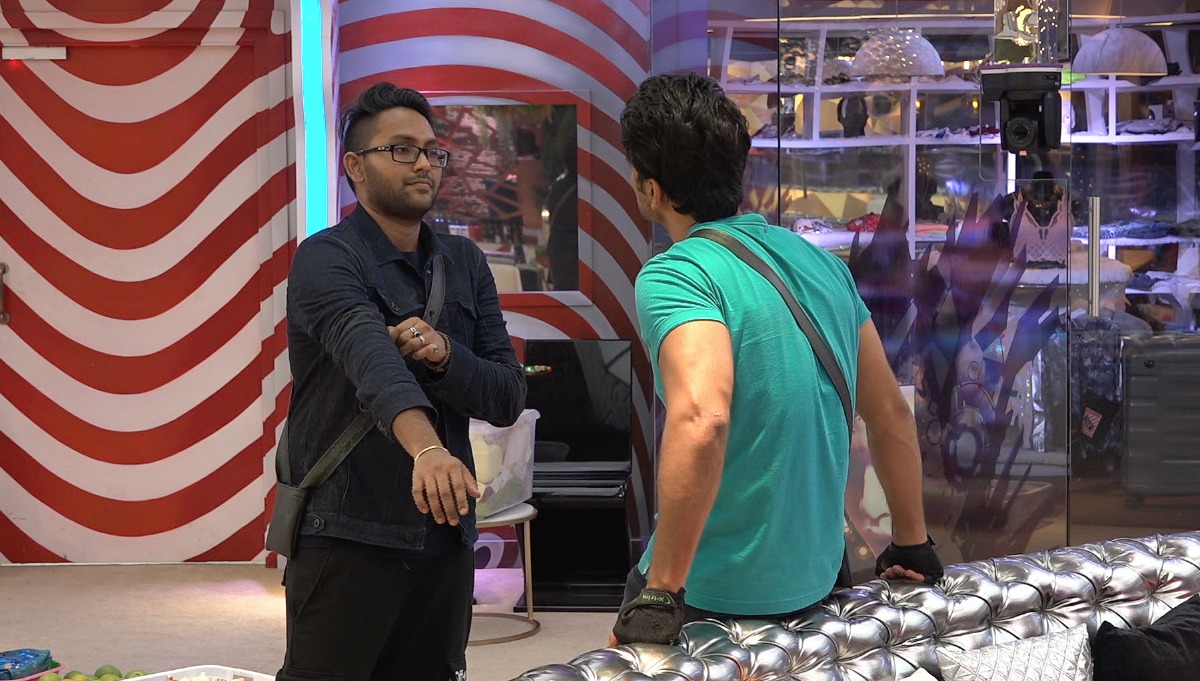 - On the other side, Rahul confronted Nikki and she began crying. When Rahul asked her to stop crying, she got up, walked, and jumped to the red zone area to be with Pavitra. Pavitra kept insisting Nikki must leave the red zone but she did not budge.

- Pavitra then called Jaan and asked him to talk some sense into Nikki. However, when Nikki refused to come out of the red zone, Jaan also jumped to the other side and asked Nikki to get back to the green zone. Both Eijaz and Pavitra kept telling the two that they must leave. 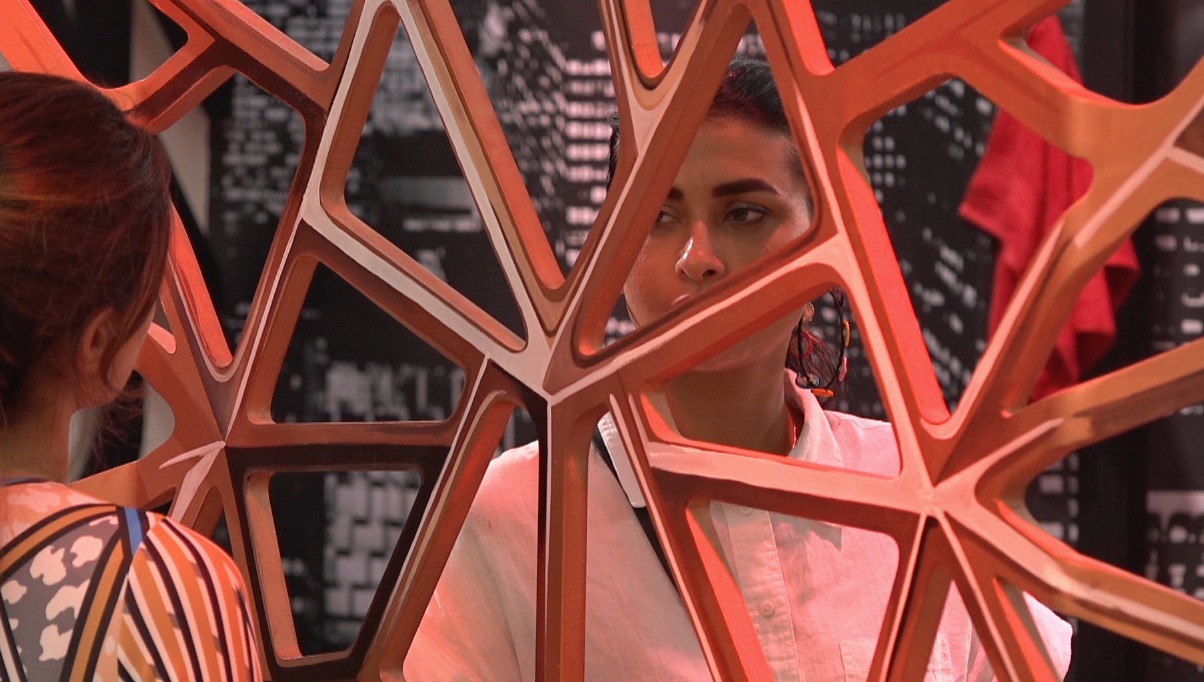 - Later, Rubina and Jasmin were discussing how all the drama could be Nikki’s plan to simply prove that Nishant is a bad captain and people are not following rules under his captaincy. Soon, Nishant was called and he requested both Jaan and Nikki to return to the green zone.

- Bigg Boss also announced that it was Nishant’s responsibility to ensure people followed all the rules and stayed in the zones assigned to them.

- However, the episode ended with both Nikki crying and declaring she will not leave as she felt safe and protected with Pavitra, even if it meant she was in the red zone, inviting punishments.