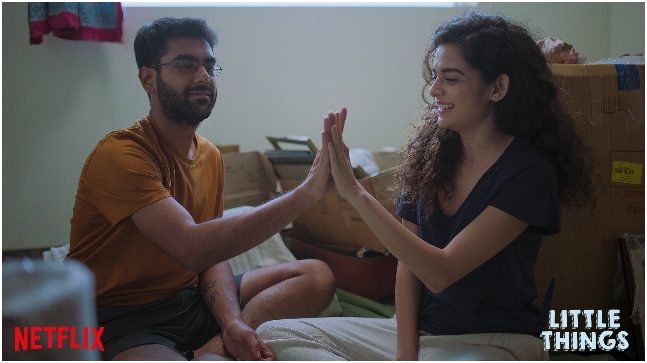 Dhruv and Kavya are back, bringing the cutest, coziest and most heartwarming moments of their relationship through Ruchir Arun and Pranjal Dua's Little Things 4. We've all been with them throughout their journey, their ups and downs, their highs and lows, essentially through all the Little Things in their life. Watch Dhruv Sehgal and Mithila Palkar aka Momo and Biryani Monster make their way onto your screens one last time and into your hearts forever, as Netflix has finally released season four of Little Things. The final season is all about Mithila Palkar aka Kavya and Dhruv Sehgal aka Dhruv's bonding, food hogging, cuddles and new maturing love. In the final season, Dhruv and Kavya traverse some easy and some difficult paths in their relationship, all while being each other’s ultimate support system.

Season 4 of Little Things starts with the picturesque view of Kerala. Dhruv (Dhruv Sehgal) and Kavya (Mithila Palkar) take a tour together, go sightseeing, while constantly talking and analyzing their long-distance relationship and the depth of their love. The first four episodes of the show follow the template - heated discussions, some self-realization, talks about life and future and more. However, things change after episode 4, when an incident puts Kavya's life on hold, forcing her to take an uncomfortable decision. 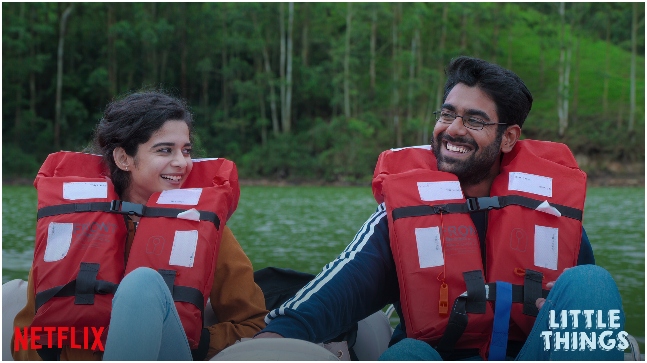 Recommended Read: There hasn't been a closure; knew it was time to draw the curtains: Mithila Palkar & Dhruv Sehgal on 'Little Things'

We see the characters mature in the new season. Dhruv and Kavya's conversations move from what to order, what to watch to the marriage prospect and having kids. Unlike Season 3, Dhruv goes on rants a little less this time, they accept their mistakes, show their insecurities unabashedly and have rational discussions instead of fights. In one particular scene, Kavya dreams of having a fight with Dhruv over her decision, but surprisingly, he understands and shows trust in her decision. The season ends with a new beginning for the couple.

However, season 4 gets extremely predictable after a certain point. We can blame it on the extreme level of relatability the makers created by making the show and the characters so real. And what else can one expect after watching 3 seasons of ups and downs in Kavya and Dhruv's life? Well, having said that, the final season comes to an end with a  bang as Mithila-Dhruv finally end their modern-day love story with a bang. 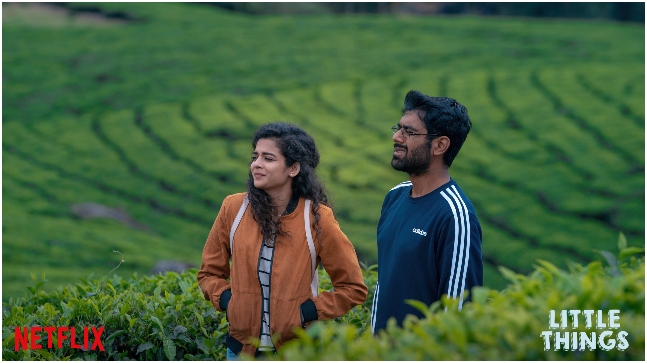 Just like the previous seasons, the final one is also all about the sweet and simple chemistry of Mithila and Dhruv. Their on-screen romance is so candid that it feels real, in every scene. What makes their performances even better this time is the extra effort the two have put in to bid the perfect adieu to their most loved show. Mithila brings in her best in terms of acting and Dhruv balances the entire series with his work. The lead characters have been the stars of Little Things since the beginning. The show built a fan following because of it being rooted in reality. The presence of Mithila-Dhruv's on-screen parents played by Navni Parihar, Rishi Deshpande and Lovleen Mishra also fills the frame with much warmth.

Directors Ruchir Arun and Pranjal Dua have done a great job. And while they accomplish the mission of leaving the audiences with a smile on their face as they begin to say goodbye, the series does fall short on the entertainment quotient, making it a smooth watch only for avid Little Things fans.  Mantras like "Go with the flow," "Take it easy," and "Focus on the little things in life" are written all over the screenplay but the cute banterS between Momo & Biryani Monster are missing this time. But as they say, 'All's Well That Ends Well'! 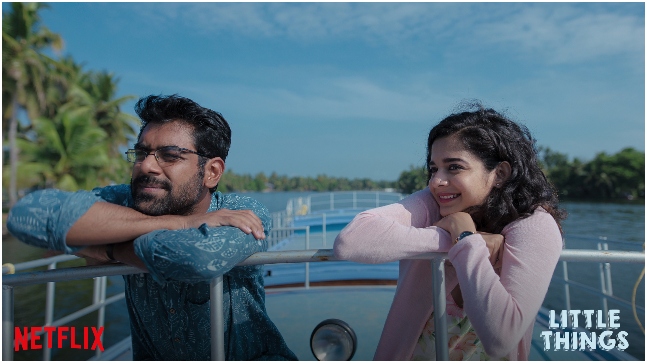 Watch Little Things 4 for the love of Momo & Biryani Monster!