Netflix’s coming-of-age series Sex Education 3 as the name suggests comes with a lot of sex. The show opens with the various couples going at it and jogging audiences’ memories about which character is with whom, but all in good taste. The series have always been risqué but season three takes it to a new level altogether. However, the upside is that the third season brings in more in-depth character development, humourous, emotional and informative storytelling and brilliant performances. 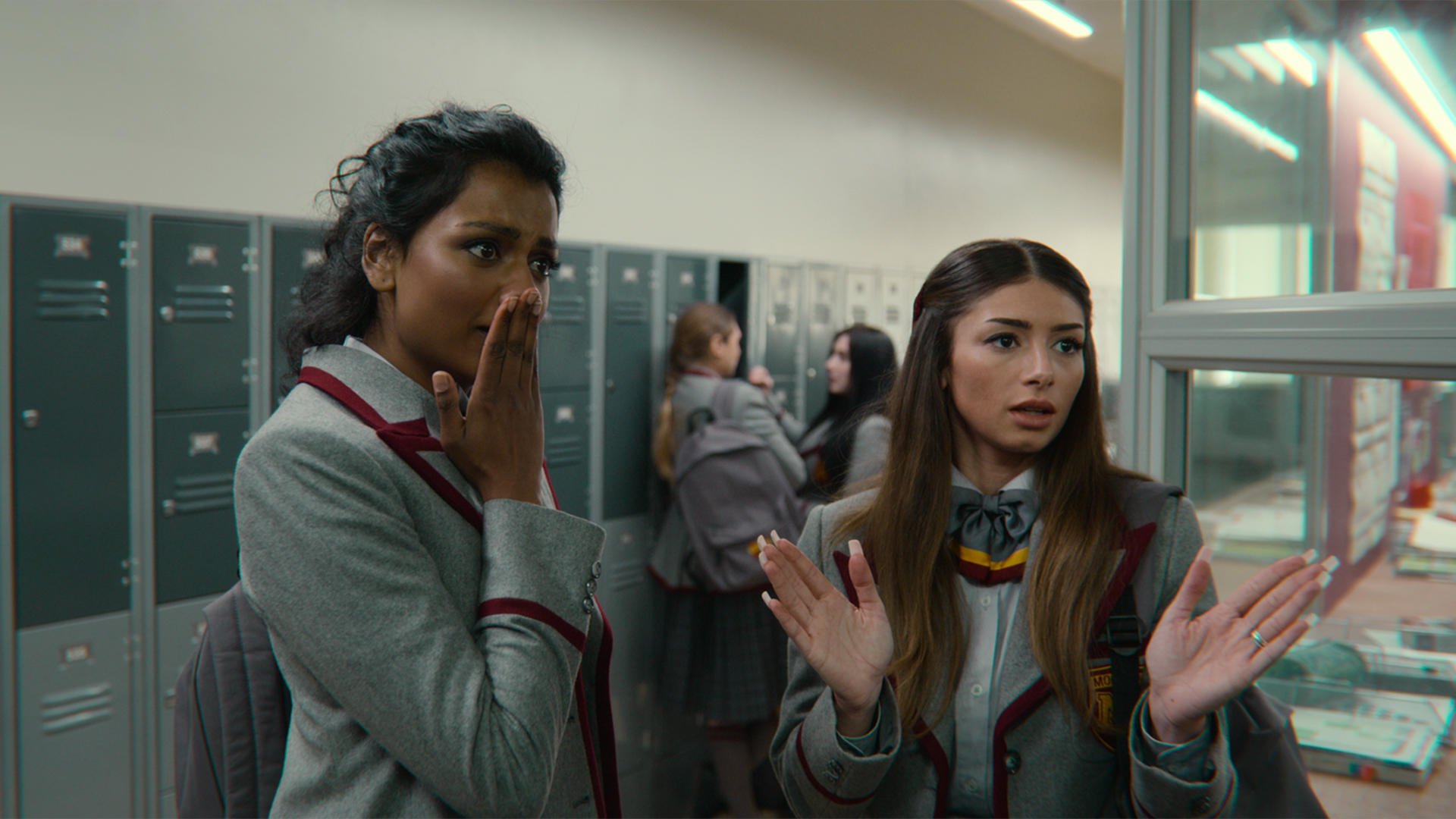 The new season picks up from where the last one ended but in a new school year at Moordale High. Unlikely couple Eric (Ncuti Gatwa) and Adam (Connor Swindells), who was the former’s bully in the previous season but turns his boyfriend after coming to terms with his sexuality, are going strong. Jean (Gillian Anderson) is expecting a baby with ex Jakob (Michael Persbrandt) but has still not told him and Otis (Asa Butterfield), who declared his love for bad girl Maueve (Emma MacKey) only to have his message deleted by her neighbour Isaac (George Robinson) on the caravan park and who also have feelings for her are still on the pretext of ‘will they won’t they’. However, this time around Otis is in a blissful casual relationship with the most popular girl in school, Ruby (Mimi Keene). 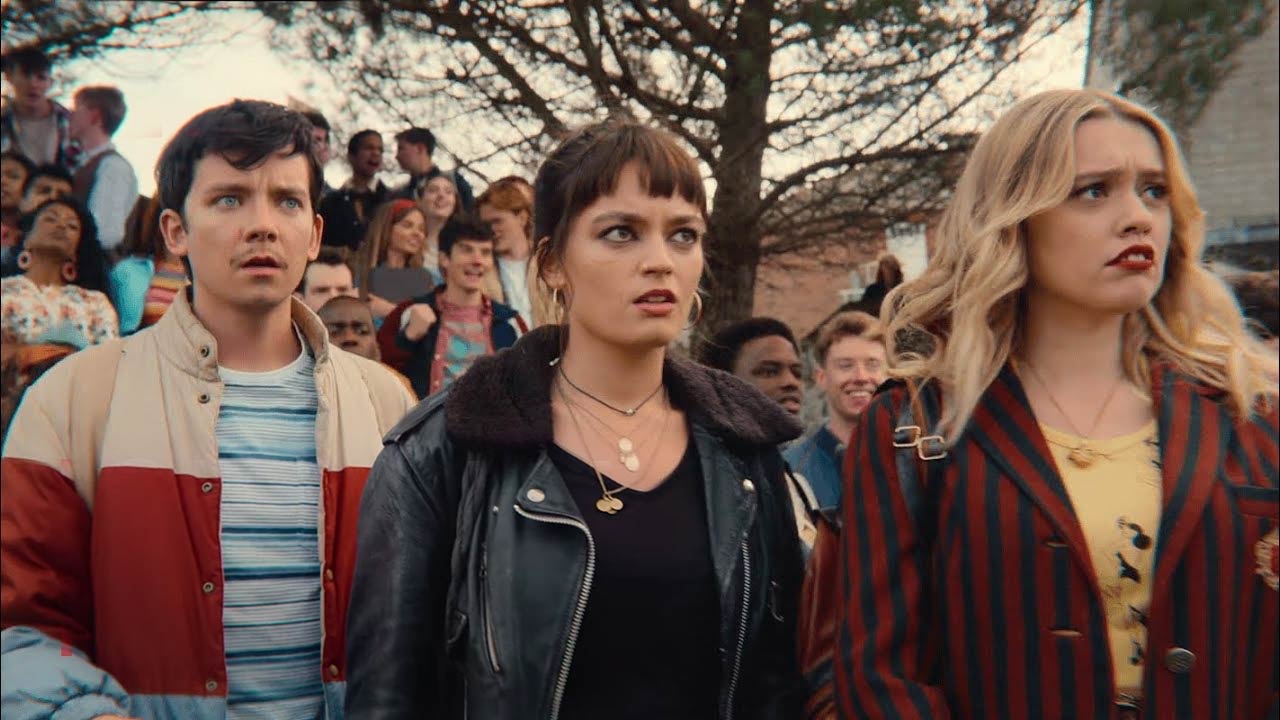 Aside from all the relationship shenanigans of the high school students we have a new villain headmaster at Moordale High in the form of Hope (Jemima Kirke) who is modeled on the lines of Dolores Umbridge from Harry Potter and is here to put a stop to the “sexual deviant-infested” school. Teachers are forbidden to talk, encourage or impart knowledge to students about sex. Thankfully, a few teachers rebel and recommend that students go to a local health clinic with their concerns. Hope comes in the place of the original headmaster, Adam’s father, Mr Groff (Alistair Petrie) who has been asked to go on leave. In a stark contrast to her name, Hope reflects sexism, transphobia, homophobia and prejudices that still haunt schools and society in America. 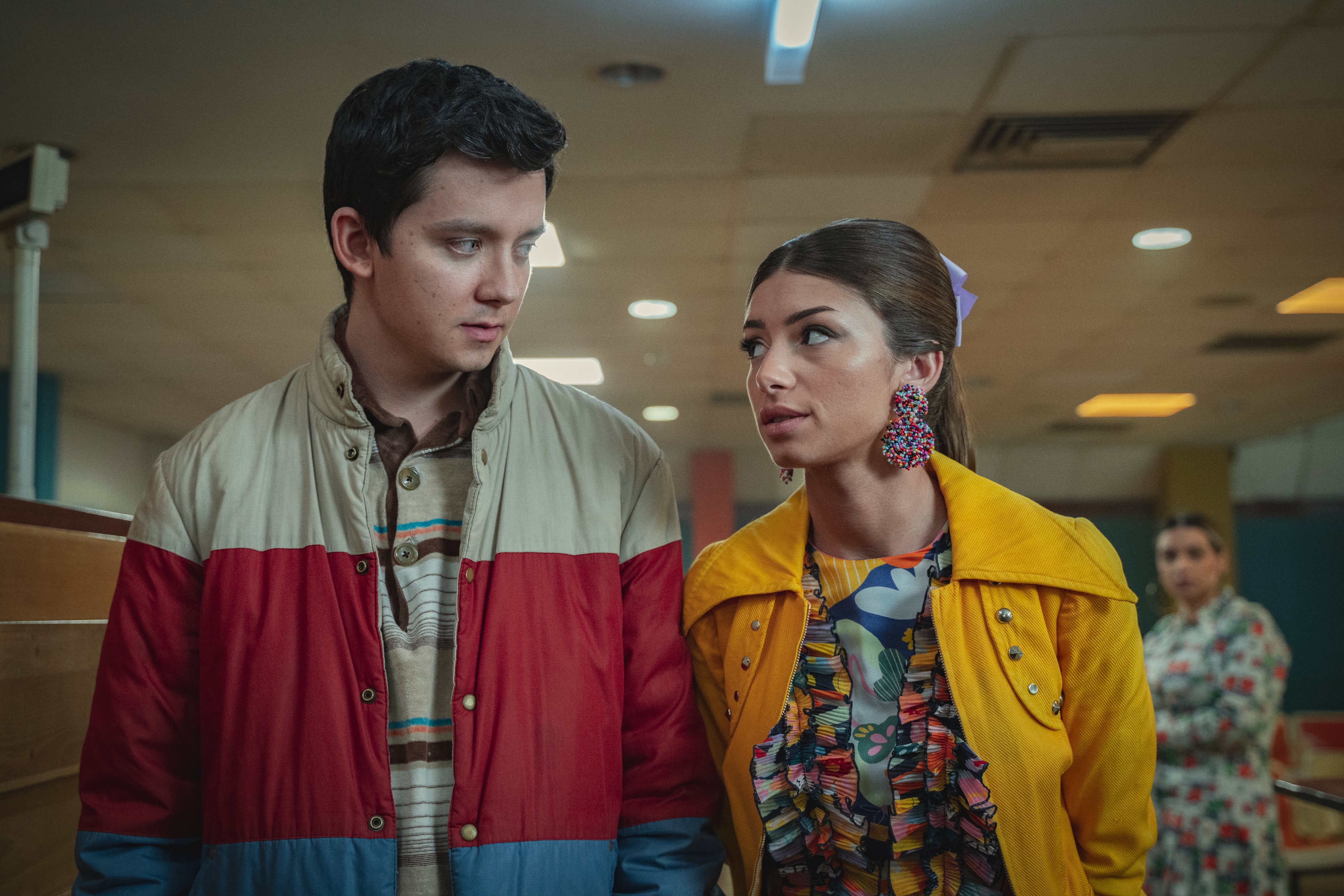 What really makes Sex Education 3 such a good watch is its ability to destroy the audiences’ notions and expectations. Ruby as the most popular girl in school was introduced as the stereotypical, obnoxious kid but turns out to be vulnerable and caring in her relationship with Otis. Aimee (Aimee Lou Wood) who started off as the hare-brained friend of Maeve ends up going for therapy to Otis’ mother, Jean (Gillian Anderson) for being a victim of sexual assault that she faced last season. The sessions encourage her to embrace who she truly is and she learns to become independent and not blame herself for her ordeal. Adam, turns into a great boyfriend from being a bully once he accepts and confronts his own sexuality and even pursues additional help to better himself at academics. The characters develop profound and deep identities of their own which makes the series a commendable watch. Dua Saleh as the non-binary student Cal, and Jason Isaacs as Peter, Groff’s over-achieving brother are not your stereotypical characters introduced as a tick box attempt seen several times in other films and series but breathable and likeable people who bring another nuance to the table. 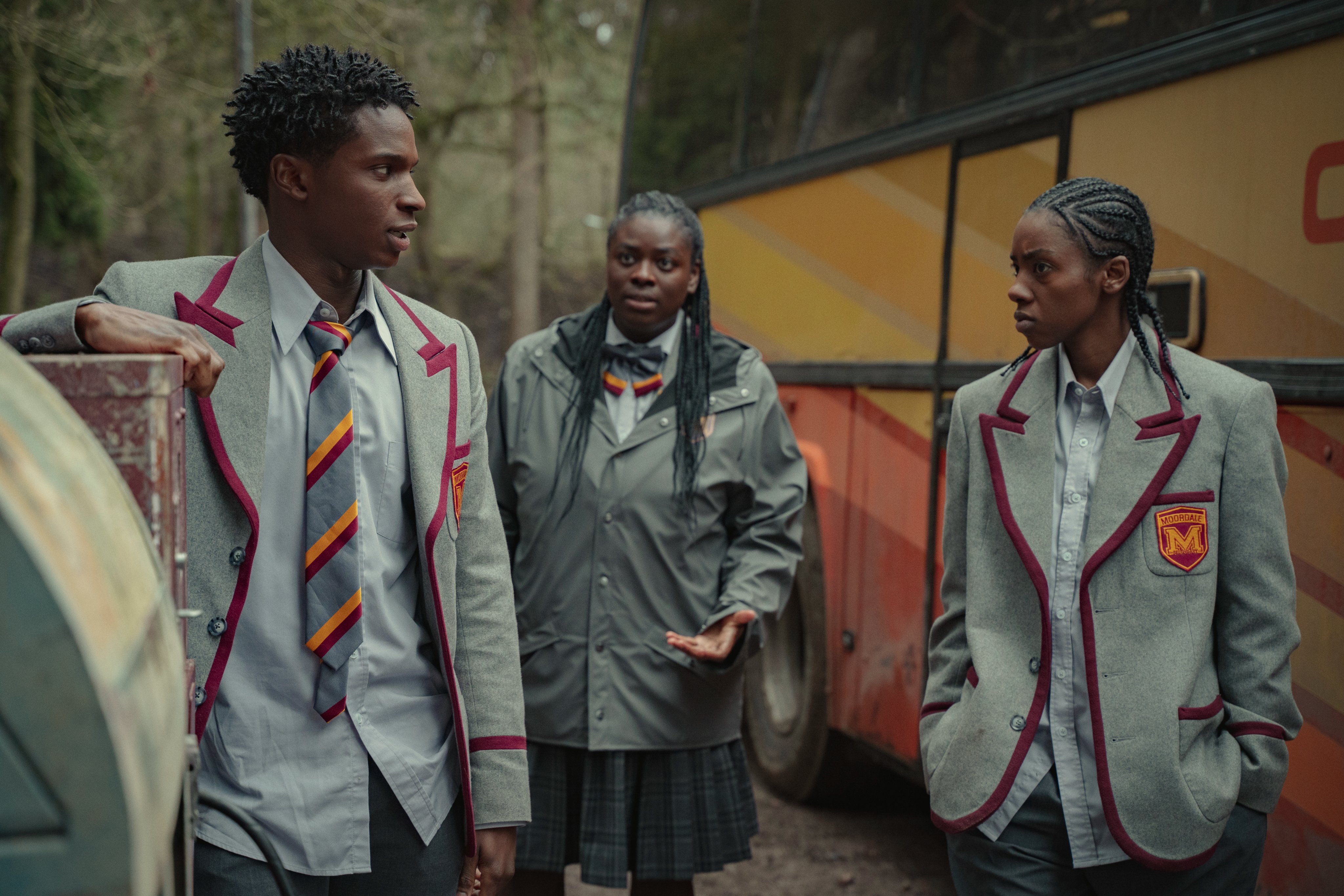 Laurie Nunn’s empathetic saga deserves applause as it delivers social message of sex, sexuality and diversity and inclusivity in its quirky world with humour, charm and decency. It definitely hits the bull’s eye. However, what does not work is the fact that we’re not sure where it’s all gonna end as leaving character progression nothing else changes. There were quite a few moments that seemed like this is the end or a final goodbye. So, if there is no fourth season then Sex Education 3 ends on a high note but if Netflix does announce another season then we’re sure everyone else will be more than happy; hence a win-win situation for everyone as the series will leave you with warmth, tenderness and an ear-to-ear smile on your face. 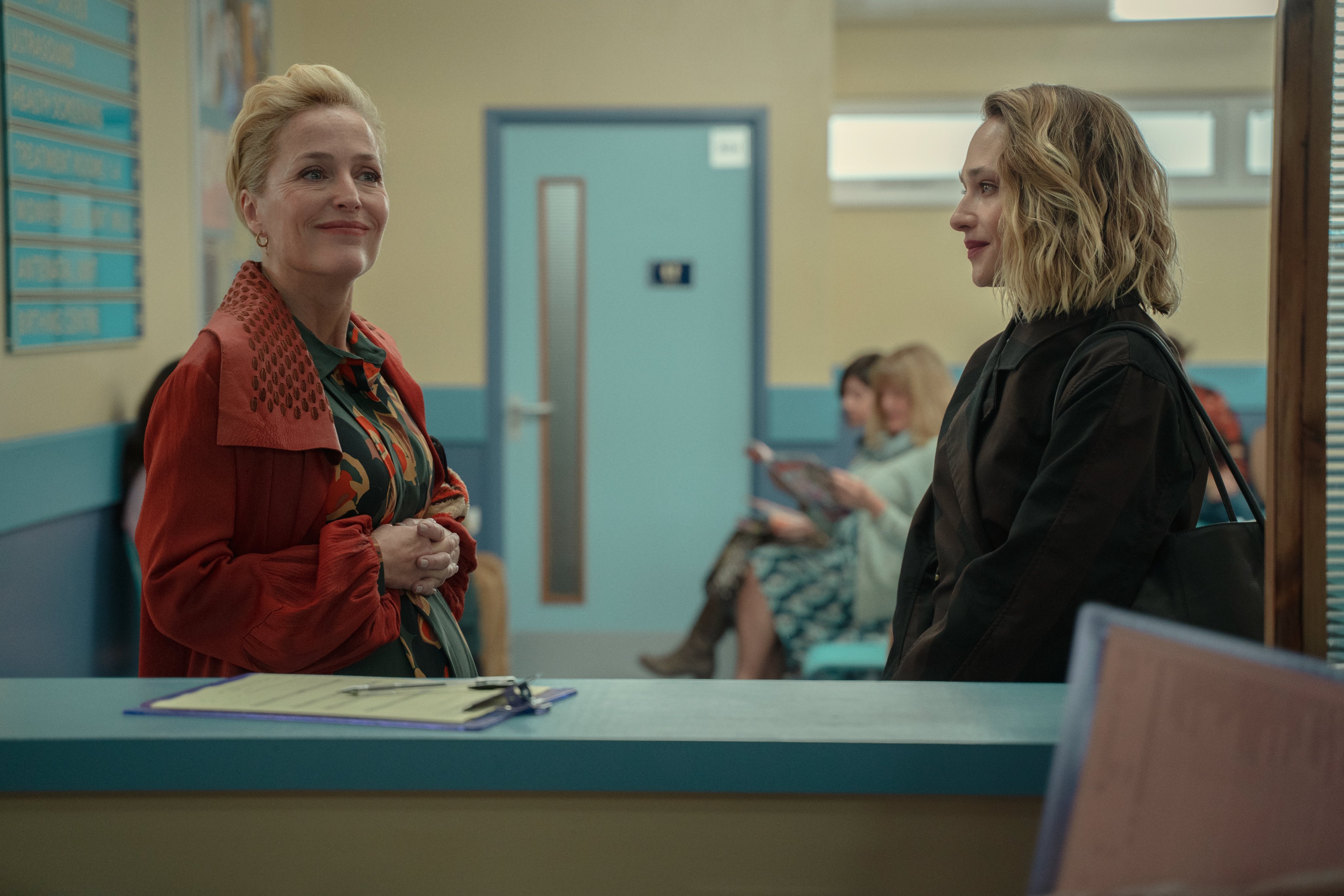 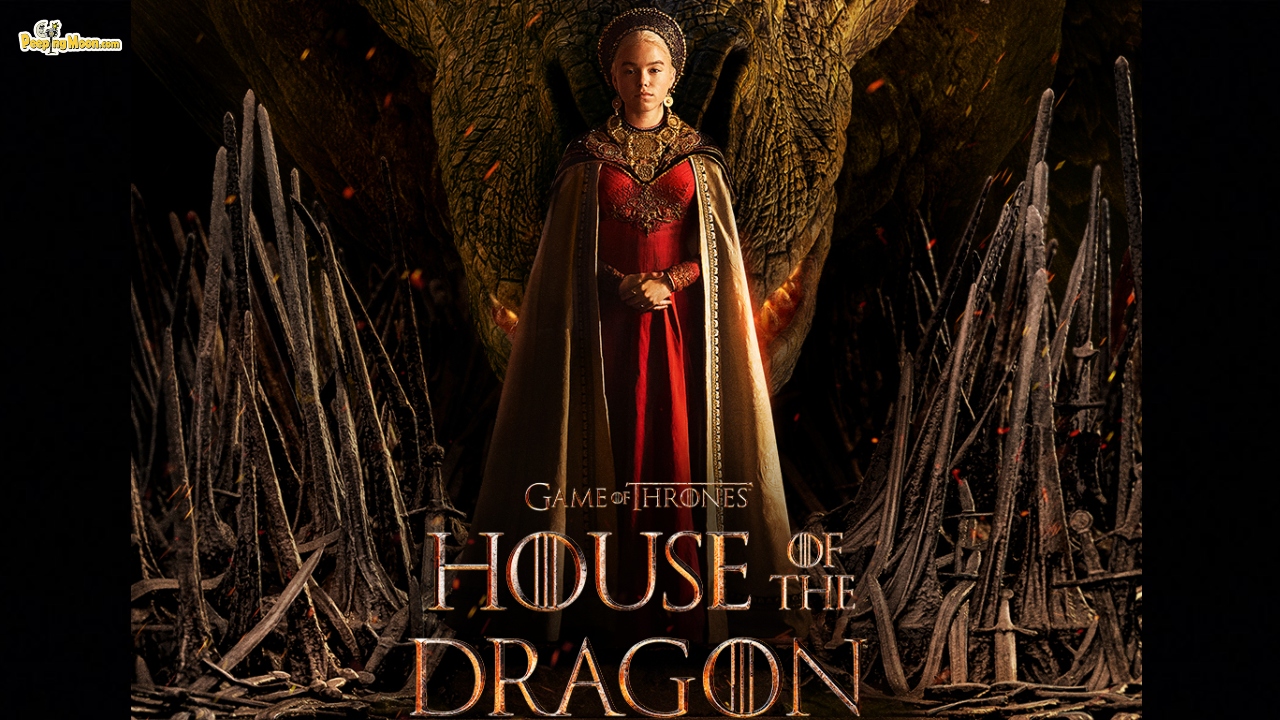