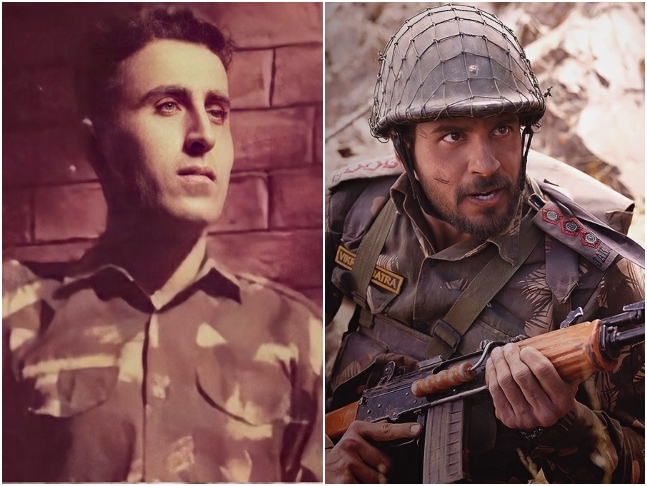 Bollywood and war films have an old relation! Not all have done well or reached the right audiences but almost every war drama has made its own space in Hindi cinema. Joining the league is Dharma Productions' Shershaah.

The film marks the Bollywood debut of Tamil director Vishnu Varadhan. Starring Sidharth Malhotra and Kiara Advani in the lead roles, Shershaah strongly tells the true story of Captain Vikram Batra (PVC) - the real-life hero who was martyred in the 1999 Kargil War. Set in the 1990s, Shershaah offers an insight into the life of the Param Veer Chakra awardee from his age of innocent romance to his sacrifice for the country. 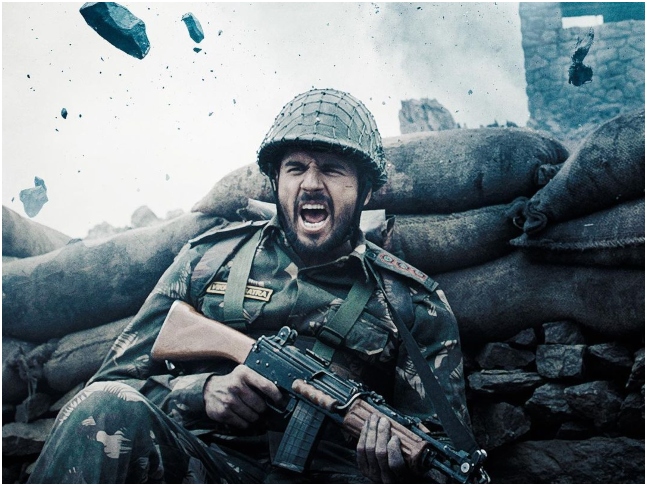 The 2-hour-15-minute film begins with a war scene featuring Captain Batra (Sidharth Malhotra) and his troops with the actor's voice-over in the background. He talks about how the life of an army man is a most respectable one and there is no religion for them beyond their love for the country. Soon we meet  Batra dressed in an army uniform, and see glimpses of beautiful Kargil, even as the soldier and his teammates reveal the danger the place embodies. A flashback takes us to Vikram's childhood when he always wished to join the army.

At present, the brave lad is shown to be in Kashmir for his first-ever posting. With his charming smile and polite behavior, Lieutenant Vikram Batra takes on the duties of the Indian Army and surprises his supervisors at every step with his achievements. He also tries his best to balance his professional life as an army officer with his personal life as ladylove Dimple Cheema's (Kiara Advani) fiancé. 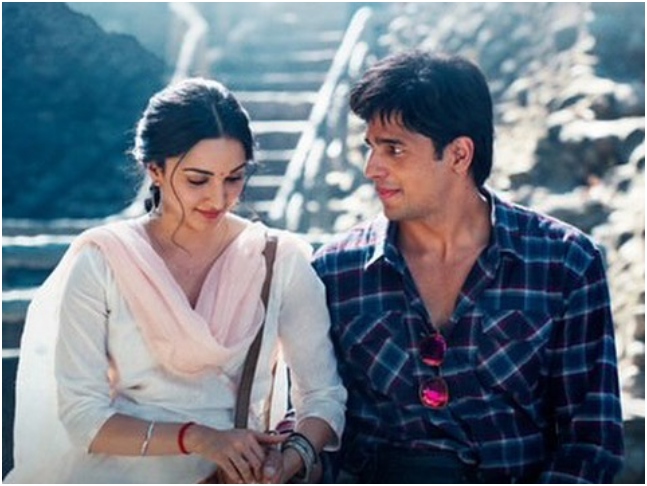 After highlighting Vikram's and Dimple's old school romance, the film dives into the Kargil War, which was fought in 1999 between India and Pakistan between May and July as troops and terrorists from across the border infiltrated India. Vikram leads his troops in the war as Shershaah (his code name). After winning the half battle, the Lieutenant is promoted to the post of Captain. What happens next is a series of inspiring scenes that infuse patriotism by the Kargil hero.

The movie takes us through various aspects of a soldier's life - both personal and professional. It instills patriotism in the heart of the viewer but also gives the correct amount of thrills and chills. Be it Captain Vikram's dialogue "Ya to Tiranga lehra ke aunga ya Tirange me lipat kar aunga (Either I will return after hoisting the national flag or come back wrapped in it)" or his commendable leadership skills and action, Shershaah has the power to capture the audience's attention, throughout.

Sidharth Malhotra is commendable. It wouldn't be wrong to call Shershaah the best performance of his 9-year long career. The action, whether it is a bloody gunfight or gritty hand-to-hand combat, is the highlight of the film. Sidharth's body language, dialogue delivery, confidence and appearance - all match the real-life hero he plays on screen. The actor's Punjabi is on point and so is his tribute-like performance. 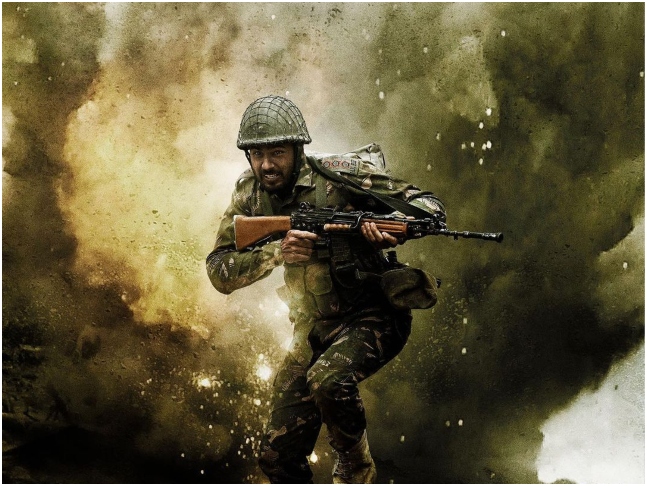 Kiara Advani is impressive as always. Even with much lesser screen space, the actor manages to own each and every frame she is a part of. Not to forget, Kiara's and Sidharth's on-screen romance and chemistry look as effortless and natural as it gets. The supporting cast is the backbone of the film. Shiv Panditt, Raj Arjun, Pranay Pachauri, Himanshu Malhotra, Nikitin Dheer, Anil Charanjeett, Sahil Vaid, Shataf Figar and Pawan Chopra make Shershaah an even better watch.

Hats off to first-time Hindi director Vishnu Varadhan for giving the film his all in terms of vision and direction. The filmmaker brings the story of a real-life hero to life with much pride and enthusiasm. Sandeep Shrivastava carefully writes the true story of bravery and not even at a single moment, tries to dramatize or commercialize it. Kamaljeet Negi does a commendable job at cinematography by capturing the war scenes perfectly along with showcasing the beauty of Kargil. A. Sreekar Prasad's editing is to the point. Music by Tanishk Bagchi, B Praak, Jaani, Jasleen Royal, Javed-Mohsin and Vikram Montrose couldn't have been better. 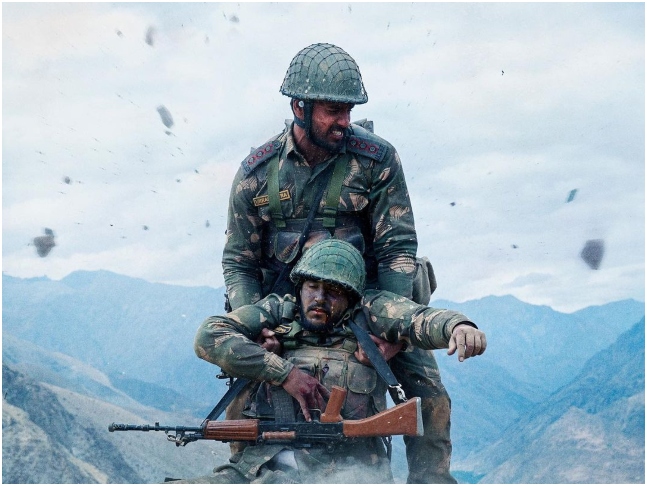