The Last Hour is a crime thriller that hinges on the supernatural and revolves around shaman/jhakris who are found in Indian and Nepal. Dev has the ability to talk to spirits, but the only difference between him and any other psychic/medium is that he can only talk to them when the body is still warm, in its last hour. The Last Hour’s most interesting part is that it gives us actual North East people and not mainland Bollywood actors posing as North Easterns. The series is based in the fictional town of Mangchen and presents a lesser-seen exotic locale that is most refreshing. 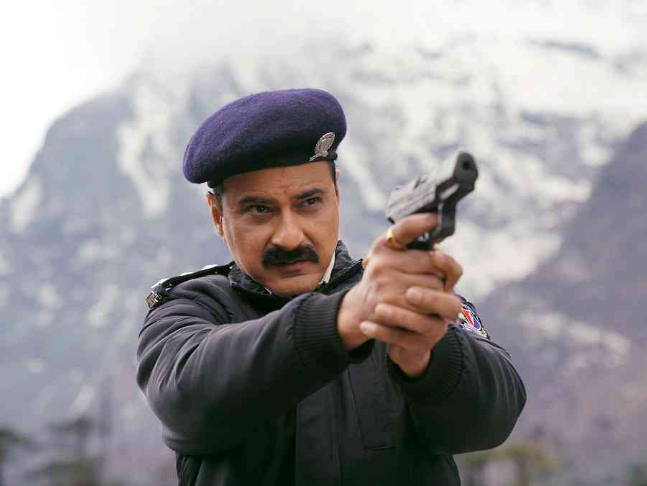 RECOMMENDED READ: Bahaar Review: Mona Ambegaonkar’s and Shipra Kasana’s film focuses on the patriarchal bindings of society which sees woman’s worth only as a mother

The series opens with a murder and bodies keep piling up as it progresses. Arup (Sanjay Kapoor) is on the case and The Last Hour makes no bones about whom he is tracking. What’s also interesting is the backstory of the cop, coming off with the mysterious death of his beloved wife (played by Raima Sen) and unable to reach out to traumatized teenage daughter Pari (Shaylee Krishen). He takes some solace in the kindness of his colleague Lipika Bora (Shahana Goswami) and their camaraderie is the highpoint of the story. 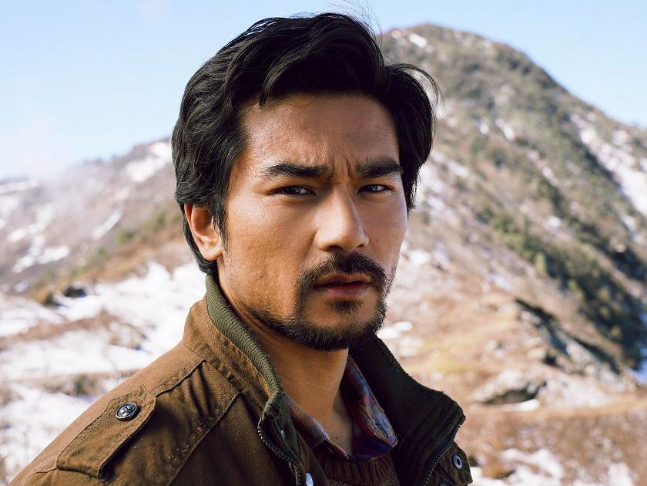 The Last Hour makes mishmash when it comes to dialogues and irreverent writing. We hear characters explaining what is going on and then proceeding to do exactly what they have just said, sapping any intrigue left in the scene. Eg. In a cop station, Arup instructs an inspector, ‘Dev par nazar rakho’, and immediately we see said inspector turn around and look at Dev. It doesn’t add on to the fact that Dev himself has limited expressions to portray all his emotions. He reverberates between conversing with spirits about to leave this world and draws close to Pari, who also has a supernatural gift. Once this subplot is established, the series becomes mundane and starts dragging. An interesting choice that Kumar employs in the series is giving us the identity of the perpetrator in the first episode itself. It's an evil shaman called Yama Nadu (Robin Tamang), who is after Dev’s powers. Yama can look into the future and uses this power to help himself monetarily. He wants Dev’s powers so that he can become immortal and can go back and forth in time. 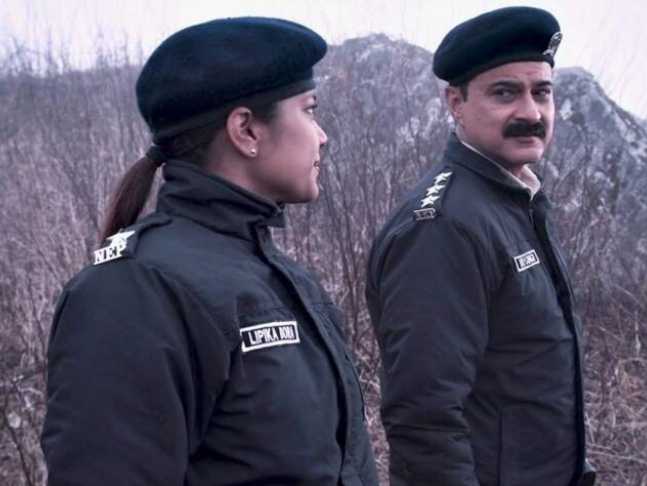 Sanjay Kapoor, Karma Takapa, Shahana Goswami, Shylee Krishen and Robin Tamang put in solid performances. However, Raima has hardly anything to do in the first four episodes. There are a few dialogues that show how the rest of India visualize North East and discriminates them. However, it looks a bit forced.

The Last Hour has potential and may be in the next season there will be more answers and more clarity. There is potential here and The Last Hour seems to be a safe bet compared to other web shows.