Prradip Khairwar’s directorial Blind Love brings a story of love and attachment seldom found. Starring Shagun Pandey and Aalisha Panwar in the lead, the short film tells the tale of true love and the adage that we see our loved ones not through our eyes but through our heart.

Blind Love revolves around the romance between a blind girl called Naina (played by Aalisha) and a boy Rohan (played by Shagun). Rohan is madly and deeply in love with Naina but has not mustered the courage to tell her his feelings. On the other hand, in the course of the film we get to know that Naina lost her eyesight in a car accident and which can be restored but due to financial constraints she is unable to undergo the operation. 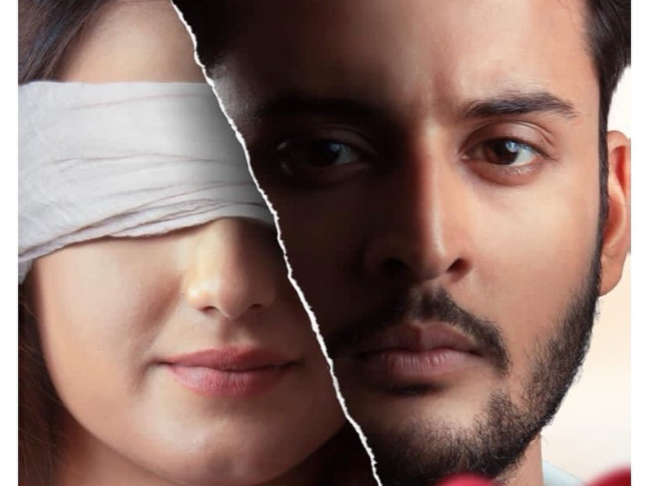 RECOMMENDED READ: Bahaar Review: Mona Ambegaonkar’s and Shipra Kasana’s film focuses on the patriarchal bindings of society which sees woman’s worth only as a mother

As fate would have it, the day Rohan decides to tell Naina about his love for her, he gets hit by a car. When he finally meets Naina, in a surprise twist she is able to see him and tells him about her predicament of not being able to afford the surgery. Rohan promises to take care of the operation as his uncle has a charitable trust and makes an appointment for Naina the next day. However, not everything is hunky dory and with roses there must be some thorns in the vicinity as well. Blind Love dishes out a surprising twist and establishes the fact that pure love does not need eyesight to be witnessed. 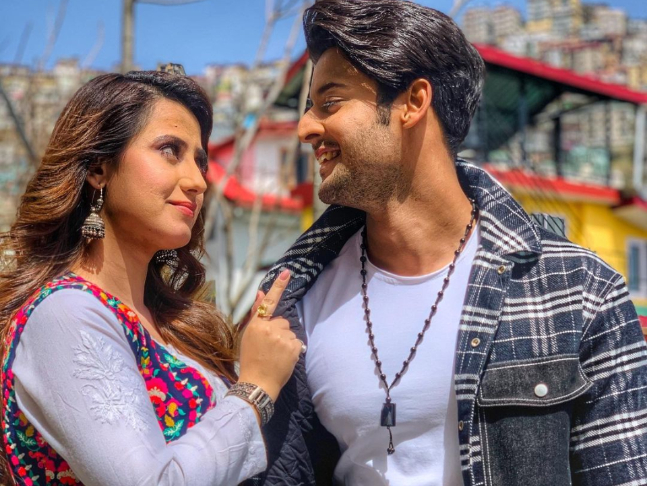 Aalisha and Shagun act well and their chemistry is superb. Aalisha proves her mettle as an actress and she switches from being euphoric to despondent with dexterity. Shagun, as the proverbial and impetuous lover is endearing. The lead stars look good together on screen and have an easy camaraderie.

Prradeep Khairwar’s direction is lucid and clear. He gets his actors to emote well on screen and keeps the narrative in an even pace. However, his story does have a predictable end. All in all, Blind Love is worth of being binge-watched.