The future is not far and robots are almost here to our rescue, well at least in Pooja Shetty, Neil Pagedar and Anand Gandhi's Disney + Hotstar show, they so are! Anand along with debutante directors presents a comic - sci-fi OK Computer starring Vijay Varma, Radhika Apte and Jackie Shroff. The show's futuristic story set in 2031 and is filled with two kinds of humans, ones that believe robots are the future and others that believe robots will be the death of humankind. While the world is divided, life moves on, corporations take advantage of error-free labour and services are all sold by the robots to humans.

The story begins with the year is 2031. Goa is not the one we know, it looks like someone just gave it a New York makeover adding robots all over. Cars can drive themselves, robots have taken over human jobs, the best-invented robot is worshipped in the temples and Jackie Bhidu is naked. Amid all this, an AI car kills an unidentified man and minces his skull, ending the opportunity to ever identify him so he is called 'dead body' (after being called pav bhaji) all through the series. Soon, begins the hunt for the murderer by Sajan Kundu (Vijay Varma), a cyber cell officer, joined by his frenemy Laxmi Suri (Radhika Apte), the head of PETER, which stands for People for Ethical Treatment for Robot Everywhere, an organization to protect robot rights. It isn’t an obvious parade. 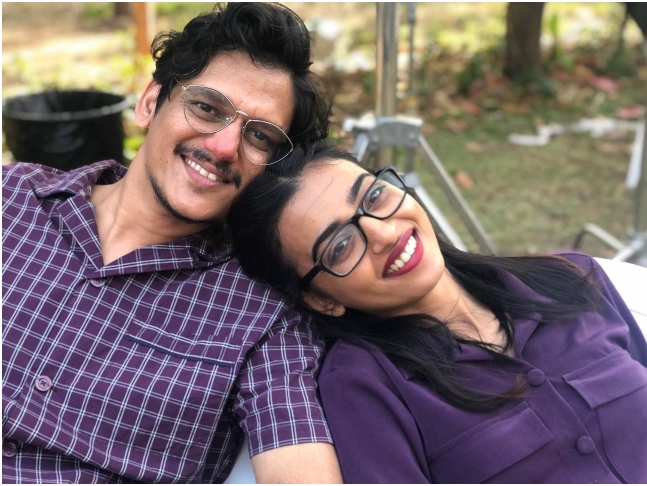 After reading the car's directed route, Sajan quickly comes to the conclusion that the car was hacked and the man was killed. Meanwhile, Laxmi is convinced that robots cannot kill humans unless it is fooled into doing so, by another human. On tracking the self-driven car's details, the two begin a chase to the main hacker only to find out that a Robonoid is behind it all. As their investigation progresses, the series gets a bit weirder and we meet the boss of all robots - Ajeeb (voiced wonderfully by Ullas Mohan). Ajeeb is first blamed for the murder and is arrested, however, much to his relief, a man named Pushpak Shakur (Jackie Shroff) confesses the crime. What happens next is a series of events that will make you say 'that's ajeeb', well literally.

OK Computer does not justify the genre that the makers selected - a comic sci-fi. At some points, it comes across as a comedy but soon loses its true essence. Even though it could be termed as India's take on sci-fi, there's so much more that could be done with brilliant actors like Vijay, Jackie and Radhika. 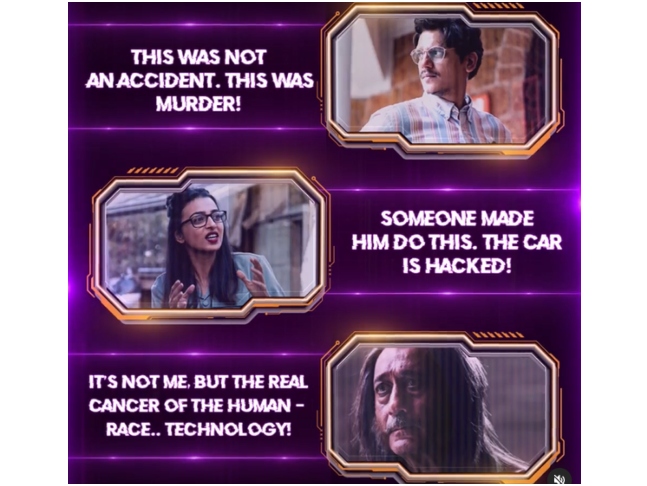 But we must give it to the honest acting performance of each and every actor in the show. Vijay Varma as Saajan, a man who is not actually in support of the technology reigning over humans, plays a constantly irritated part with ease. It is his fun antiques in between the serious notes that make him a fun watch. Radhika Apte gets to play Laxmi, a woman obsessed with AIs and tech. The actress is so convincing with hr act that she will make you believe in the advantages of robots, even where there are hardly any. However, it is Jackie Shroff as naked man Pushpak who steals the show. Even though he enters two episodes late, he is a treat to watch. 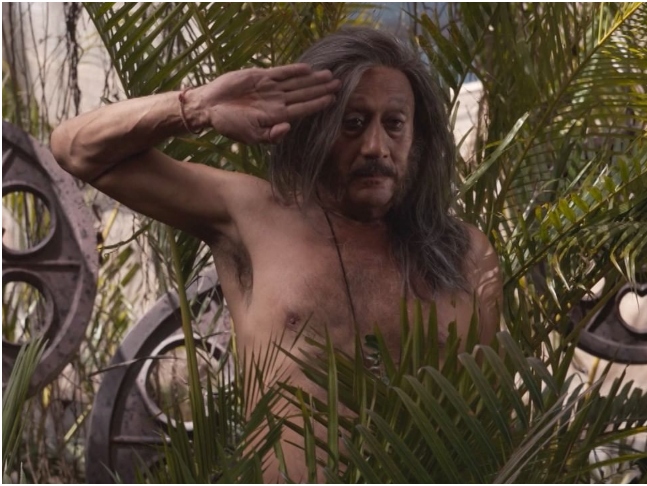 Kani Kusruti as Monalisa becomes the favourite, though. Her Maylalam accent and unnecessary jokes and backstories make the show so much better, at times when you want to switch the show off.  She gets the crispest dialogues, purposely delivered in a clumsy manner. Sarang Sathaye embodies a human who has lost his confidence due to all that has happened and is fun to watch. Special mentions for Rasika Dugal for her short and sweet role. 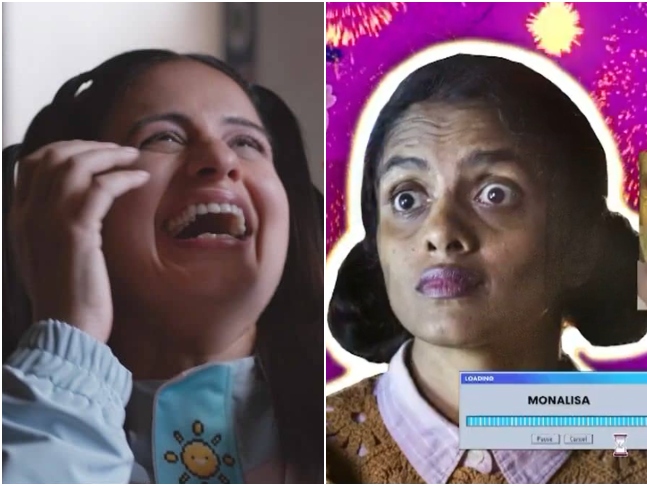 With OK Computer, writers and directors Pooja Shetty, Neil Pagedar and Anand Gandhi are sharply and very cunningly making a commentary about the society we live in. However, with too many plot twists and characters, an otherwise good storyline is somewhat wasted. The cinematography by Diego Guijarro is decent, considering most of the work was of the VFX team. Editor Charu Takkar has done a wonderful job in showcasing a world full of robots. Casting director Vaibhav Vishant has found the apt actors for the show, making it more realistic. Gabriel Prokofiev's music matches the tone of the show as well.

Watch OK Computer to expect the unexpected because at some points, it might look like PAV BHAJI!