For women, life is never a bed of roses. There are myriad expectations, limitations and a duty towards family that one must conform to. If a woman demands freedom and independence there are always stumbling blocks in her way which makes her decisions up for scrutiny by everyone-be it her family or the society. This is what Renuka Shahane’s Hindi directorial debut Tribhanga tries to portray. Renuka’s story brings three headstrong women of one dysfunctional family deal with the immediate and life-long repercussions of their emotions, decisions and life choices. They do so without unnecessary melodrama and self-pity.

Nayantara Apte (Tanvi Azmi) plays a renowned writer who was born much ahead of her times. Her passion for writing overrides her love and duty towards her family and children. So much so that she does not look back on walking out of her husband’s house against a chiding mother-in-law with her two young children in tow. However, she does not bother to think about how her choices will affect her two young children. Nayantara’s decision to live life on her own terms wreak havoc on the lives of her children and scar them forever, souring their relationship and making them call her Nayan instead of ‘Aai’ (mother in Marathi). The story centers round whether she regains her maternal status in the eyes of her children. 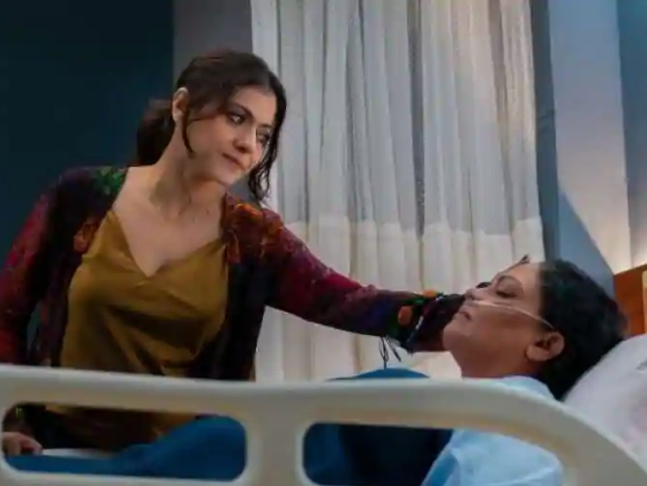 RECOMMENDED READ: ‘If a woman wants something more out of life, you can’t hold that against her,’ say Tanvi Azmi, Kajol and Renuka Shahane about their film Tribhanga

Tribhanga deals with the mother-daughter relationship between Nayan (Tanvi Azmi), film actress and Odissi dancer Anuradha Apte (Kajol) and the latter's daughter Masha (Mithila Palkar), who is a far cry from her granny and mother and leads a life of conventional domesticity. Kajol plays the deeply scarred daughter who has had to undergo a sexually abusive childhood at the hands of her stepfather while her mother was oblivious of the ordeal and blames Nayan for her predicament. She is abusive, abrasive and rarely speaks with a civil tongue in her head, yet is not a ‘man-hater’. She cannot stand anybody who tries to pry in her life, including Milan Upadhyay (Kunaal Roy Kapur), a ‘shuddh’ Hindi speaking writer who has been commissioned to write Nayan’s ‘jeevani’ or autobiography. 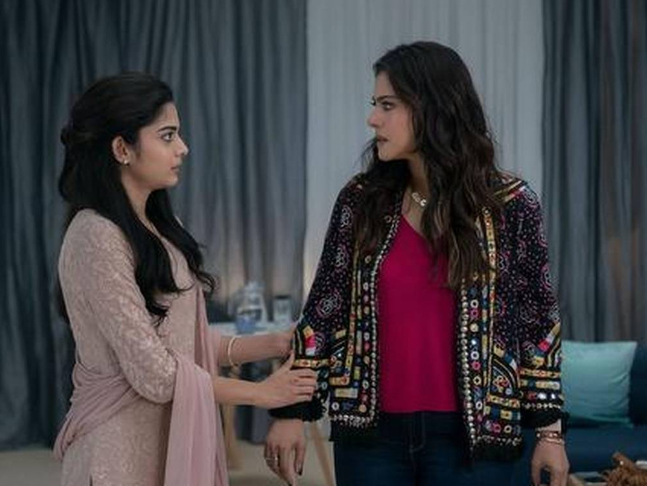 The film brings Tanvi and Kajol together when the former suffers a stroke and becomes comatose. Kajol interrupts her dance recital to be with her mother. The rest of the film pans out in hospital room with flashbacks from their life. Kajol is the driving force of the film, sandwiched between a mother who wanted to do her own thing and a daughter who wants a safe, stable life. She starts off by being too boisterous and verbose but steers the film in a better direction as it progresses. She becomes sure and steady and harnesses her energy to match the feel of the film.

Tanvi, as the root cause of the entire trouble largely is shown comatose in the present. However, she shines brightly when we see her talking about her life as Milan records her for her book. She lends her weight to the story and ensures that one does not cast her as the culprit in Tribhanga. A lot of her flashback scenes have Shweta Mehendale playing a younger Nayantara and she also does a commendable job. 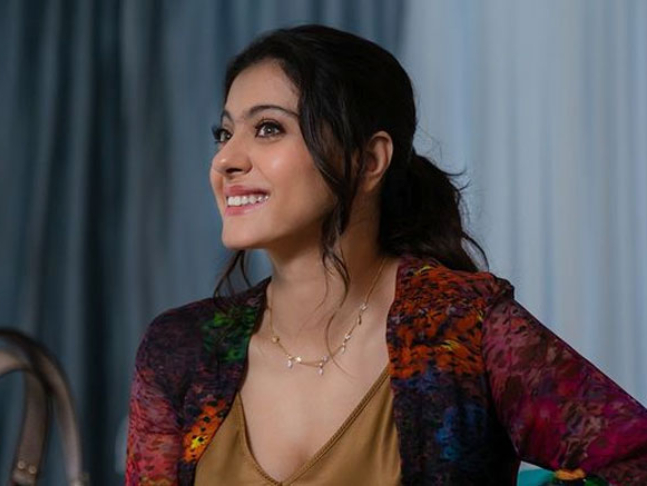 Mithila Palkar has a much less meaty role in the film, yet she does rise to the occasion when she needs to. The men of Tribhanga have much less to do and two irresponsible and weak husbands, an abusive partner and a violence-prone lover are nicely contrasted to the two other men – the detached, calm and composed Robindro, Nayan’s son and Anu’s brother (Vaibhav Tatwawaadi) and the unassuming Milan. They largely stand back and let the drama unfold among the women and do their parts well. Kanwaljeet has a cameo as an amiable painter and a friend of Nayan who comes back into the picture as she remains comatose and lifeless.

Renuka does not judge her characters and lets the audience make up their minds about her protagonists. However, it would have been great if we could have got an insight on how Robindro got on to the spiritual path. The men in her story remain mere bystanders as she seems more assured with her women actors. The film’s sets unsettles you as the hospital private room looks more like a living room of a plush apartment or a hotel suite. 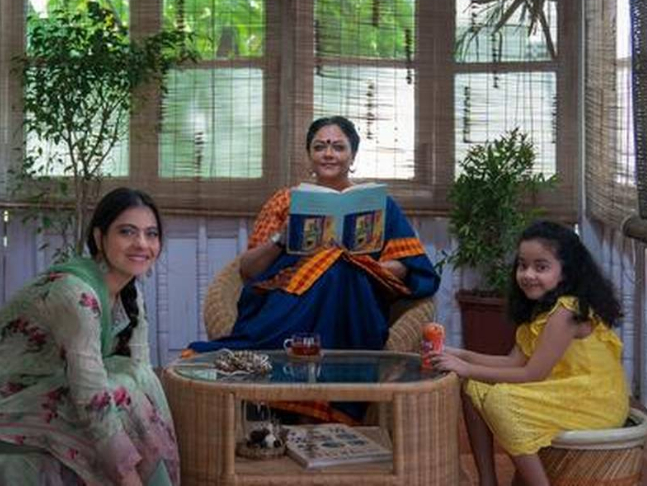 Tribhanga is a refined, respectable ode to women and their choices which does not harp on sexual liberties and drinking till one is unconscious. It is an ode to women who take life by the horns and are unapologetic about their decisions, and Renuka’s direction neither judges nor provides a moral lecture. The idea behind the film is inspirational but could have had a better treatment.

Jamai 2.0 Season 2 Review: Ravi Dubey and Nia Sharma are decent in a s

The Girl On The Train Review: A confident Parineeti Chopra single-hand

Drishyam 2 Review: Mohanlal revists Georgekutty's world in a bid to protect his family again, lives up to the hype of first part