It was billed as a courtroom thriller, but it ends up more like a bleak prison drama. The second season of Criminal Justice has its heart in the right place, highlighting a relevant issue that often takes shape of an ugly truth in homes across societal strata. Yet the show falters in execution. Despite noble intentions, Criminal Justice: Behind Closed Doors is no Thappad on the face of misogyny and marital rape, the primary issues it brings to focus.

Rohan Sippy and Arjun Mukerjee's eight-episode season starts off on a note of high drama, with the crime in question established right at the outset. Vikram Chandra (Jisshu Sengupta), hotshot lawyer and seemingly the doting husband and father, is brutally knifed in bed by his wife Anuradha (Kirti Kulhari), or Anu. The reason is amply made clear. Although the audience is witness to the fact that Anuradha's action is an act of extreme despair, within the framework of fiction she is instantly stamped a pariah -- especially by the legal community. 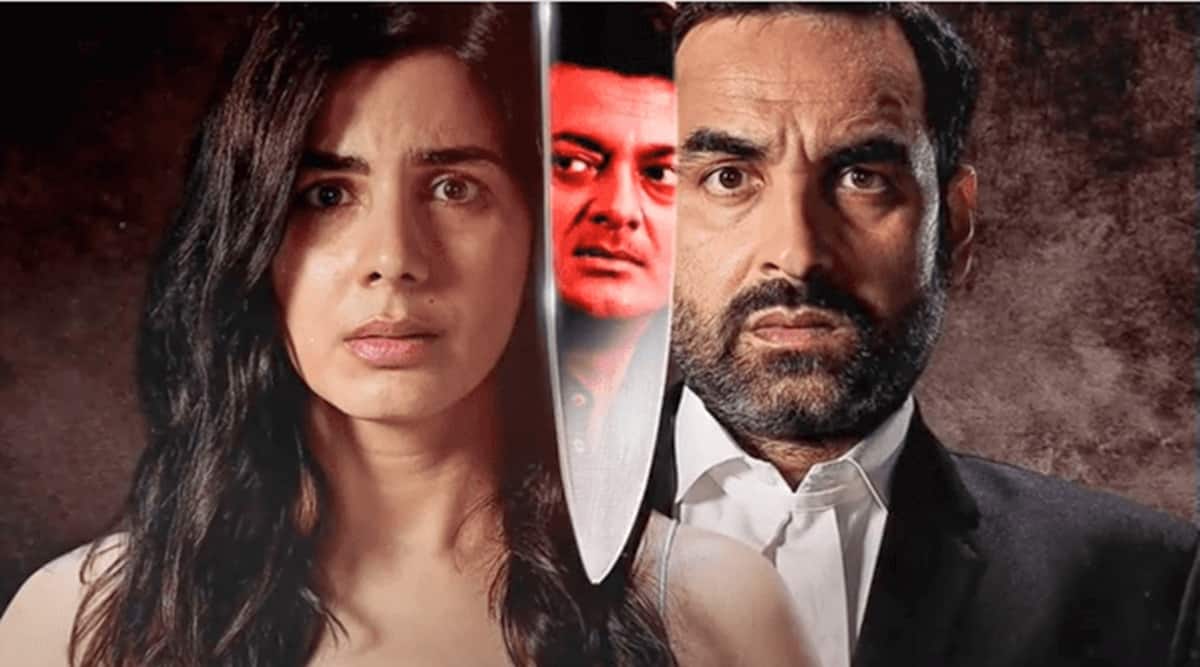 Vikram was popular, and a successful face of the advocate community. No lawyer is willing to fight Anu's case. Vikram and Anu's daughter, closest there is to a witness, develops an aversion to her mother to begin with. As Vikram fights for his life in hospital, his mother (Deepti Naval), an influential figure, puts her weight behind the demand that Anu be punished. That is when advocate Madhav Mishra (Pankaj Tripathi) is roped in, to defend Anu Chandra in court. Madhav takes the help of young lawyer Nikhat Hussain (Anupriya Goenka) to set up his gameplan to prove Anu's innocence.

Apurva Asrani's writing is hardhitting and provocative while laying bare the nightmare that awaits Anu behind bars, once she is taken in custody. However, despite those traits the storytelling fails to hold attention. Once the shock value of the jail scenes peters out, the narrative tends to get repetitive. It's not till way into the last episodes that the courtroom drama kicks in, and when it does it is too regular in tone and pace to sustain interest. Asrani is unconvincing while setting up a slowburn impact.

The show is enriched by superlative performances, which remain the draw. Kirti Kulhari seizes an authorbacked role to deliver a career best performance. She gets very few lines as Anu, and is flawless conveying her trauma using silences. Pankaj Tripathi brings alive an interesting male prototype, too. As the primarily chauvinistic Madhav Mishra, his outlook gradually undergoes transformation as he gets deeper into the case. Tripathi executes the graph with trademark relish. Every actor is aptly cast, and succeeds in bringing alive their respective roles written with nuance.

Criminal Justice: Behind Closed Doors deserves applause and acknowledgement for the comment it conveys, beyond the fiction inherent in the narrative. Only, the show needed a stronger sense of purpose beyond its didactic tone.