When it comes to taking potshots at each other, no one does it better than Anil Kapoor and Anurag Kashyap. And well, Vikramaditya Motwane's Netflix film AK vs AK is proof enough. The concept of the film is simple - a visionary director, an old school actor, and a camera rolling for 10 hours. But what follows next will blow your mind. Starring Anil and Anurag as themselves, AK vs AK will confuse the viewers on whether it's reality or fantasy, after all? One thing is sure though - whatever you take it as, it is going to be one gripping and intriguing ride into the 'real lives' of the two AKs of Bollywood.

The 1 hour 48 minutes film starts with Indian cinema’s 'sasta Tarantino' Anurag Kashyap meeting 'old actor' Anil Kapoor at an event, sparking the 12-year-old enmity again. When things don't go Anurag's way, he kidnaps Sonam Kapoor and films her father, the evergreen Anil's search for his daughter in real-time, as his next blockbuster. Of course, there's a catch. He cannot inform the police, call for help or even tell his family members, especially Sonam's worried husband Anand Ahuja. It all happens on Anil's birthday eve so the chaos just gets worse. 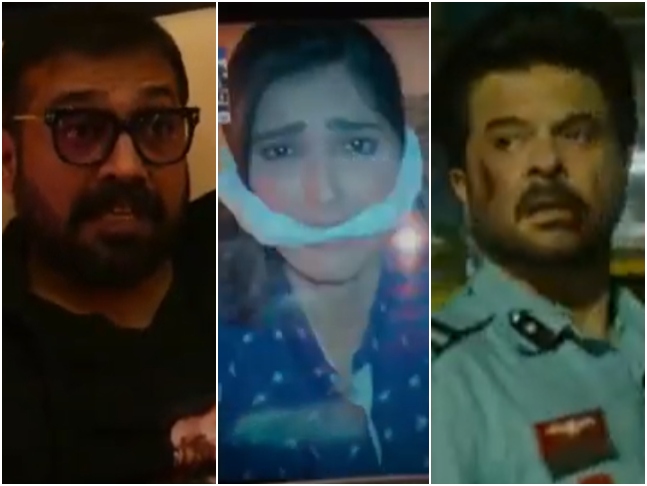 Adding onto the difficulties, enters Anil's handsome son Harshvardhan Kapoor, who loves the other AK more than his father. What starts off as immature filming and revenge, goes on to become the worst nightmare of Anurag. Well, you will know all about it when you watch this epic meta movie. Credit: Kashyap, himself.

AK vs AK is not your conventional Bollywood movie. It gives a glimpse of what goes around a Bollywood star's real-life when a 'crazy director' loses his mind. The interesting aspect of the film is the natural cameos by Sonam, Harshvardhan and Boney Kapoor. It makes the film convincing and relatable. 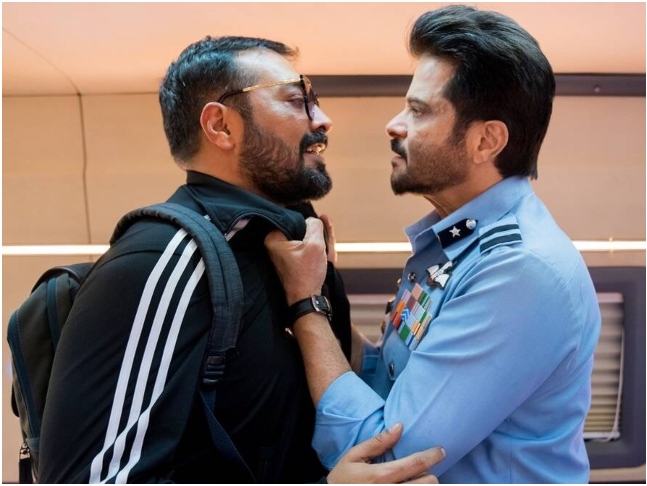 When it comes to performances, Anil Kapoor as himself steals the show. So much so that no one believes he is actually acting. He is his usual 'jhakaas' self in the film and impresses by delivering a believable and convincing performance. Having said that, Anurag Kashyap is not behind at all. He comes across as charmingly shrewd and effortless as the smooth-talking director. He knows his part well and fits the bill. But one thing that grabs eyeballs is the fiery chemistry between the two AKs. The drama, rivalry, revenge all makes sense when Anil and Anurag join hands, well not literally. The way Anil and Anurag take sly digs at each other where Kashyap calls Kapoor 'old Lakhan' and he terms him as the 'biggest fraud of Bollywood'

Due credit to Harsh for his short but classy act of explaining why Anurag must do a film with him after Vikramaditya Motwane spoilt his career with Bhavesh Joshi Superhero. Sonam's appearance as a tense kidnapped daughter is something to watch out for and her husband Anand Ahuja's audio debut is dainty as well. 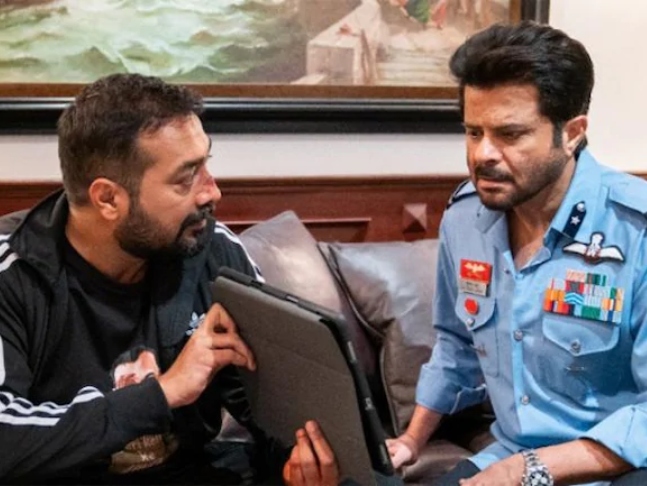 First things first - let's appreciate and applaud Vikramaditya Motwane for directing a film that's not even close to what Bollywood usually makes. It could have gone wrong but the filmmaker took the risk of finely making it. His direction is near-perfect, even when the entire movie is shot on a Handycam. Avinash Sampath's writing is that of a classic thriller, of course with the much-needed punches. However, Abhishek Gupta's editing could have been crispier to keep the intriguing nature of the film intact. But the background music and real locations add to the overall brilliance of the film.

Watch AK vs AK for this one of a kind clash between Anil and Anurag kyuki baap ka, dada ka, bhai ka. sabka badla lega re, tera Kashyap! 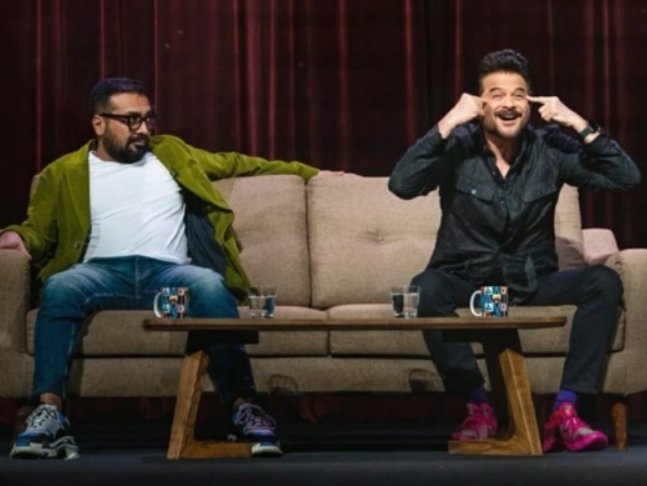