Advertisement
HomeWEBCASTWebcast ReviewsFlesh Review: Swara Bhasker's fearless fight against the evil Akshay Oberoi shows why 'humans are not for sale'

Flesh Review: Swara Bhasker's fearless fight against the evil Akshay Oberoi shows why 'humans are not for sale'

Human trafficking in India has been a harsh reality for over decades now. Everyone knows about it but somehow shies away to actually discuss it. That's when Danish Aslam's Eros Now show Flesh comes in to explore the gritty subject with much honesty. Yes, it makes one uncomfortable but it is the ugly truth. Starring Swara Bhasker and Akshay Oberoi, the show gives an insight to what actually goes behind the trafficking business and how young children are treated. It is heart wrenching to watch but at the same time an important story that must be told.

The show is based on how human trafficking ruins lives of several famliles. It begins with Zoya (Mahima Makwana), the daughter of a rich NRI couple (Yudhister Urs and Vidya Malvade) getting abducted as the prize package to be a sold with a whole bunch of girls in a human-trafficking ring that has spread its tentacles from Mumbai to Kolkata. Circumstances lead ACP Radha Nautiyal (Swara Bhasker) of the Anti-Human Trafficking Unit to investigate the case, leading to a shocking web of immorality, brutality and corruption being exposed while also revealing several deeply buried secrets. What happens next is a long face off between ACP Radha and Taj (Akshay Oberoi), the man behind all the evil. 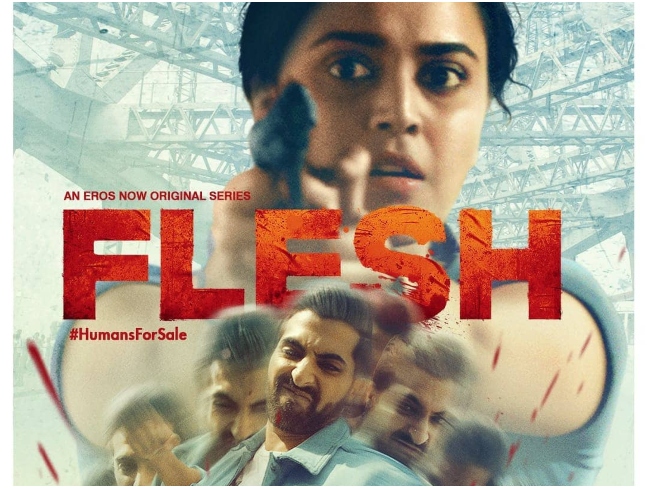 Recommended Read: Exclusive: I am called the 'Akshay Kumar of the web space' - Akshay Oberoi on his OTT journey and new show 'Flesh'

Flesh is about the unnerving truths of the human trafficking business, unfolded one after the other. There are several parallel plots that work along. While the story goes with the flow, there are some scenes that are so sick, you question why they were added to an otherwise good story. And while the action is commendable there's a certain level of drama that could be easily avoided to make the show more realistic. Even when the show has powerful portrayals, at some point it feels unsettling. Juggling four to five narratives is tough and quite evidently, it does not work that well for the audience at times. The relation between the inter-lapping narratives makes sense later but it's a little too late for that.

That said, the performances are the backbone of the show. Swara as a no-nonsense cop impresses with her never-seen-before action in this disturbing story. She is on her toes, her body language is precise and her linguistic ability matches the subject. She is fierce, strong and someone you can't think to mess with. But it is her action that steals the show. She packs a punch like a pro and leaves the evil dying. 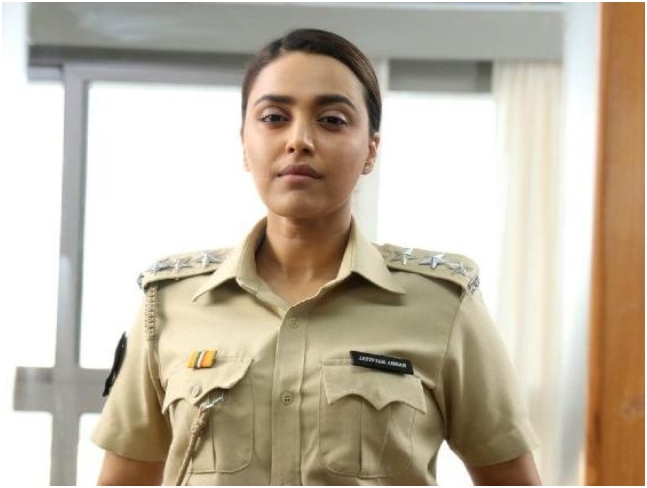 Recommended Read: Flesh Trailer: Swara Bhasker as a no-nonsense cop impresses with her never-seen-before action in this disturbing story of human-trafficking

Akshay as Taj is the surprise package in the show. His menace act will leave you surprised. He is so captivating that there will be times when you will actually get scared to even watch him. He is nothing less than a psychotic man with an insanely inhuman side to him. Kudos to him for pulling it off, effortlessly. The supporting cast including Kavin Dave, Mahima Makwana, Yudhister Urs and Vidya Malvade also add the much-needed thrill to the story. 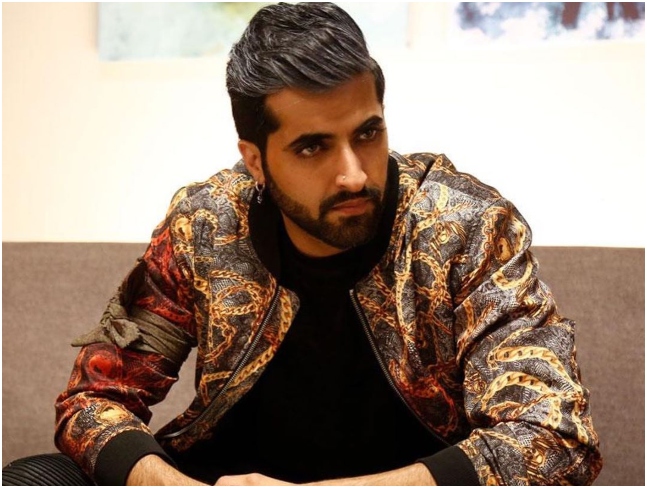 Danish Aslam's direction has to be credited here. His work is focused and he knows what he wants from the story. However, Pooja Ladha Surti's writing could have been a little less complicated by following a maximum of two narratives. The story by Siddharth Anand and Sagar Pandya is the winner as the message is sent across efficiently. The cinematography by Anshuman Mahaley captures the brutality flawlessly but editing by Abhishek Seth could have been crispier. Music by Manas Chaturvedi, Shikhar Chaturvedi and sound designing by Rohit Pradhan is impressive. 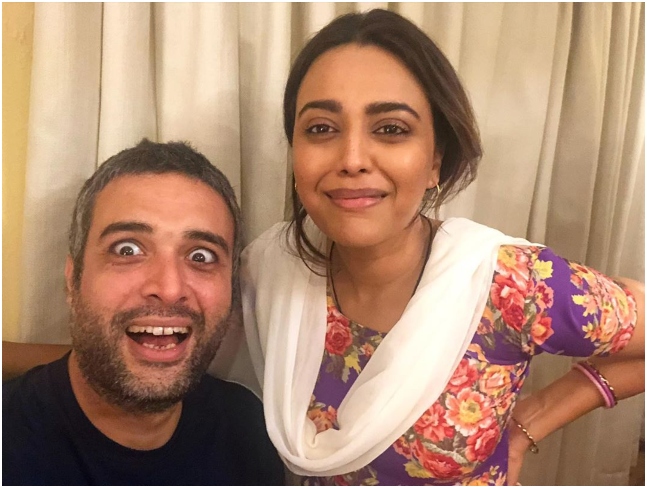 Flesh will take you to deeper, darker places a human wouldn't want to visit. With the apt combination of thrill and mystery, the show could be your weekend binge watch. It is an eye-opening understanding of what goes on in the dark when human beings are treated as mere 'Flesh'!