Advertisement
HomeWEBCASTWebcast Reviews‘Black Is King’ Review: Beyonce’s film is a visual tribute to Black indigenous culture keeping lessons from ‘The Lion King’ at its backdrop

Trust Beyoncé Knowles-Carter, the Queen Bey to make a statement about Black empowerment at a time when the world has risen as one against the brutalities committed under racism. Beyoncé’s Black Is King is a musical film and visual album based on the music of the singer’s 2019 album The Lion King: The Gift, a tie-in album for Disney’s 2019 remake of the The Lion King. The album reimagines the lessons from the film for today’s young kings and queens in search of their own crowns.

The 90-minute film is a beautiful reclamation of heritage and power of Blacks and reintroduces them to their rich culture and history through the teaching of The Lion King. The timing of the release couldn’t be more perfect. It arrives two months after the murder of George Floyd, a Black man by a white cop in Minneapolis that sent the entire world into a rage and spurned global protests claiming Black Lives Matter that have possibly changed Black and white lives forever. 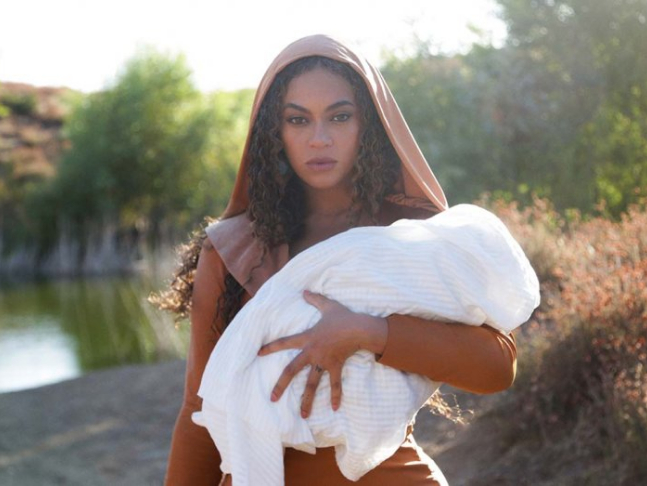 RECOMMENDED READ: The events of 2020 have made the film’s vision even more relevant: Beyonce releases her 'passion project' Black Is King's first trailer

Despite the film’s racially charged title, it is not only for Black people. It is also for whites who have been conditioned to think that the people of African descent is little-less than them and that their real-life started when Whites came to their land giving them culture, religion and civilization. Black Is King debunks all these myths and rightfully so. Beyoncé impeccably reminds everyone that Black lives did not begin in chains and that came much later but could not erase their rich, complex and diverse culture. At the beginning of the album, Beyoncé as Mother Earth or Nature proclaims, “History is your future. One day you will meet yourself back where you started, but stronger.” The album does not give tangible lessons on Black history but will definitely inspire young Black people to learn about the history of their race and the ways in which it has shaped the world. The story revolves around a young African king who is cast out from his family “into an unforgiving world.” To reclaim his throne and self-identity he must recognize himself, find out who he really is and also revisit the lessons of the past handed down by his ancestors. The album is rich in visual imagery, powerful commentary on womanhood, insights on nurturing and mothering and a jaw-dropping-screaming loud wardrobe, amazing choreography and cinematography that is breath-taking and simply spectacular. The film is replete with lyrics that praise the black-skin and the indigenous culture. “Bless the body born celestial, beautiful in dark matter,” says Beyoncé over images of the baby’s first days on Earth. “Black is the color of my true love’s skin. Coils and hair catching centuries of prayer spread through smoke. You are welcome to come home to yourself. Let Black be synonymous with glory.” The album features global artists like Lord Afrixana and Wizkid. Kendrick Lamar, Pharrell Williams, Childish Gambino, Jay-Z also make an appearance to dole out lessons through songs that are fitting and melodious. The film is beautifully interwoven with the poetry of Warsan Shire and dialogue from The Lion King. Lupita Nyong’o, former Destiny’s Child bandmate Kelly Rowland, Naomi Campbell and Beyoncé‘s mother Tina Knowles-Lawson also make an appearance in the film’s catchiest number, Brown Skin Girl, an ode to Black women. Her children Blue Ivy and twins Rumi and Sir are also featured in Black Is King and the film is dedicated to the singer’s only son, Sir. 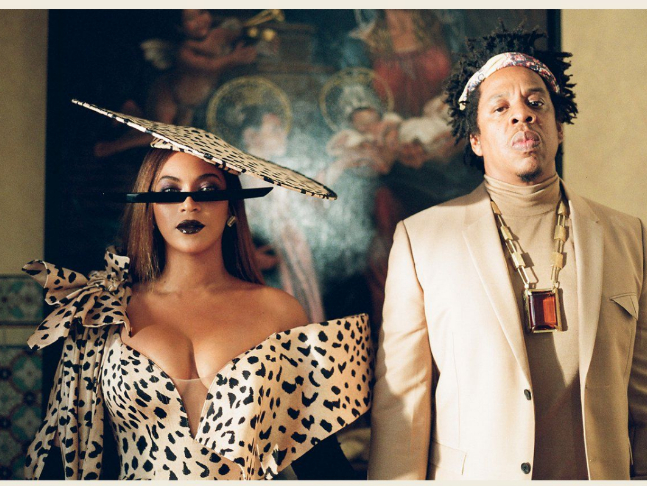 The film has been shot all over the globe right from New York, Los Angeles, South Africa, West Africa, London and Belgium. It is cinematically mesmerizing and has long shots of some of the most remarkable natural wonders and exotic locations. Black Is King took almost a year to film and is co-directed by Kwasi Fordjour, creative director at Beyoncé's Parkwood Entertainment. Other director credits include Emmanuel Adjei, Blitz Bazawule, Pierre Debusschere, Jenn Nkiru, Ibra Ake, Dikayl Rimmasch, Jake Nava and Dafe Oboro. 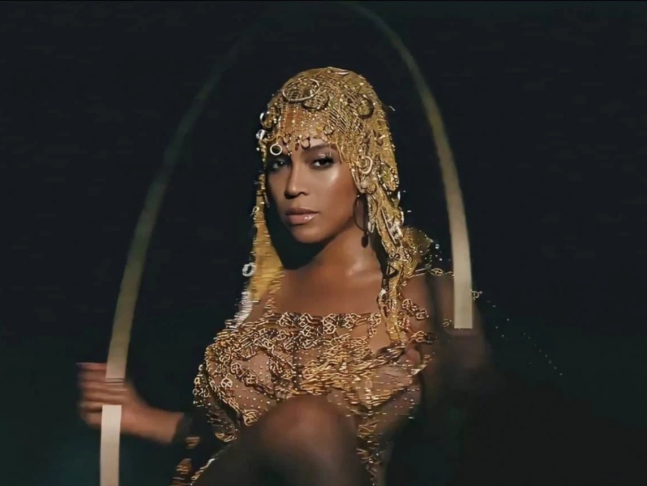 Beyoncé’s Black Is King presents Black as more that R&B and hiphop and red and purple costumes. It is raw, it is earthy and it has its own character. Black Is King is Beyoncé’s show and yet it is not. She appears pretty often on the scene but never overpowers the narrative and therein lies the beauty of it. Her wardrobe is reflective of the song and the emotion she wants to be depicted. It is not racy or sensual, yet it is godlike, ethereal as well as on point. The film has several Biblical references yet has a secular tone as it imbibes other traditions as well. It urges the Black community to think outside the religion box that Americanization forced them into. A voiceover in the album says, “You can’t wear a crown with your head down. I can’t say I believe in God and call myself a child of God and then not see myself as a God.” The film calls Black people to think themselves as equals and not parrot the line of being the vessels of God. 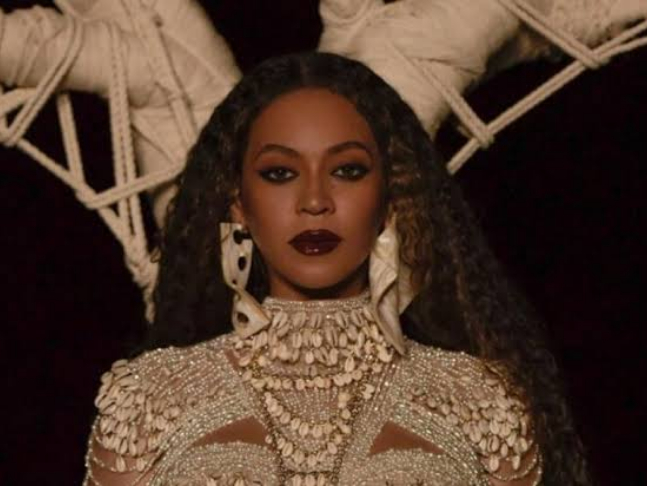 Black Is King is not perfect and might not appeal to many people given its main aim of reflecting the Black diaspora. However, it makes you applaud Beyoncé for going above and beyond the chalked out box and trying to make people break the shackles. It will give everyone the inspiration to take their rightful place in the Circle of Life. Black Is King is a stunning visual display of a riot of colours, imagery and symbolism and is a very watchable and highly recommended piece of art.