Show: Breathe: Into The Shadows

After the much-acclaimed R. Madhavan starrer Breathe (2018), Amazon Prime Video is back with Breathe: Into The Shadows - a psychological crime thriller. The series is a fresh story and the only common thread between the prequel and the sequel is how far a parent will go for his/her child's well-being.

Breathe: Into The Shadows marks the digital debut of Abhishek A Bachchan along with southern star Nithya Menen. Amit Sadh reprises his role as Inspector Kabir Sawant from Season 1. 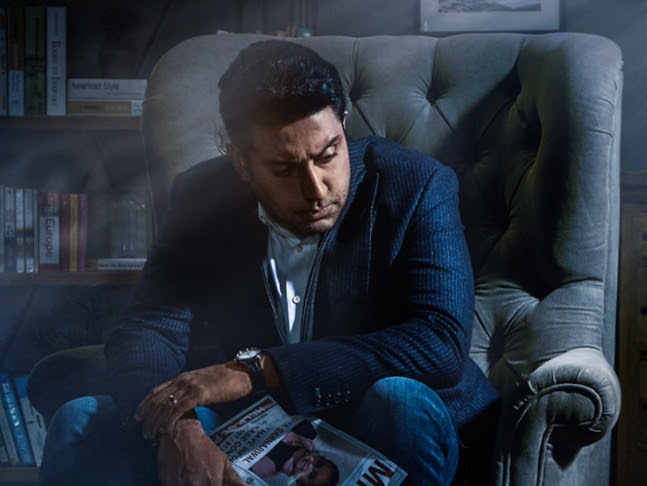 The series starts with Abhishek giving evidence against a young girl who is accused of murdering her family. He is introduced as a highly successful psychiatrist, Dr. Avinash Sabharwal, while his wife Nithya is Chef Abha. They have a cute six-year-old daughter named Siya who is the apple of her parents’ eyes, not only because she is their only child but also because she is a juvenile diabetic. 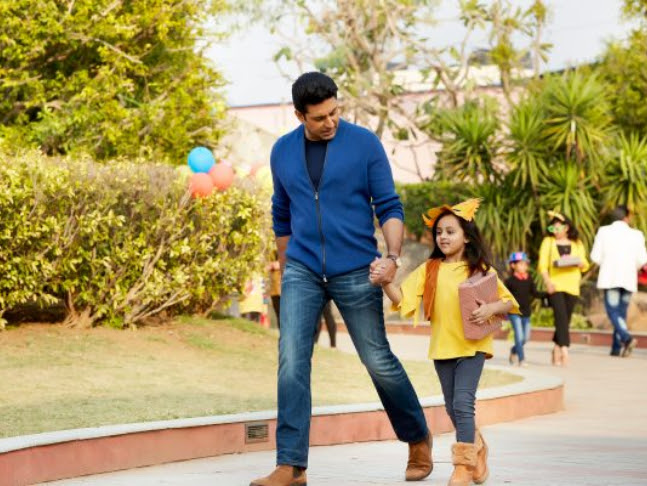 Although Abhishek and Nithya are pairing for the first time, they fit together amazingly well.  All this is established in the first few scenes itself; everything is hunky-dory in the happy family and thereby hangs a tale of incoming deep sorrow.

Siya gets kidnapped by a mysterious masked man and the blissful world of Avinash and Abha gets shattered. The story is about desperate parents who will do anything to get their child back, even kill someone, in this case it is a horrifying ransom demanded by the kidnapper. What follows is a cat-and-mouse game between Avinash-Abha and the kidnapper who is pressuring them to do his bidding if they want to see their daughter alive. Inspector Kabir continues his pursuit of justice in the hostile and new environment of the Delhi Crime Branch as he asks for a transfer from Mumbai in order to redeem himself from a past folly during the course of duty. He gets assigned to the case to investigate the gruesome and distinct murders. 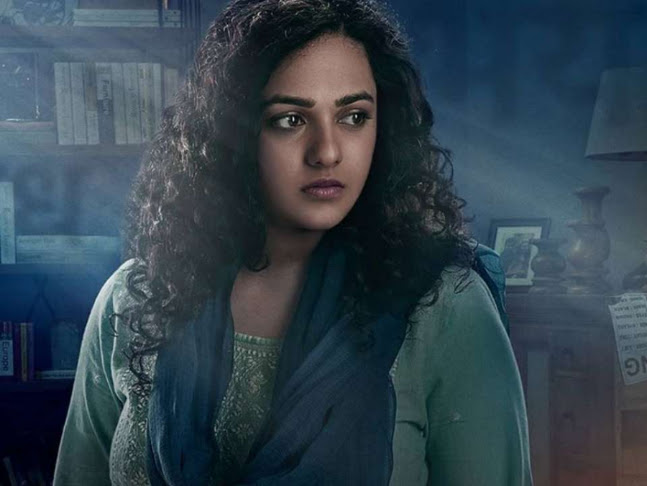 The murders committed in Breathe: Into The Shadows have the seven deadly sins as their backdrop and the symbolism and the dialogues will remind you a bit of the Hollywood film Seven that starred Brad Pitt, Morgan Freeman and Gwyneth Paltrow.

However, here the killer is not a crazy psychopath out to prove his idiosyncrasies but rather two individuals who are forced to do his bidding. The antagonist ensures he keeps his target Avinash on his toes with his mind games and employs his medical knowledge to suit his own deadly needs. Abhishek as the suave, controlled yet desperate father is bang on target. His hopelessness as well as his fragility shows admirably on screen. The most compelling scene is when he breaks down emotionally not in front of his wife or friends but in front of the police officers investigating his daughter’s kidnapping. In his OTT debut, Abhishek has done a credible job as a father who must support his wife as well as keep the hope of his daughter being alive. He speaks less but his face gives the impression that his agile and ready mind is constantly whirring and analysing things.

Nithya is a revelation in the series. Her character goes from being obsessed about finding her daughter to being angry and finally myopic enough to give in to the unusual ransom demands of the kidnapper. She looks emotional as a mother torn by the loss of her daughter. Amit as the brooding yet brilliant cop who wants to start life afresh after a catastrophe is pretty impressive. He is smart and has the nose of a bloodhound to dig up clues where they seem to be none. In the preview episodes available for viewing, Saiyami Kher does not have a lot of screen presence but she does seem to pop up in important junctures in the series, which points to the fact that her role must be a way to tie things up at the end. Written by Bhavani Iyer, Vikram Tuli, Arshad Syed, and director Mayank Sharma, Breathe: Into The Shadows is a taut thriller that keeps you glued to your seats. The choice of showing a carnival fair in the series helps the case as it gives a very poignant clue to the identity of the kidnapper and his motives, making the series a compelling watch.  The cinematography of S Bharathwaj is praiseworthy as he keeps his canvas clean and provides the right suspense without giving any sort of visual cues in the series. Sumeet Kotian’s editing is crisp, lucid, and clear. The music of Breathe: Into The Shadows is another highpoint of the series and music composer Karan Kulkarni and Debarpito Saha have done a credible job in keeping the background score to the minimum yet effective enough to support the storyline. 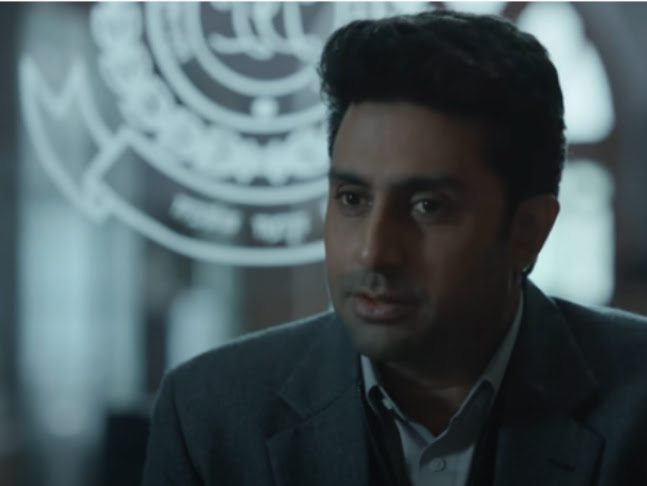 After Paatal Lok, Breathe: Into The Shadows is another thriller from Amazon Prime Video and we must say the streaming giant is definitely spoiling viewers with an array of avant garde shows.