‘Pyaar Dosti Hai’, Love is friendship, ‘Ek Ladka Aur Ladki kabhi Dost nai ban sakte’ - we have all grown up hearing these redundant phrases from our friends, relatives, parents and best friends. However, as cliché it may sound, two besties from opposite genders are often asked if they are going around? Well, to say the least, everything is fair in friendship until you kiss your best friend. And that's the crux of Zee5’s new show Never Kiss your Best Friend, an adaptation from the book with the same name and is penned by Sumrit Shahi.

Never Kiss Your Best Friend is a story about two best friends, Tanie (Anya Singh) and Sumar (Nakuul Mehta), reconnecting after a long separation and a bout of misunderstanding. The curious history between them grapples with their complicated feelings for each other. The story plays across two timelines, their youth when their friendship was at its peak and their adulthood when they meet after years of separation. How they mature over the years, from being strangers to besties to soon turning into enemies followed by love which redefines their lives. 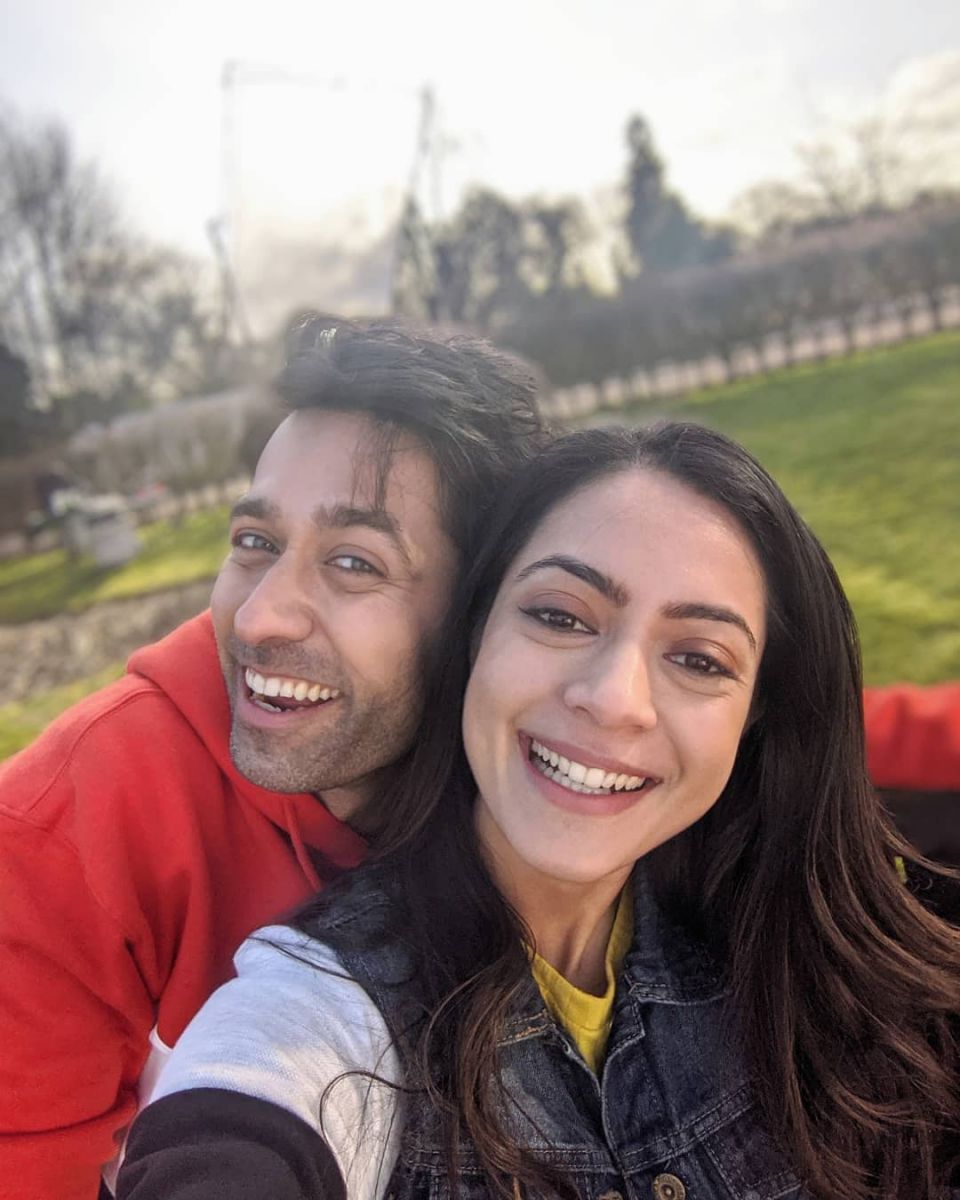 RECOMMENDED READ: Nakuul Mehta to have a working birthday; actor will be promoting his debut web series 'Never Kiss Your Best Friend'

The story begins with Tanie and Sumar being introduced to each other at Tanie’s house. As they are neighbors, their families become best friends too. Their folks decide that Tanie and Sumar should study in the same college, and abiding by their decision, they are sent to study together and become best of friends. Sumar has the impression of a playboy, a casanova. Tanie, on the other hand, has a boyfriend and she believes that unless she is in love, she won’t have sex. Going ahead with this ideology, Tanie remains single all her life. Meanwhile, Sumar is dealing with his own shortcomings as he wants to be a filmmaker but his father wants him to do an MBA and settle for a corporate job. Dealing with personal and professional stress, Sumar turns into drug addict. Despite always being there with his best friend through thick and thin. Tanie leaves Sumar one day.

Nakuul Mehta as Sumar is charming, his screen presence is electrifying and his character evolves with every given scene. From being a college brat to a mature man in love, we simply love the chemistry between the two and they remind us of our best friends. Like Nakuul Mehta, Anya Singh also makes her digital debut with Never Kiss Your Best Friend. Nonetheless, she is cute and has an alluring screen presence. She is certainly one of those girls we all have met and seen. Anya is a surprise package and their chemistry is a must-watch in the show. Supporting actors like Niki Aneja, Vivek Mushran and Rituraj Singh make their screen presence felt and have a meaty role to play.

Dost, amigo, yaaar or else call them Tanie & Sumer! Bringing to you a story we are cray excited about ... #NeverKissYourBestFriend premieres on @zee5premium on January 20th

The series is shot in London and the picturesque locations are a visual treat for our eyes. Not only is the location romantic and surreal, which go well with the screenplay, Armaan Malik's soundtrack Jaane Na Dunga Kahin perfectly sums up Sumer's and Tanie’s equation.

After a long time, we have seen a series like this, which is so relatable and deals with a real-life issue. We bet you if you ever had a best friend or have one, you will pause the show and call him just to narrate a particular scene to him/her, from sharing to caring and fighting to loving. Not to miss, the dialogues in the series are apt. Though predictable at places, Never Kiss your Best Friend is indeed a must watch with best friends and family. Binge-watch now!