Zee5 has been churning out interesting content for viewers, shows like Kaafir, Rangbaaz, Coldd Lassi Aur Chicken Masala, Mission over Mars and many more have caught the pulse of the audience. As Halloween is around the corner, the OTT platform recently launched one of the most anticipated psychological thriller Bhram starring an ensemble cast of Kalki Koechlin, Sanjay Suri, Eijaz Khan, Omkar Kapoor, and Bhumika Chawla. Directed by Sangeeth Sivan, the show revolves around a novelist Alisha who is suffering from Post-traumatic stress disorder after the death of her husband in an accident. how she traverses from all kinds of extreme emotions (paranormal, mythical, psychological) is what the eight episodic series is all about. 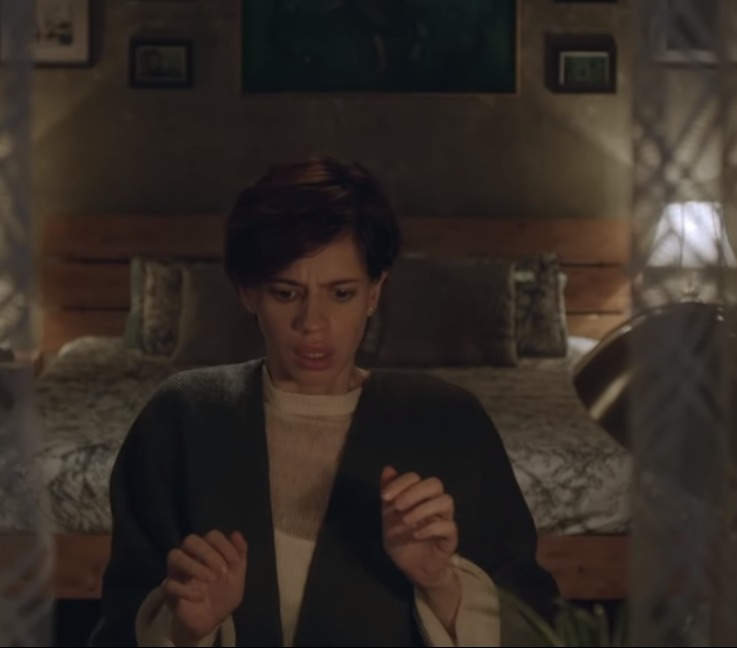 Is it worth your time, let’s find out?

The opening sequence starts with two sisters Alisha (Kalki Koechlin) and Ankita (Bhumika Chawla) meeting for the first time after their childhood, and are seen heading to Ankita and Peter’s  (Sanjay Suri) house amidst woods, and dense forest. Alisha a successful romantic novelist is suffering from Post-Traumatic stress disorder after the death of her husband Yash Khanna (Omkar Kapoor). Ankita leaves no stone unturned to keep her sister Alisha happy and get her out of PTSD. But life has other plans for Alisha as she starts seeing mysterious people in the house and jungle who keep on haunting her. Meanwhile, the story oscillates from 20 years ago to present as in the past, a few school students go missing from the woods mysteriously which keeps the suspense alive. The story unravels between past and present incidents that happened in the forest along with the introduction of a mythical creature Ukara in the jungle, who is considered to be both a demon and a savior for the residents in the forest. 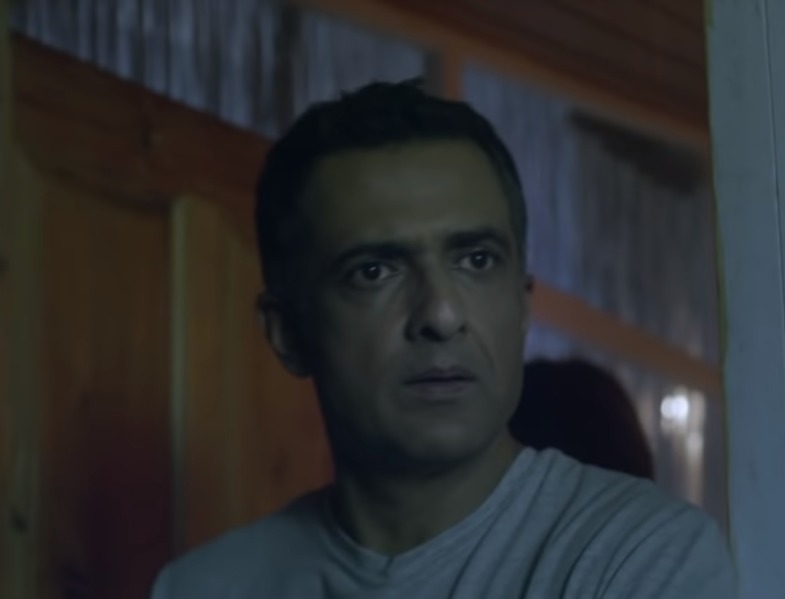 What happens when people die mysteriously in the woods? Who are these people who haunt Alisha? With an intriguing nail-biting climax, watch Bhram get answers to all your questions. Talking about the performance of the actors, Kalki Koechlin's flawless performance keeps us hooked on to the series. Needless to say, Kalki shines in the show.  On the other hand, dimpled beauty Bhumika Chawla does a fine job and the on-screen camaraderie between Bhumika and Kalki is a treat to watch. Other supporting casts like Omkar Kapoor, Sanjay Suri, and Eijaz Khan stay true to their characters.

Set in the picturesque backdrop of Shimla and Himachal Pradesh, the screenplay and dialogues give us a spooky feel while the thrill keeps us at the edge of the seat. The title song adds a dramatic touch to the narrative. Lastly, we would say Zee5’s Bhram is a perfect visual treat for Halloween.