The Verdict: State Vs Nanavati Review: Gritty, gripping and impactful, Sumeet Vyas's, Elli AvrRam's and Angad Bedi's courtroom drama is a must watch

Series: The Verdict: State Vs Nanavati

The case has inspired a number of other works, including films such as Rustom and Achanak, as well as the novel Nanavati ka Mukadama. Directed by Shashant Shah the curious case re-opens on ALTBalaji and Zee5 with in-depth research and shocking facts. 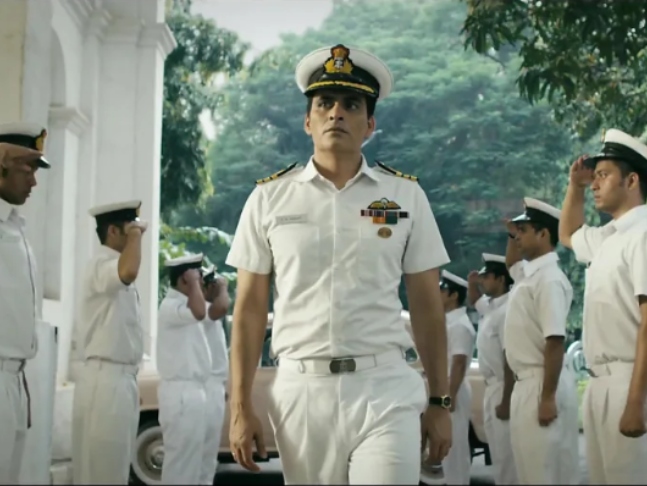 Manav Kaul in a still from the show

The series begins in 2019 when a young journalist visits 96 years old lawyer Ram Jethmalani (Sumeet Vyas) to ask about the most famous and controversial Nanavati case as he wants to know what exactly happened and how! The story then takes us to Bombay of 1959 and how Navy Officer Kawas Manekshaw Nanavati’s (Manav Kaul) wife’s (Elli AvrRam) ‘formidable relationship’ with Sindhi businessman Prem Ahuja (Viraf Patel) turned the respected officer to turn into a cold-blooded murderer. How the courtroom drama intensifies when the defense and prosecution lawyers fight tooth-and-nail against each other to win the case and in turn the country is the show all about. 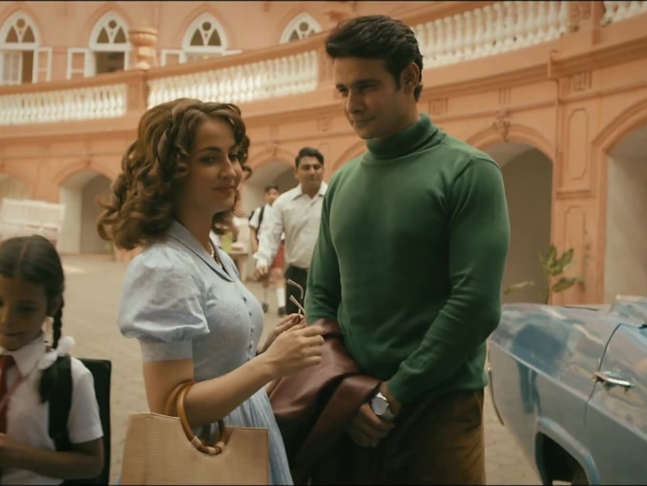 Viraf Patel and Elli AvRam in a still from the show

It also dwells deeper into how power, politics, media and the role of family influenced the case that created history! The performance of each actor is top-notch and we can’t help but applaud at every single dialogue mouthed by the cast.

Elli AvrRam who plays the role of Mrs. Sylvia Nanavati has less screen space as compared to others in these three episodes. Manav Kaul as Kawas Manekshaw Nanavati on whom the case revolves is truthful, honest and his integrity as a person in each frame shows a lot about his acting prowess. There are layers to his character (Nanavati) and one must say he has portrayed them all impeccably. 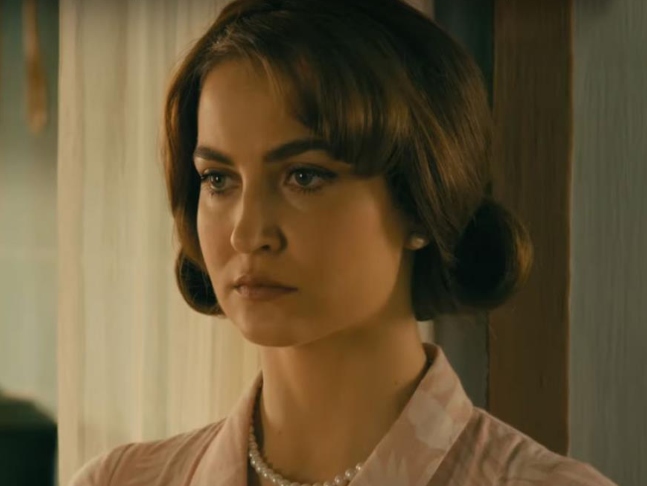 Elli AvRam in a still from the show

Angad Bedi brilliantly pulls off the role of a defense lawyer Karl Jamshed Khandalavala has done a remarkable job with dialogues and the legal jargons used by him are pretty understandable even by a layman. Sumeet Vyas who portrays the character of the famous lawyer Ram Jethmalani in the show has aced the look of the 96 years old Jethmalani with panache, his performance is so fine that we can't get over his calm yet ferocious personality. Kubbra Sait as Mamie Ahuja is high on emotions.

Pooja Gor as journalist Vidya makes us feel proud that she didn't care about the patriarchal society and started a movement. Saurabh Shukla who is playing the role of an editor of the ’Blitz newspaper is a rare combination of mindfulness and spontaneous attitude needed for this character. Makrand Despande as Chandu Trivedi has done a fine job and gives us some light moments in the rather heavy courtroom dramatic scenes. Viraf Patel as Prem Ahuja does a decent job and his chemistry with Elli lights up the screen. The supporting cast has done a commendable job, despite having powerful actors in the frame. 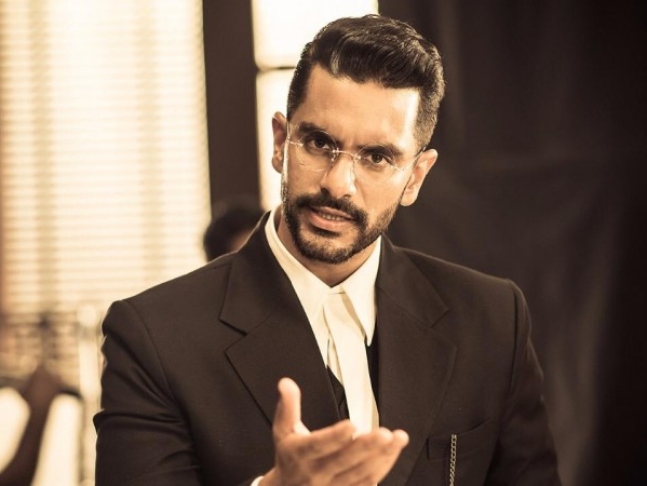 Angad Bedi in a still from the show

Set in the picturesque locations of the ancient streets of Bombay (then) the old-world charm takes us back to the era. What remains in our minds after the three episodes are the intrigue that what will happen next? Will justice prevail? Should Nanavati be hung till death? Was the Jury right? and much more.

For the millennials who aren’t aware of the facts of the case, the show gives us a deep insight into the overall case which has been shown in the three perspectives, the media, the law, and the culprit. 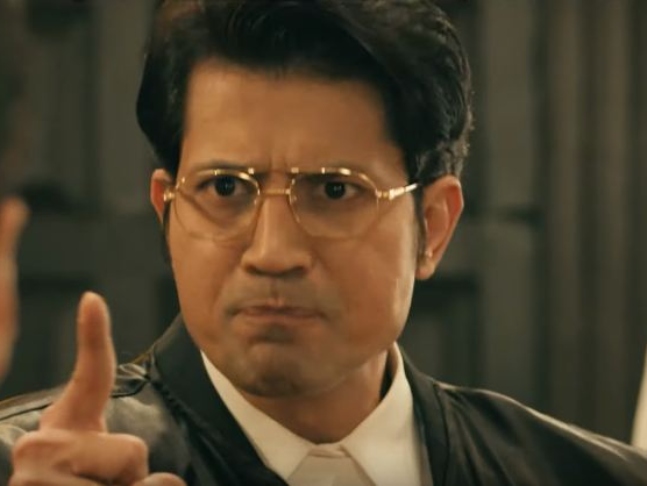 Sumeet Vyas in a still from the show

The Verdict is certainly a game-changer for the web world. The commendable storyline, facts, and figures will blow your mind. Kudos to the team for putting up a marvelous show. This case needs to be seen by everyone.