Advertisement
HomeWEBCAST‘Lone Wolf is ready,’ says Dhanush as he confirms his return to The Gray Man sequel 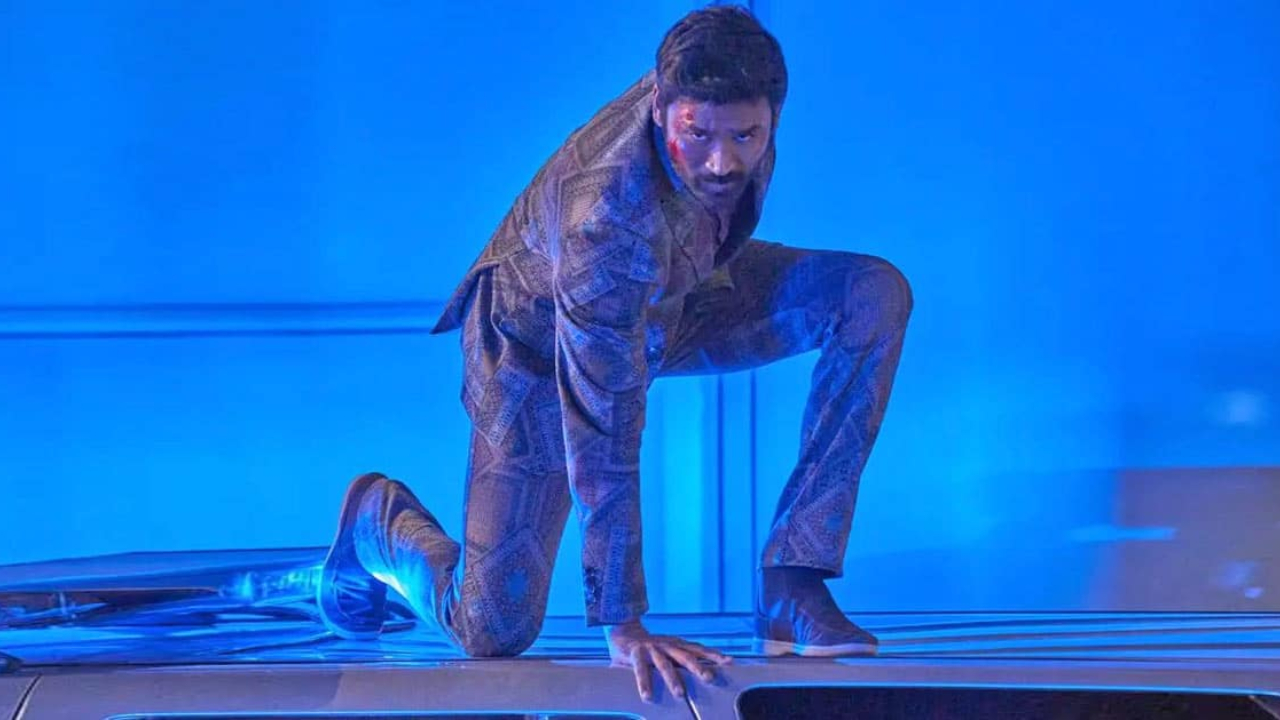 Tamil actor Dhanush, whose role in the Hollywood film, The Gray Man came in for much appreciation, on Saturday dropped hints that led fans to believe that he would be a part of the sequel as well.

Taking to Twitter, Dhanush wrote: "The Gray Man universe is expanding and the sequel is coming. Lone Wolf is ready, are you?" and posted an audio clip containing a recording in his voice.

The Gray Man universe is expanding and the sequel is coming… Lone Wolf is ready, are you? #TheGrayMan @agbofilms @netflix @Russo_Brothers pic.twitter.com/b8FuJk9koJ

In the recording, Dhanush is heard reciting the lines: "Six, this is Lone Wolf. I hear they are both looking for the same man. I want to offer you some advice. Stop looking. You are wasting your time. Because if I find him first, there will be nothing left for you to look for. And if you find him first, then I will find you. Nothing personal."

The tweet by Dhanush, who plays the role of Avik San (also known as Lone Wolf), a deadly assassin in the film, has excited his fans who now strongly believe that the actor will be a part of the sequel as well. Interestingly, the Russo Brothers had already hinted at Dhanush's character making a return if they chose to expand The Gray Man universe.