Advertisement
HomeWEBCASTKoffee With Karan 7: Samantha Ruth Prabhu reveals acting wasn't on the cards for her, says 'came into the profession because didn't have money to study further'

Koffee With Karan 7: Samantha Ruth Prabhu reveals acting wasn't on the cards for her, says 'came into the profession because didn't have money to study further' 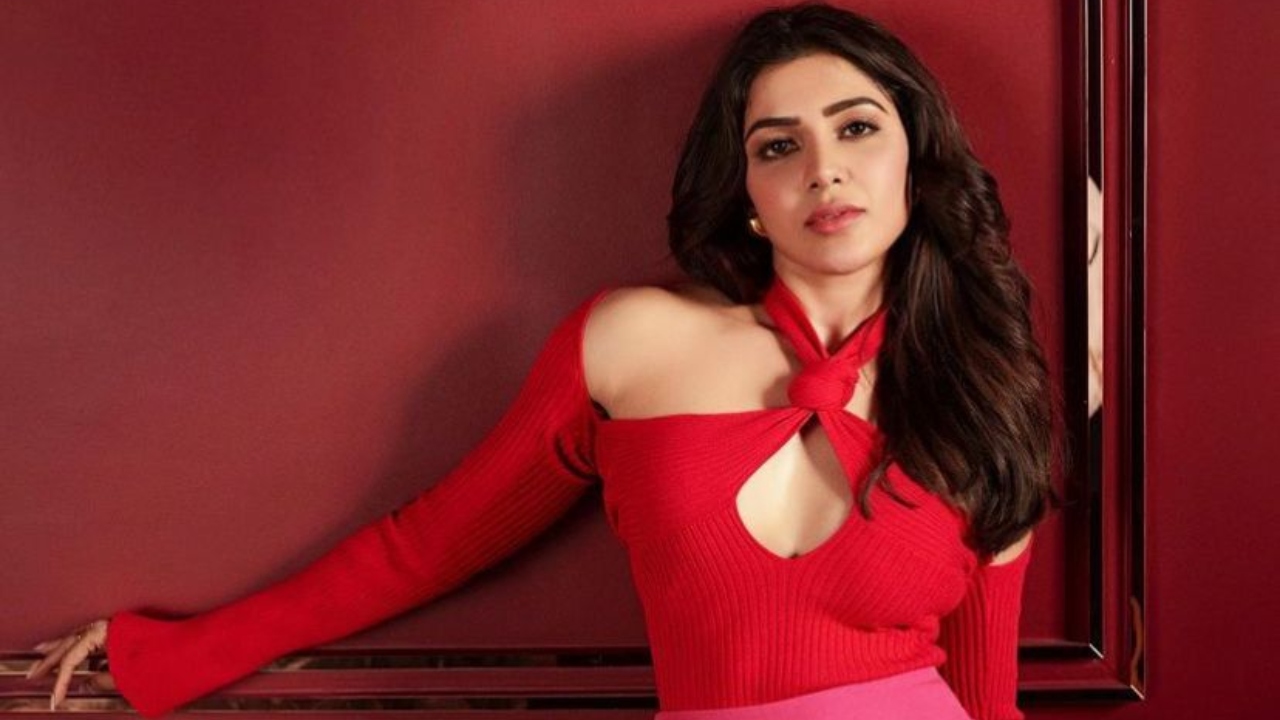 Samantha Ruth Prabhu is the name that has taken the nation over by a storm with her mysterious attraction, unmatchable talent and stunning beauty in a short span and today her popularity is no competition to any other female actress in India. Making her debut in the most popular chat show in India, Samantha made an appearance with Akshay Kumar in episode 3, season 7 of Koffee with Karan where she opened up about how acting was not always on her plans.

When the host, Karan asked Samantha about the one thing that she would not do for money, she said that there are many things like that including her filmography as she has still not done a film just for the money. He continued to ask the actress who has given unforgettable performances and won multiple awards if acting was something that always floated her boat to which she replied. "No, it wasn't. I didn't have a choice actually, coming into this profession, because things were hard at home. We didn't have much money to study further.. but then I am really glad", concluded a smiling Samantha. 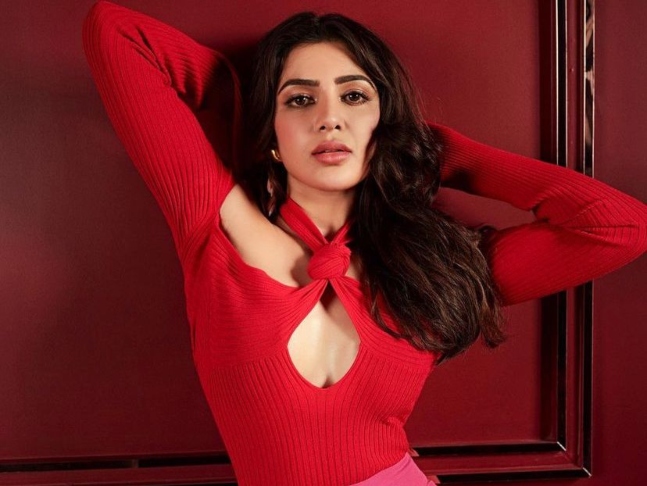 Recommended Read: Koffee With Karan 7: This was to make a statement: Samantha Ruth Prabhu on dealing with trolls for Oo Antava being a satire on male gaze

The self-made superstar also added, "When my father said No I can't pay your loans, that changed my life."

And surprisingly this same woman rules the country today as she has been topping lists by a research agency month after month in the All India study of Most Popular Female Stars and if that isnt proof enough, there is always news of her high demand in the Bollywood circuit as well. Fans and audience are keenly waiting for her next project to release.