Dushman ghar mein ghus chuka hai par kya humare desh ke Shoorveer tayaar hai? In a riveting tale of #BeTheVeer Disney+ Hotstar brings an action-packed military drama series, Shoorveer. The Hotstar Specials showcases the journey of the creation of an elite task force in India as they undergo specialized training to become the nation’s first responder team against national threats. Produced by Juggernaut Productions, the show has been created by Samar Khan and directed by Kanishk Varma and will be available exclusively on Disney+ Hotstar from July 15. Makarand Deshpande plays an important part in this action packed series and shared his views on what makes it really special!

Talented performer Makarand Deshpande shares, “Shoorveer is an unparalleled cinematic experience. We have never seen fighter jets flying in the manner shown in the series. There is an extra effort which has been invested to create the series and the ‘Hawks’- it’s a special squad who are up in the air, or in water or on land. They are champions and unique commandos. I feel it’s a very distinct theme to create Hawks for national security at the highest level. That’s the most unique part of it." 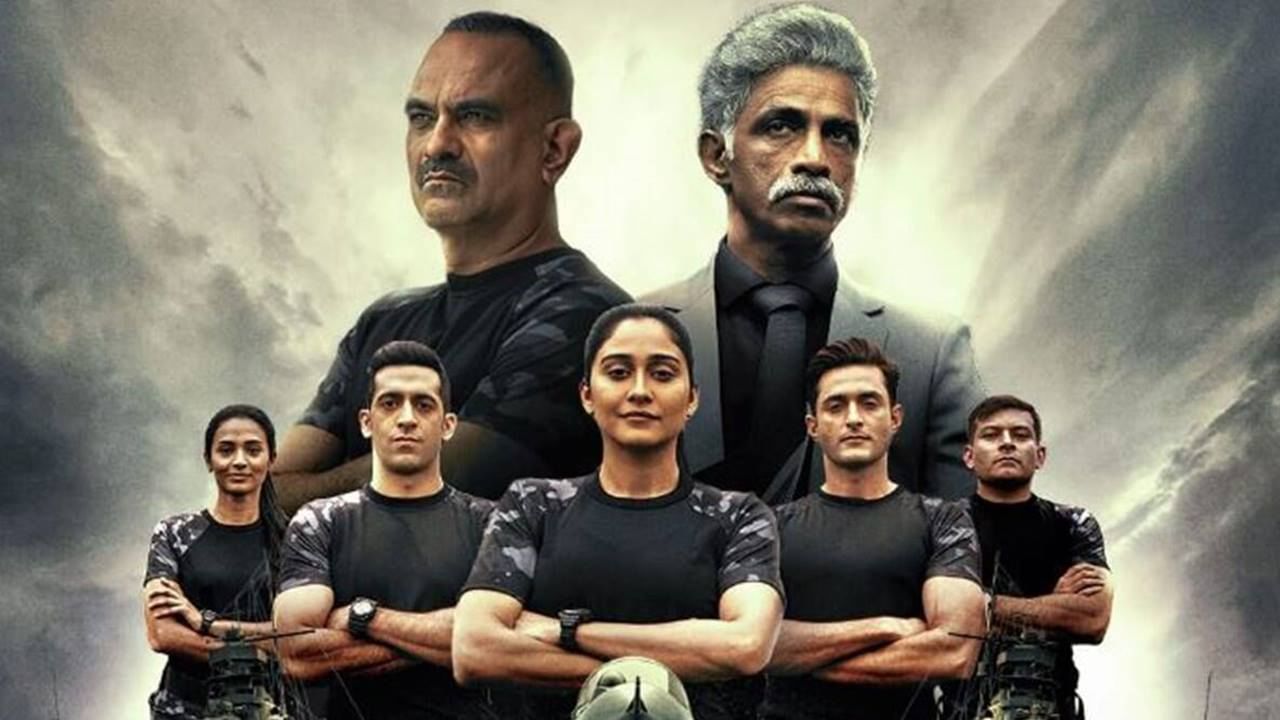 RECOMMENDED READ: Makarand Deshpande reveals what went behind preparing for his character in Disney+ Hotstar's Shoorveer

Tune into Disney+ Hotstar to watch the nation’s elite task force, Shoorveer, save the country from its imminent danger from July 15 onwards.

Shah Rukh Khan to possess powers of Vanarastra in Brahmastra; first look from film gets leaked