The second season of Bigg Boss OTT is currently in the development stage. As per reports, the six-week-long show, to be streamed exclusively on Voot, will be premiering in August this year. Ahead of that, rumours were rife that instead of Karan Johar, Bigg Boss OTT 2 will be hosted by Ranveer Singh.

Soon after the rumours gained ground, a source close to the development denied this information vehemently. The source shared, "This is absolutely untrue. It’s not fact-checked and nothing is brewing in this regard. Ranveer is currently too busy with his film commitments and he is set to start working on exciting tentpole films that will be announced in due course of time." 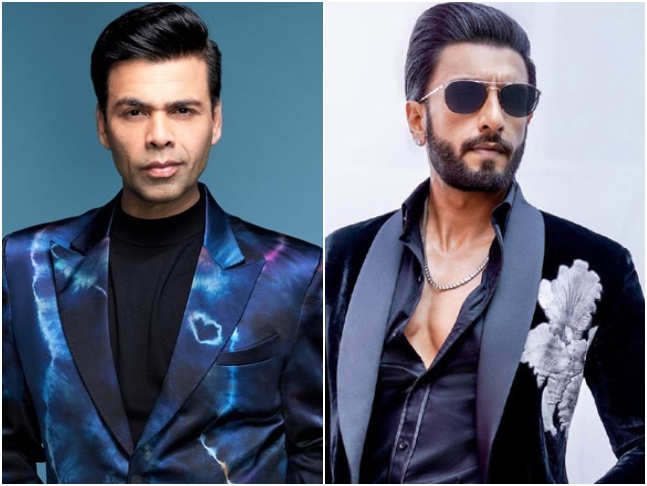 According to reports, celebrities like Munmun Dutta, Kanchi Singh, Mahesh Shetty and Pooja Gor have been approached for Bigg Boss OTT Season 2. There is no confirmation from the actors and their teams.

The first season of Bigg Boss OTT was won by Divya Agarwal.

Koffee With Karan 7: Vicky Kaushal recalls events from his close-knit