Anil Kapoor and Harsh Varrdhan Kapoor are soaking in the critical success of their last release, Thar. The revenge drama garnered massive acclaim from the international press, acclaimed film critics, and the audience alike. Everyone gave a unanimous thumbs-up to the actors' terrific act.

To celebrate the phenomenal success of Thar, superstars Anil Kapoor and Harsh Varrdhan Kapoor hosted a success bash in the city for the team and close friends. Inside pictures from the celebrations have started floating on the internet, featuring the Thar team having fun at the party. 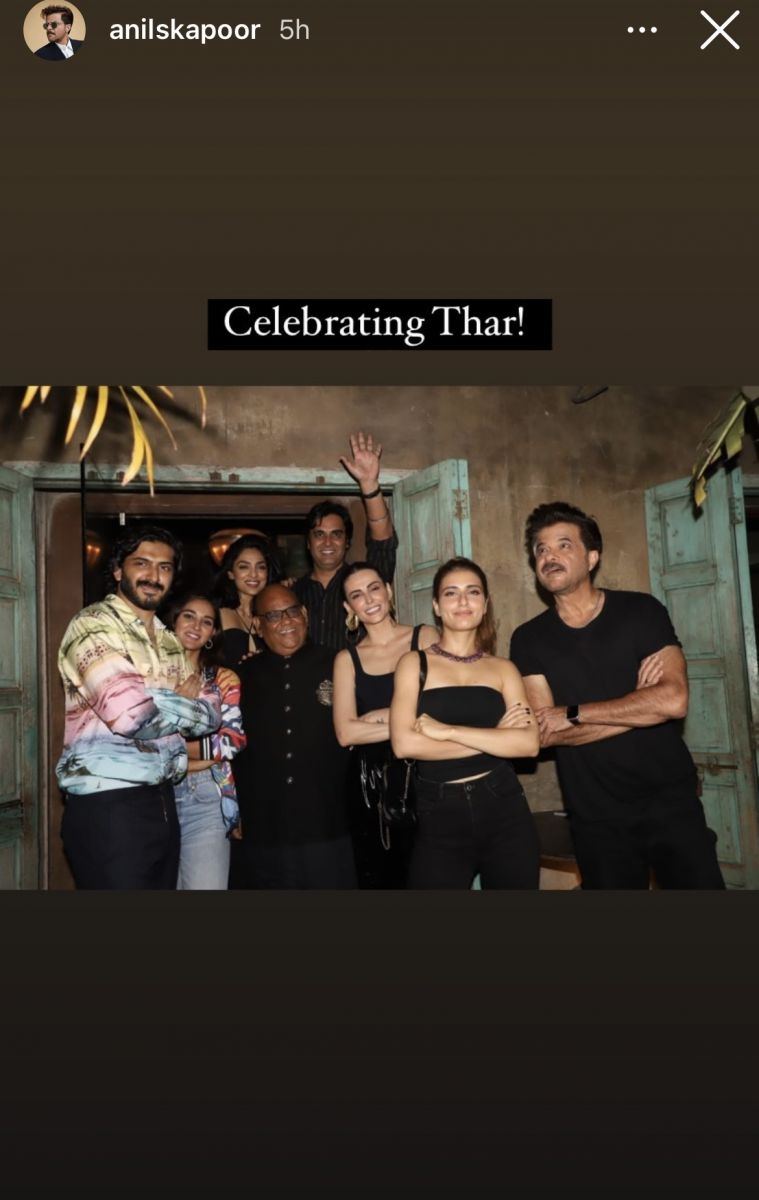 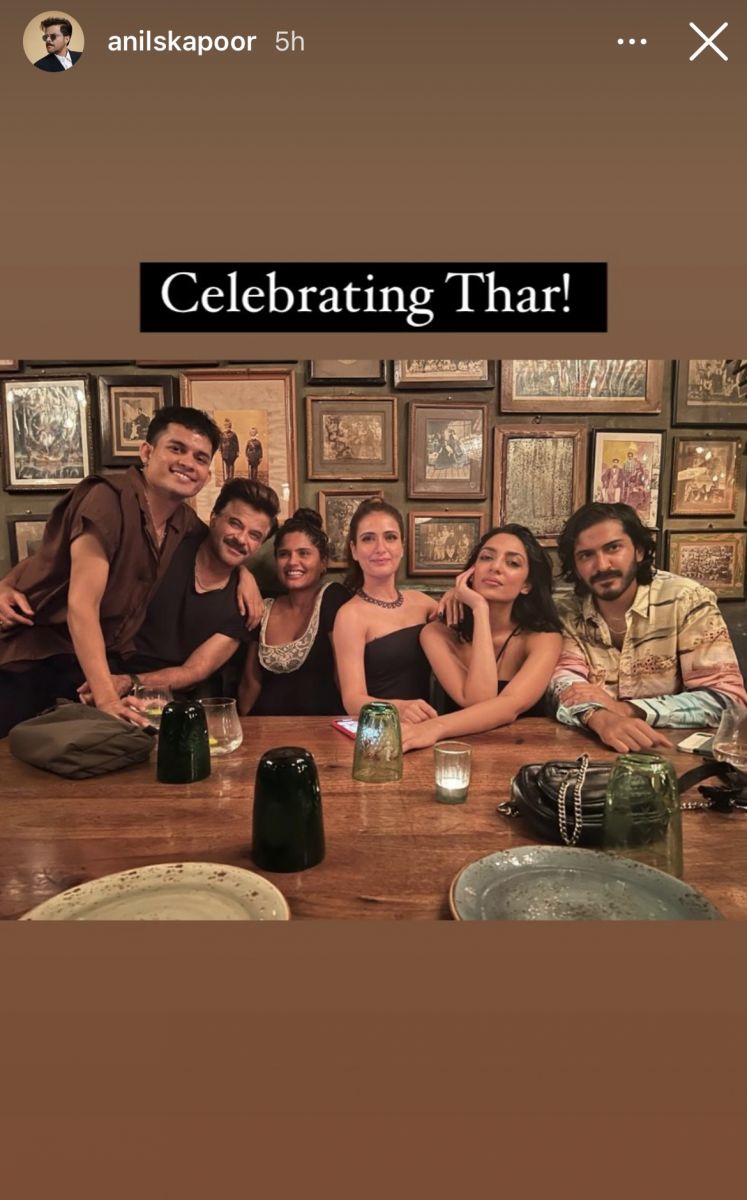 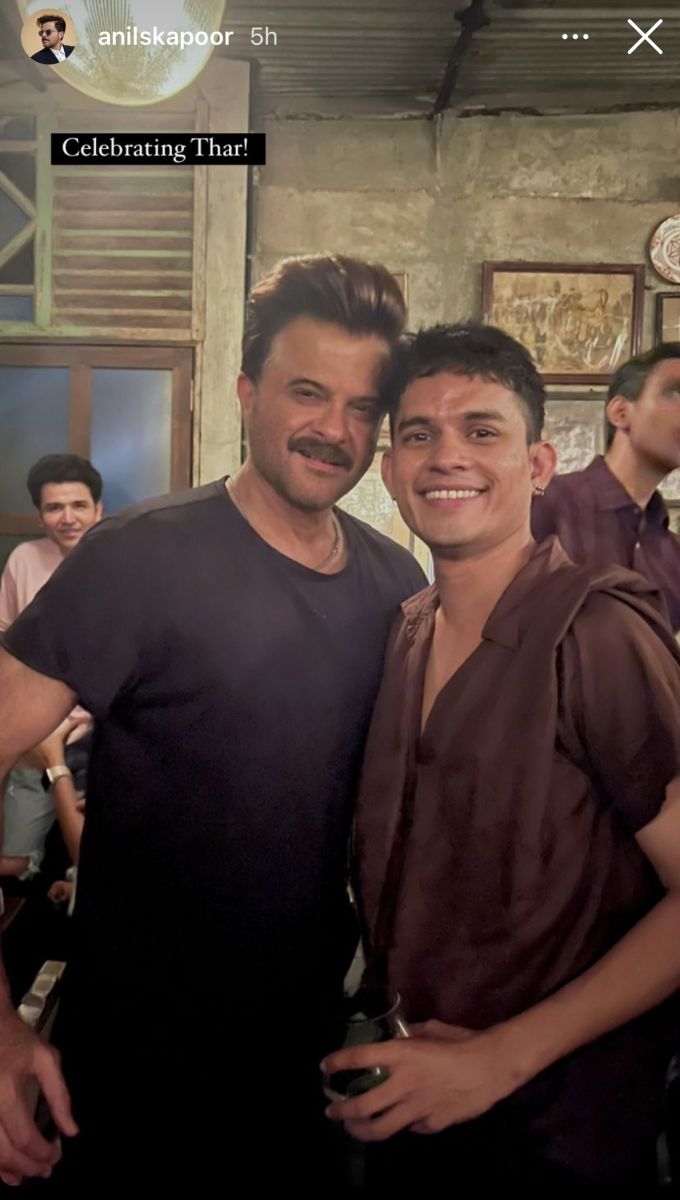 Meanwhile, Anil Kapoor has also announced the release date of his awaited film, Jug Jugg Jeeyo, 24th June 2022. He also has Animal and Fighter in the pipeline. On the other hand, Harsh Varrdhan Kapoor is also gearing up for his next.