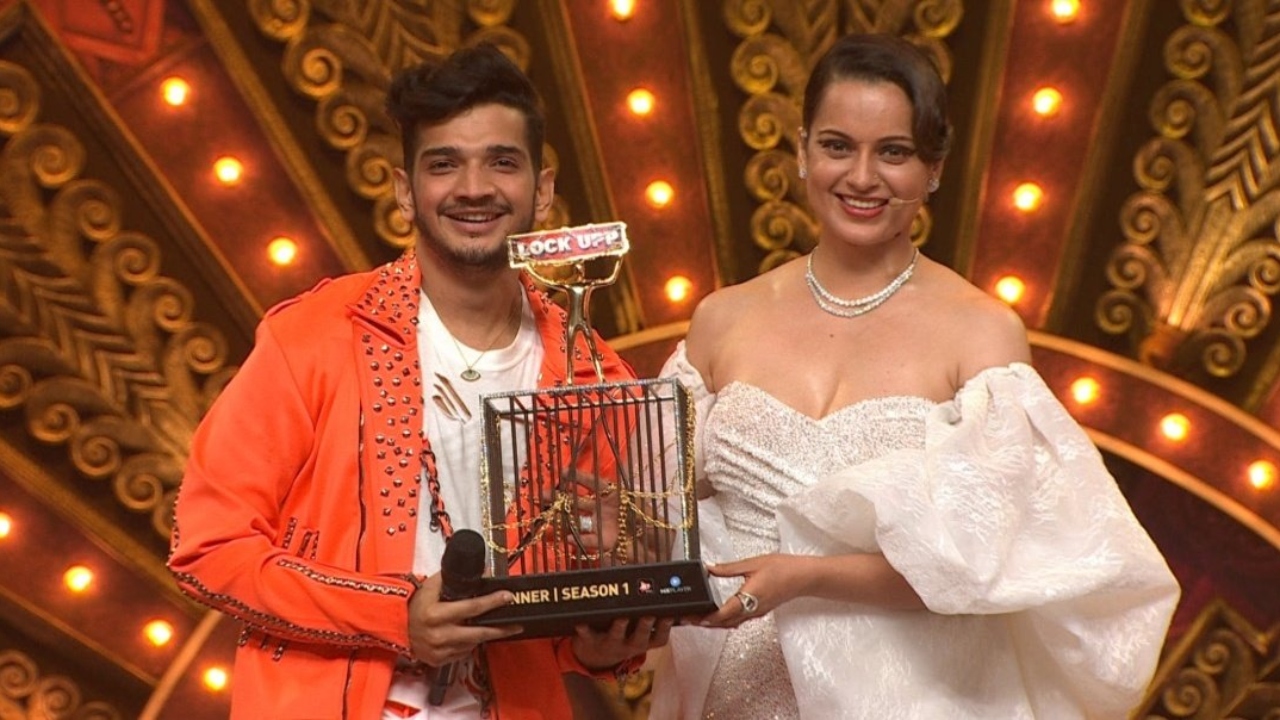 The first season of Ekta Kapoor and Kangana Ranaut's Lock Upp came to an end on Saturday night with a 'badass finale'. The reality show, aired exclusively on ALT Balaji and MX Player, premiered on February 27. After spending almost 2 and a half months inside the 'jail',  finalists Munawar Faruqui, Payal Rohatgi, Prince Narula, Shivam Sharma, Anjali Arora and Azma Fallah stepped out.

Kangana, who hosted Lock Upp, was given the power to choose the winner of the first season of the show. Munawar, Payal and Anjali made it to the top 3. Kangana then declared Munawar as the winner of Lock Upp Season 1. The comedian took home Rs. 20 lacs, a car and also won an all-expense-paid trip to Italy. After winning the reality show, he got a hug from Kangana. Payal ended her journey as the first runner-up and Anjali came third. 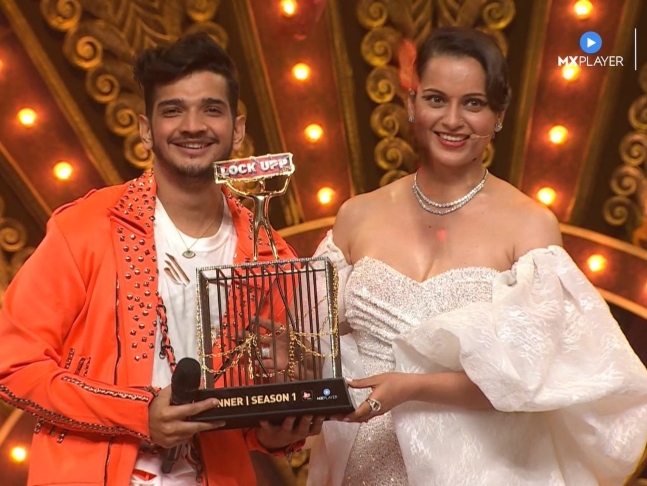 Recommended Read: PeepingMoon Exclusive: India is not sensitive, it has been made sensitive after politicians have opened their market on Twitter - 'Lock Upp' contestant & comedian Munawar Faruqui

As per reports, Munawar has been signed for Khatron Ke Khiladi 12 along with Rubina Dilaik, Shivangi Joshi, Pratik Sehajpal, Rajiv Adatia, Sriti Jha and many others. He and his team are yet to make the news official.

Munawar, on Lock Upp, shared his dark secrets. Including the fact that he has an estranged wife and a son. 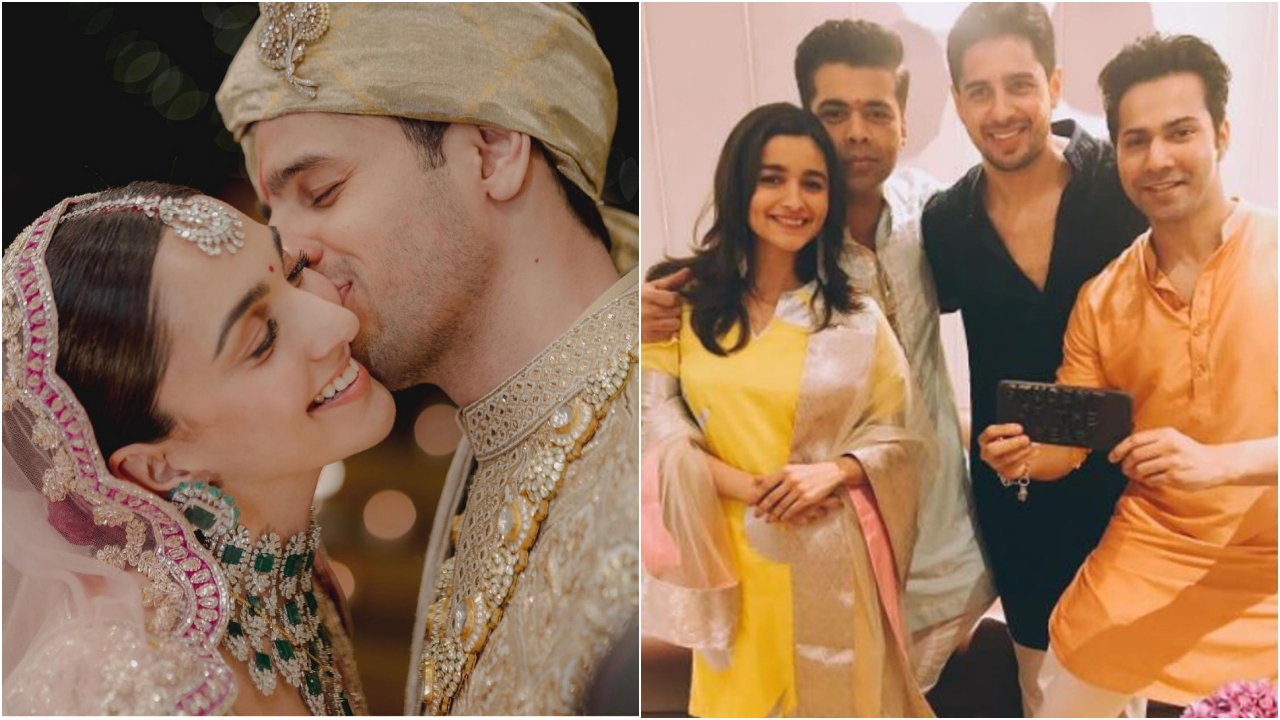