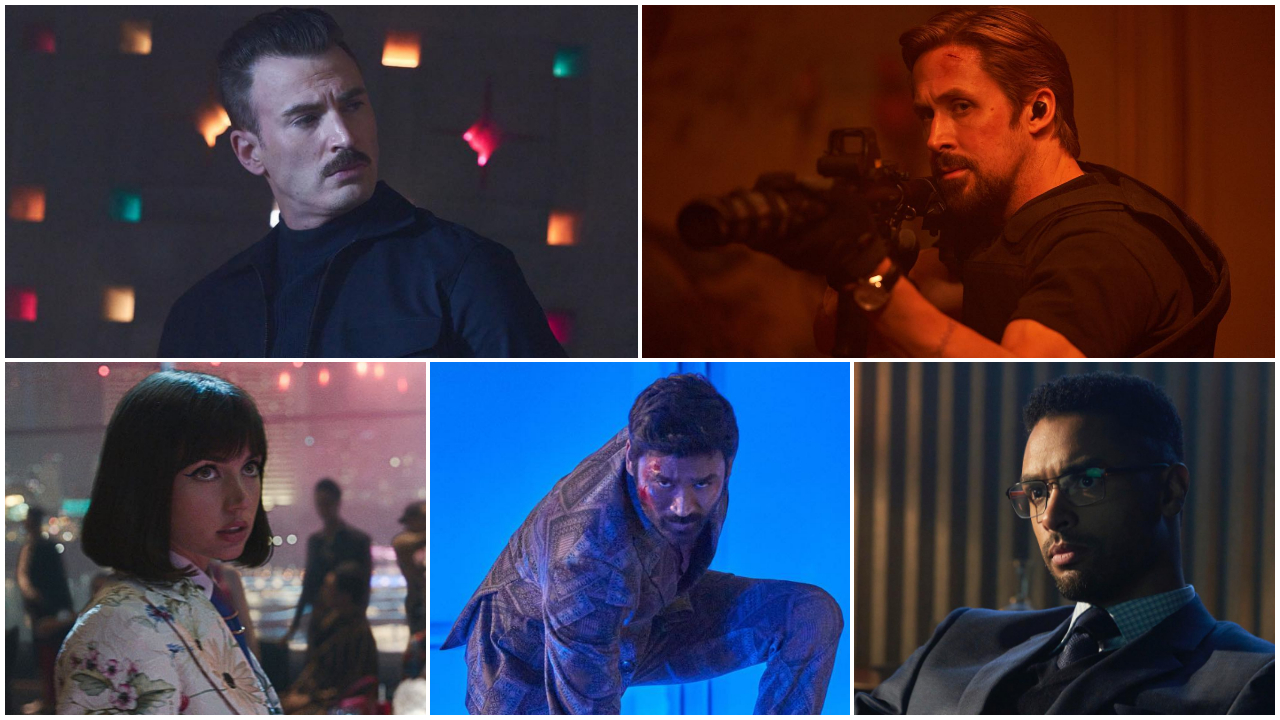 The first look images show a moustached Chris, a ready to strike Ryan, a blood-soaked Dhanush, suave Page and a diabolical Armas. The Gray Man is CIA operative Court Gentry (Ryan Gosling), aka, Sierra Six.  Plucked from a federal penitentiary and recruited by his handler, Donald Fitzroy (Billy Bob Thornton), Gentry was once a highly-skilled, Agency-sanctioned merchant of death. But now the tables have turned and Six is the target, hunted across the globe by Lloyd Hansen (Chris Evans), a former cohort at the CIA, who will stop at nothing to take him out. Agent Dani Miranda (Ana de Armas) has his back. He’ll need it.

“The Gray Man is an incredibly mysterious character with a highly secretive past. In essence, he’s a ghost, a minimalist, [whose] job is to hide in plain sight. Kill when he needs to kill, and disappear.” https://t.co/ZeYsMogStP

RECOMMENDED READ: Stranger Things Season 4 trailer: Millie Bobby Brown and team gears up to go to war against an enemy from the Upside Down